Convicting verdict is handed down against San Antonio femicide: stabbing couple while they slept | National

The Oral Criminal Court of San Antonio handed down a conviction against Dieusibon Jean as the perpetrator of the completed crime of femicide against his spouse Christianne Villard, occurred in November 2019.

The ruling, delivered unanimously, was certain that at dawn on November 11 of that year, the man of Haitian nationality inflicted a series of wounds while he slept with a knife to his face, abdominal and cervical area.

Fact that was recorded in the bedroom that the couple shared with their three daughters of 8, 6 and 3 years of age.

This attack resulted in the victim dying of anemia.

After that, the man covered his body, wrote a letter and hid the knife with which he killed Christianne Villard in a washing machine. Then he gave cash and his RUT account card with his keys to relatives.

According to the judges this demonstrated that there was a pre-planning of the femicidal murder, which he had already decided to commit deliberately, as was indicated by Judge Yesica Hidalgo when reading the verdict.

The defense maintained that the man, who has been held in preventive detention since its formalization, has fully collaborated with justice and even argued that the man had the opportunity to flee and did not, in addition to confessing the fact and contributing background to the investigation.

The Public Ministry indicated at the hearing that no other mitigating measures apply, for which they asked perpetual garrison.

During the course of this trial, which lasted about two weeks, various evidence prepared by the Public Ministry was presented, in addition to the testimony of witnesses and police officers who were in charge of the investigation.

The sentencing hearing for Dieusibon Jean was scheduled for 12:30 pm next Monday, January 18, via the Zoom platform.

A giant worm with sharp teeth once terrorized the oceans

The progression of the avian influenza epizootic visualized in 50 seconds 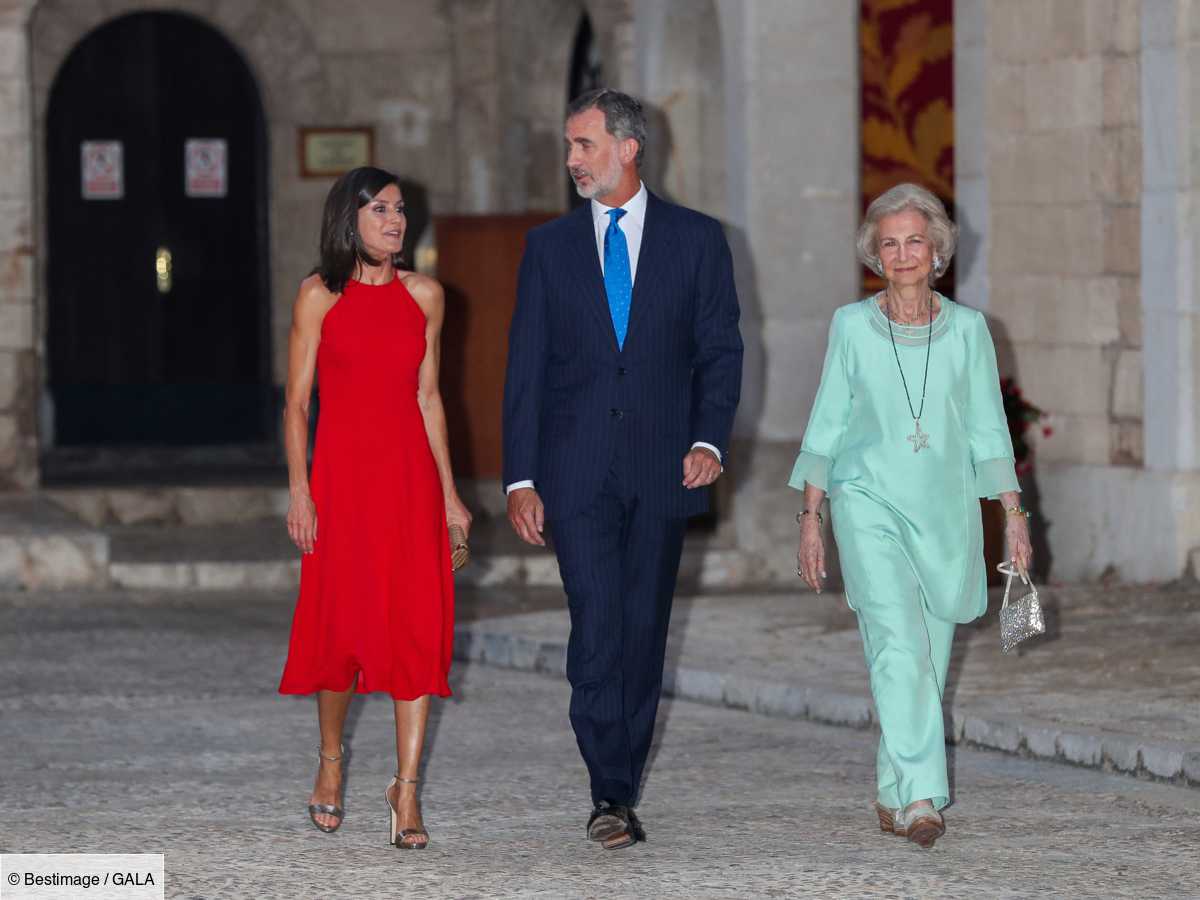 “They didn’t want her”

Looking for Schalke, Mainz, Cologne: experienced in the Bundesliga and without a contract

The oldest of the Bretons is 111 years old

DISCUSSION. Which stores do you think are essential stores …

Real Estate: 30% of the Castilla de Lince park may be used for infrastructure tr