The amount of the acquisition and distribution costs for Riester contracts has long been a thorn in the side of consumer advocates: For example, the Association of Insureds (BdV) and the Hamburg Consumer Center took action against HDI’s Riester clauses in 2016, and Gothaer also fought against it in several proceedings the accusation of charging excessive closing costs. Not the amount of the closing costs was the subject of the judgment, but “exclusively the distribution of the closing costs over the term”, so the Gothaer at the time.
Even the market watchdog finances saw itself prompted to criticize the sales and acquisition costs, because Riester savers are charged again with costs for many providers if they reduce or increase their contributions due to bonuses.

BdV vs. Savings Bank Insurance: What is it specifically?

The present case involved very similar allegations. The regulation of the savings bank insurance on acquisition and distribution costs violates legal requirements, it said in the action of the BdV. The maximum amount of Zillmerungs should also represent the upper limit of the closing costs to be applied in the event of early termination. Because the savings bank insurance makes no statement about the amount of the costs, the regulation is intransparent. In addition, the product information sheets (PIB) would contain contradicting information on possible costs.

Decision of the Leipzig judges

In their verdict (Az .: 08 O 1494/19; insurance messenger is available), the Leipzig judges partially agreed with the plaintiff BdV. From the AVB regulations and PIB it is not clear whether the agreed contribution amount should also include the allowances. As a result, it is not clear to the policyholder what disadvantages he will face in the form of the burden of acquisition and distribution costs. Even with expert help, it is not possible for the policyholder to use the AVB to determine how high the non-contributory pension will be, the judges complained. The relevant clauses were declared ineffective by the court. “All of the clauses attacked by us are ineffective and, according to the judgment of SV Sachsen, may no longer be used in new business. And they are not allowed to invoke the clauses in existing business either, ”reports BdV board member Stephen Rehmke.

A report from the BdV also states: “If the verdict remains, Sparkassen-Versicherung Sachsen may not pass any costs of the attacked kind on to the policyholder. Even more so, the insurer is not allowed to justify the state-paid allowances with costs, but has to credit the contract in full, ”said BdV board member Rehmke.
However, this legal opinion cannot be read from the judgment of the Leipzig court. In fact, the Saxon judges formulated the opposite in their judgment:

At most, the BdV can speak of a partial success – but so does the savings bank insurance. Finally, the allegation that allowances would be illegally charged with costs was denied by the judges.

Riester costs too high? How it goes on

Both the Association of Insured and the Sparkassenversicherung Sachsen appealed against the decision. The judgment is therefore not yet final. The next round of negotiations will then be held before the Higher Regional Court in Dresden (Az .: 8 U 2159/20). 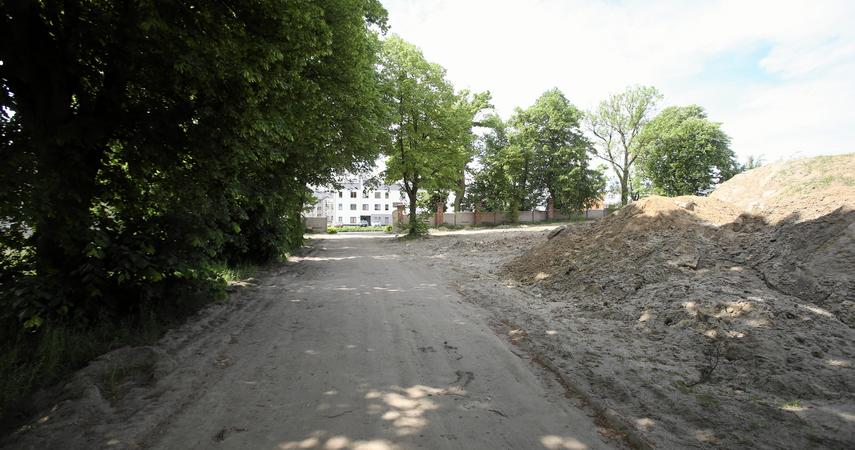 Sale and lease of land from the National Agricultural Support Center. Earth less and less

Ghost of Tsushima: Legends is a surprise co-op mode coming out this fall – teller report

How can smoking, electronic cigarettes and drug use increase the risks of corona?