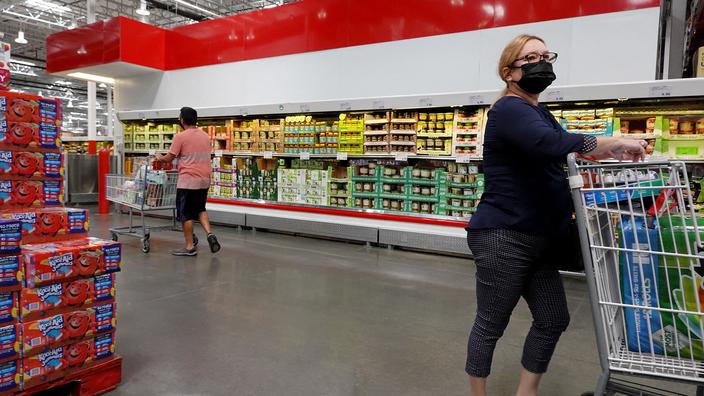 US consumer confidence fell in October and fell below analysts’ expectations, according to the preliminary estimate of the University of Michigan survey released on Friday.

Read alsoEnergy prices: how soaring prices are reflected, from world markets to consumers

The index shows 71.4 points, against 72.8 points in September. Analysts expected consumer sentiment to rebound slightly to 73.0 points. “Over the past three months, consumer confidence has remained close to the lowest levels seen last year in response to the shutdown of the economy», Writes Richard Curtin, the economist in charge of this survey, which is very popular with the markets.

«The Delta variant, supply chain shortages and reduced rates of work activity will continue to weaken the pace of consumer spending through 2022Richard Curtin predicts. The economist also notes that American consumers are less and less confident in the economic measures of the Biden administration.

Only 19% of Americans had a favorable opinion in early October, against 31% in April. Unfavorable opinions climbed to 48%, from 32% six months ago. According to Richard Curtin, American citizens are wary of the Democratic President’s reform plans, which are fiercely opposed by elected Republican officials, because they would be financed by tax hikes.

This situation recently brought the US Congress to the brink of implosion as the Republican opposition said it was opposed to raising the debt ceiling, the maximum threshold granted to the government to borrow. The deadline was finally extended to December 3. On the inflation front, US consumers expect prices to rise 4.8% next year, a figure up slightly from September (+ 4.6%). On the other hand, they anticipate an increase of only 2.8% over the next five years, against 3% last month. 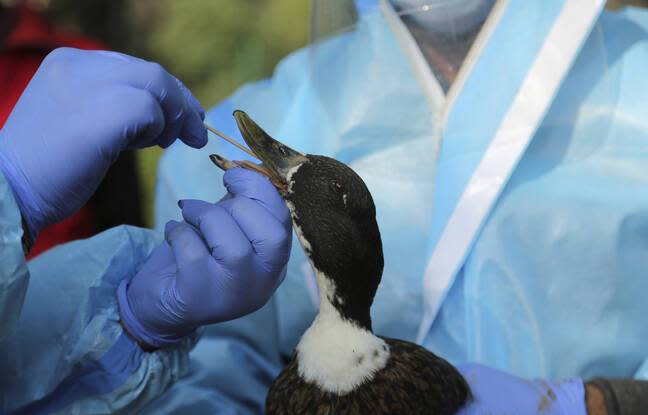 A first outbreak in breeding detected in the north of France

Charlize Theron arrives in Los Cabos for a family getaway with her daughters Jackson, August 9-6 – photos