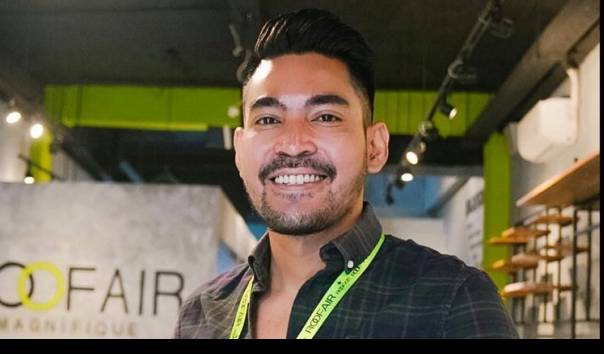 JAKARTA, KOMPAS TV – The presenter Robby Purba took a stand on the case that occurred at the Indonesian Broadcasting Commission (KPI).

Robby Purba chose to return the honor he had received in the 2018 KPI Awards.

However, Robby did not return the honorarium directly to KPI but to netizens in the form giveaway.

The former MTV VJ Hunt admitted that he rarely commented on issues that were currently being discussed.

However, this time Robby Purba chose to take decisive steps.

“Just want repost for me to make sure to my friends that the honorarium I receive is for you,” said Robby Purba in his Instagram account, Sunday (12/9/2021).

Seeing the recent cases at KPI, said Robby, made his conscience uncomfortable.

“It’s said that this is a form of protest, isn’t it, just an uncomfortable heart,” he explained.

Robby promised to review his financial statements to ensure the honorarium could be given to the public. 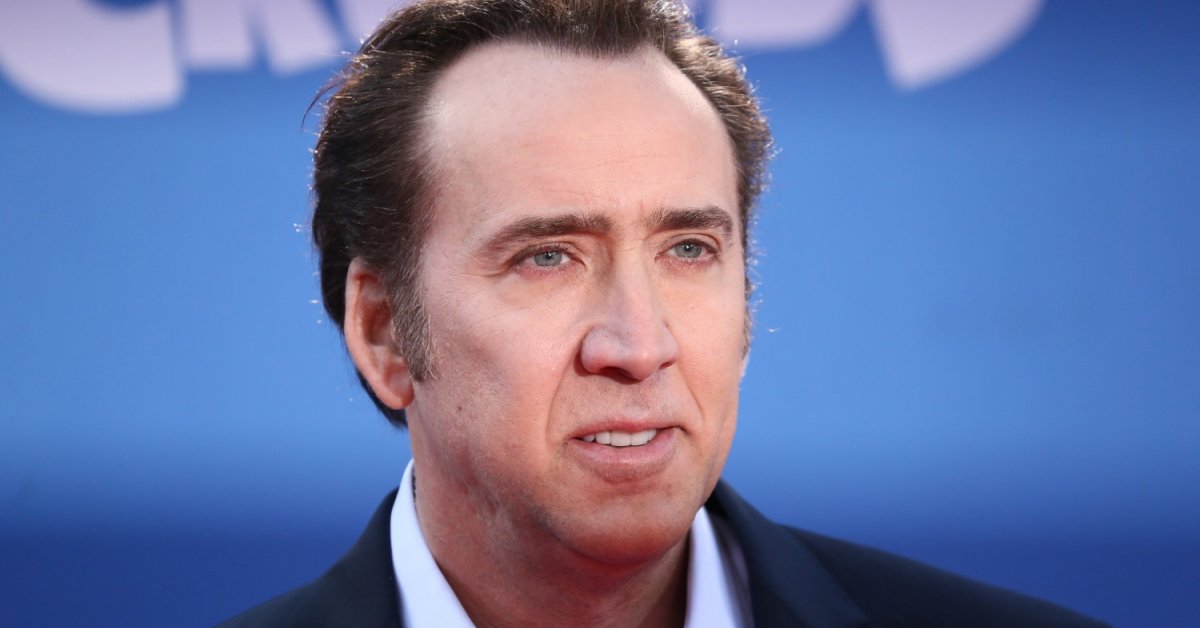 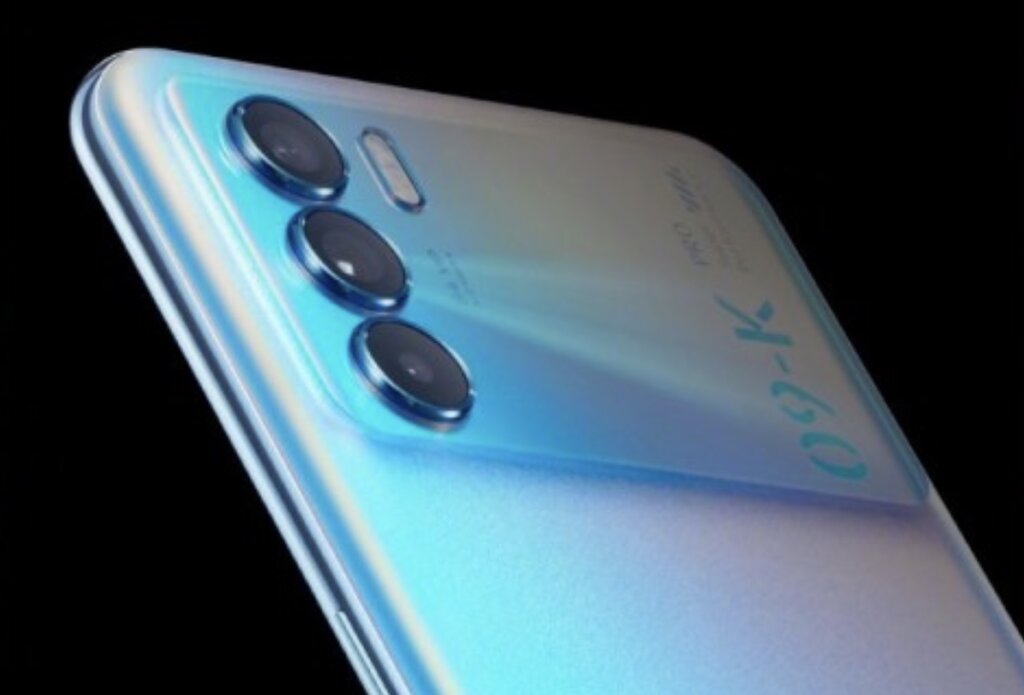