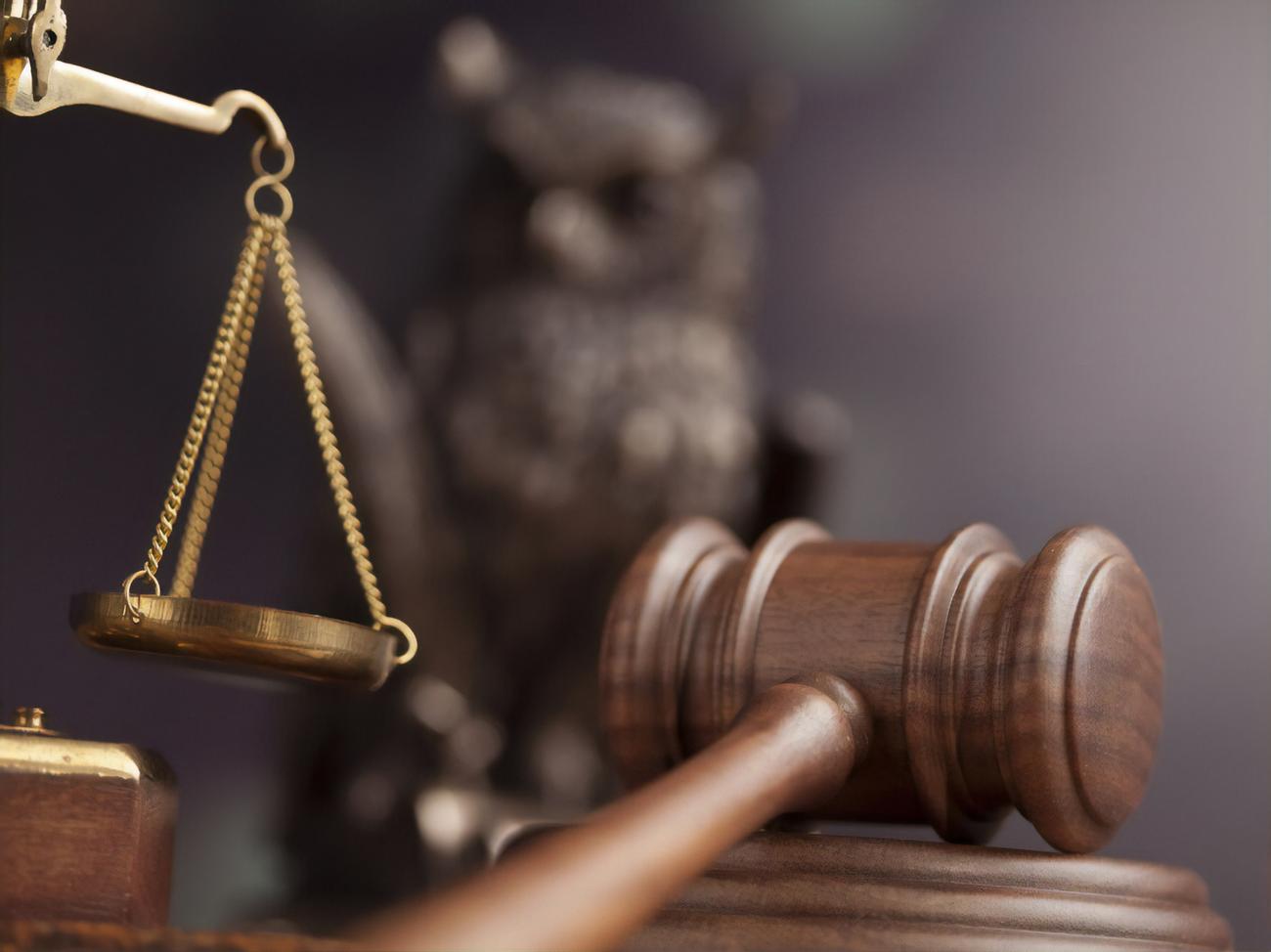 The Congress of Judges on March 9 included two judges on the repeat ballot.

The Congress of Judges on March 9 appointed three members of the High Council of Justice according to its quota. About it reported press office of the council on its Facebook page.

The members of the High Council of Justice were elected:

The council noted that the ballot for the repeat voting, which is scheduled for March 10, included: