A few days before the launch of the newest cellphone, one of Xiaomi India’s bosses, Manu Jain, revealed several specifications Redmi 9 Prime.

Even though it looks like a new cellphone, not a few people think that this phone is a rebranding product from the global version of Redmi 9, which launched in Spain last June.

If the rumors are true, it is likely that the specifications of the Redmi 9 Prime will be covered by the MediaTek Helio G80 chipset combined with several memory options.

In addition, the body is packaged in a 6.53-inch screen size. However, due to down in the entry level segment, Redmi 9 Prime is most likely still using the IPS panel.

For photography, the Redmi 9 Prime will be equipped with four rear cameras, with a 13 MP main camera resolution, 8 MP ultrawide lens, 5 MP macro lens, and 2 MP bokeh lens. At the front, 8 MP selfie camera is installed.

Meanwhile, this phone is rumored to be powered by a battery capacity of 5020 mAh, complete with support for 18 Watt fast charging which is routed via a Type-C cable.

Although rumors surrounding this latest mobile phone have been widely scattered in cyberspace, but the price of Redmi 9 Prime is not yet known.

In addition, there is no further information regarding the area of ​​cell phone distribution, whether to enter Indonesia or not.

Merger of OnePlus and PUBG MOBILE to offer cellphone players an... 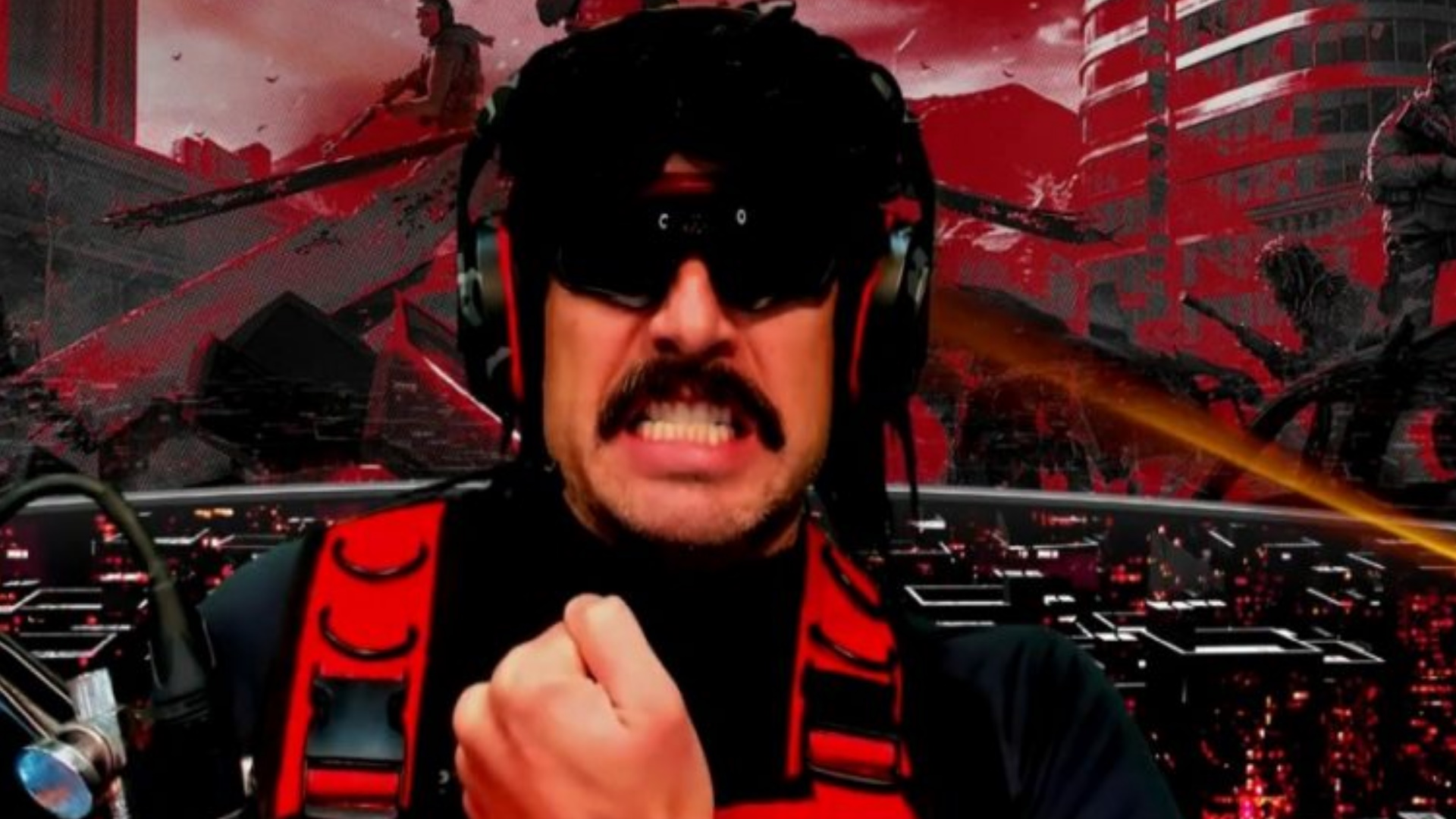 Dr Disrespect is coming again – Streaming on YouTube, not on... 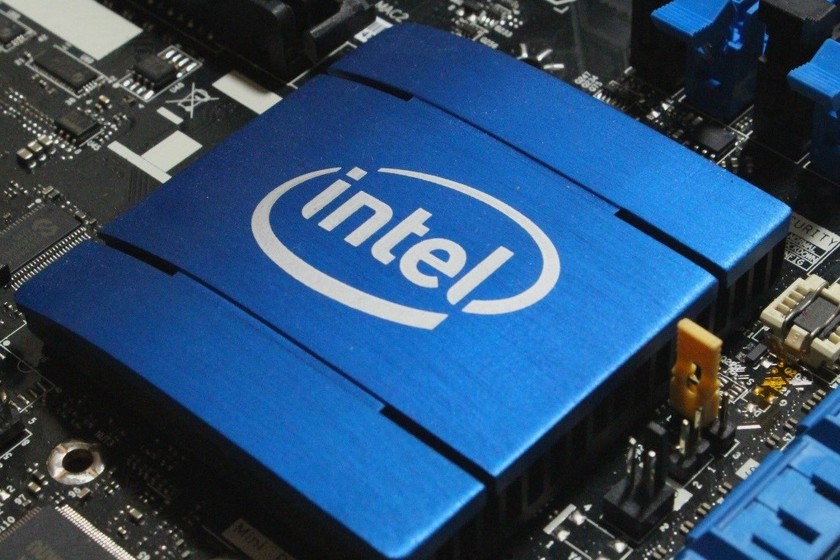 A leak at Intel reveals 20 GB of the company’s confidential...