Union Berlin has achieved its first victory in the group stage of the Conference League. The iron convince against the Israeli champions Maccabi Haifa despite several changes in the starting lineup.

Berlin – Urs Fischer clapped his substitute players for the spared Max Kruse without much emotion, the fans celebrated a red and white party again in the stadium of city rivals Hertha BSC: Union Berlin and Europe – something is slowly coming out of it.

Thanks to its accurate B-storm, the Bundesliga team in the Conference League “also made it into the table with points”, as demanded by coach Fischer. “It’s unbelievable, it’s a lot of fun,” commented opening goal scorer Andreas Voglsammer, commenting on the cheering of the fans.

He had made it 1-0 in the 33rd minute, Kevin Behrens (48th) and Taiwo Awoniyi (77th), who was used as a joker this time, took care of the 3-0 (1-0) of the iron against the Israeli on Thursday evening Master Maccabi Haifa for the other the goals to the first victory in the group stage. “We did well, we accepted it confidently,” said Behrens. “Now it is important to regenerate and prepare for the difficult task of Mainz,” emphasized the Unioner’s coach in a well-known uneuphoric way with a view to the upcoming league task on Sunday.

After the first guest appearance of an Israeli team in the Berlin Olympic Stadium, the next international matriculation test for the Berliners is on October 21 with the difficult away game against the traditional Dutch club Feyenoord Rotterdam. Then an important step can be made in Group E towards reaching the knockout round in the new European Cup. “We want to score again,” said Behrens.

Union coach Fischer surprised with his intensive rotation. No Max Kruse and initially no Awoniyi in the storm, no Andreas Luthe in goal. The fixed points of the iron sat on the bench to protect them. Replacement final man Frederik Rönnow could hardly have chosen a more relaxing evening for his debut. The game of switching played by the guests from Haifa, which Fischer previously described as particularly dangerous, practically did not take place. The young Dane could hardly distinguish himself.

Union needed a while with Behrens, Voglsammer and Sheraldo Becker as a newly formed three-start attack on its part to get going. The mechanisms that were important for the intensive Union game were obviously missing. The usual euphoric chants of the 23,342 spectators in the red-lit historical circle were almost half an hour more entertaining than the game.

Then Kevin Möhwald (29th) tried his European Cup premiere from a distance – without success. A little later, Behrens (30) was surprised to have the ball in the center carelessly left by the Israelis and involuntarily quickly gave it back.

The 1-0 winning goal scorer from the Bielefeld game on Saturday demonstrated a little later how it can be done better. He vigorously penetrated the penalty area. Voglsammer only had to push in to score his second European Cup goal. Behrens scored his own second international goal shortly after the break. He headed a massive 2-0.

In contrast to the 1: 3 at Slavia Prague, when Behrens had also scored, the Berliners did not allow themselves to be taken by surprise this time due to a lack of international maturity. Rönnow had to grab a few more times. The maiden win was no longer in danger, especially since Awoniyi also demonstrated his accuracy once again after being substituted on. 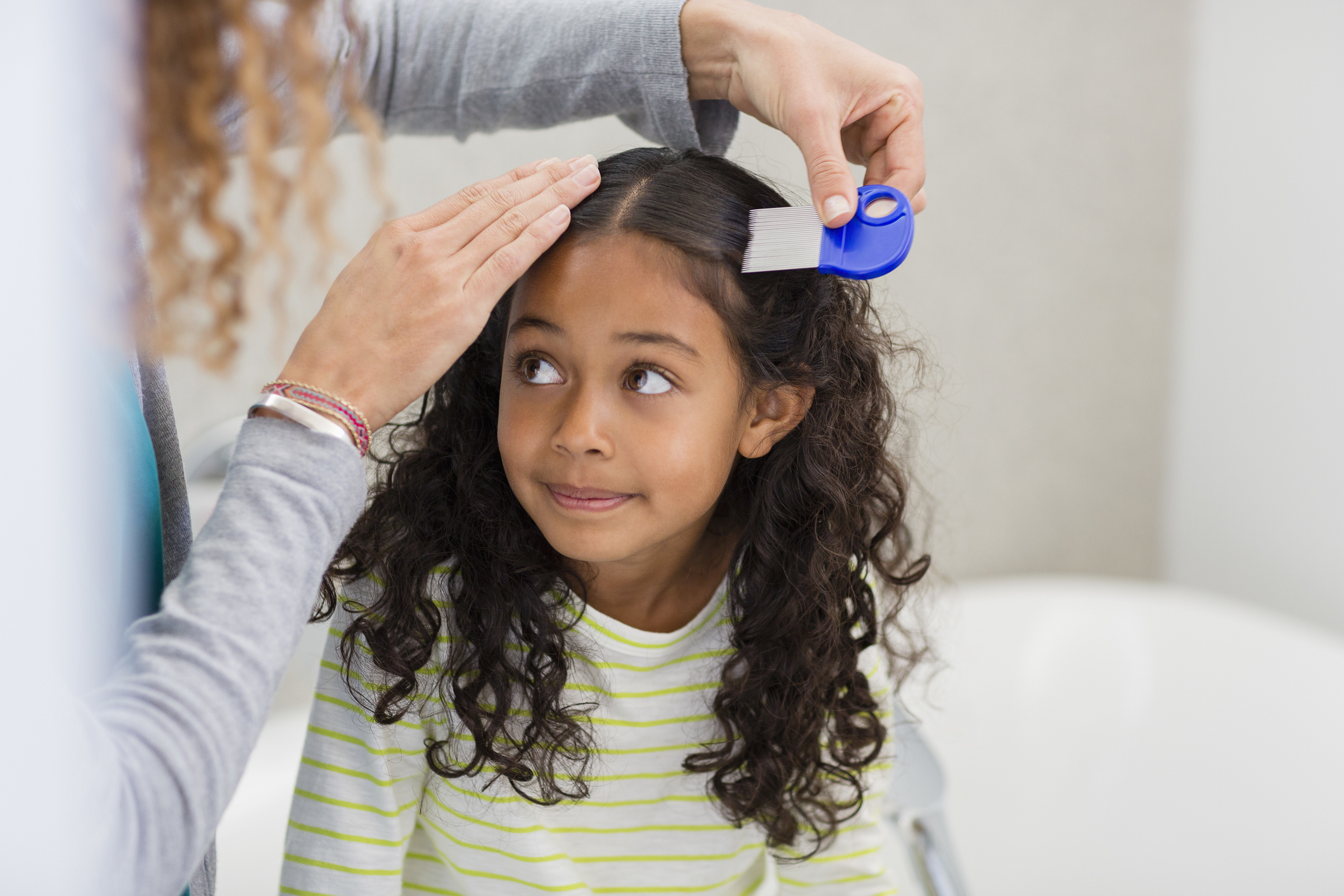