Denso Kasius scored the goal on a pass from Ibrahim El Kadiri.

Volendam has 2 points more than Excelsior, the number 2 in the first division, who already beat VVV Venlo (3-0) on Friday. Volendam got away well in the second half when referee Nijhuis rejected a goal from Seuntjens. It looked a lot like the NAC striker taking advantage of a slip by goalkeeper Filip Stankovic of Volendam without committing a foul.

Afterwards, Seuntjens was anything but pleased with Nijhuis’ performance. “It happened outside of five meters, I don’t even jump. I actually don’t do anything,” he says in front of the camera of ESPN.

He continues: “It is a scandalous decision. He lets everything continue. And I’m covered in scratches all over. The linesman flags while six men stand between them. And afterwards Nijhuis is not approachable. It does not make any sense. He just walks away. It’s a shame, one big mess. It’s just a dirty area.”

Nijhuis gave his defense in front of the camera: “Look, here comes Seuntjens”, he says upon seeing the images. “And here looks at the goalkeeper and unbalances him, foul. I was in touch with my assistant after this, but I’m leaning towards a violation, I thought. And that’s what my assistant said. Then it is clear.”

The NAC player has since apologized via a video message. “Yesterday I said things in emotion that I should not have said. I still think it’s a clean goal, we can’t agree on that, but I apologize for my language. I hope we can draw a line under it,” said Seuntjes.

Despite his apologies, the professional football prosecutor has nevertheless started an investigation into the statements of Seuntjes, it has been confirmed to The Telegraph.

And there is now the result: Seuntjens has been sentenced to a suspended sentence. The preliminary investigation by the KNVB is therefore closed. NAC has accepted a one-game suspension probation, with a two-year probation period.

Young FC Utrecht has no points left from the home game with Roda JC (1-2). Patrick Pflücke and Xian Emmers scored for the visitors from Kerkrade. Arthur Zagre scored a goal for Jong FC Utrecht with a 0-2 deficit.

Telstar managed to bring the away match against Jong PSV to a good end. Glynor Plet and Rashaan Fernandes scored in the first fifteen minutes for the club from Velsen. Mathias Kjølø Ismael Saibari leveled the promises team from Eindhoven in the second half. Then Ozan Kökcü scored the winning goal for Telstar.

Young AZ vs Young Ajax has no winner

The duel between Jong AZ and Jong Ajax did not yield a winner. Ernest Poku gave the home team the lead. Substitute Max de Waal scored for Young Ajax. Jong AZ ended the game with ten men, after a red card for Yusuf Barasi. 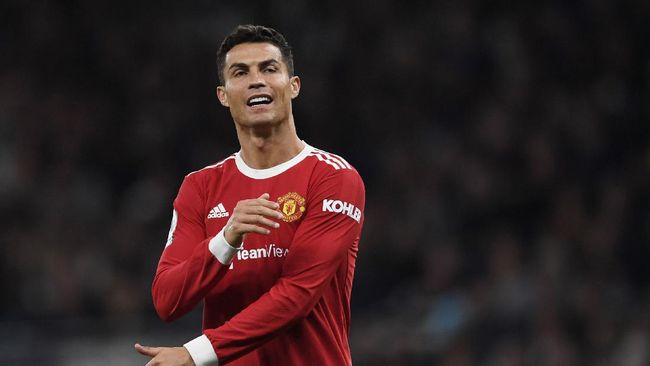 Maestro felt like a cast-off for Frits Sissing | TV

The fan finished Skyrim in just 72 minutes, the key to success is drinking wine