Working at community school will be cheaper.

There is another way of doing things – a finding that brought relief to the council meeting. Because completely contrary to the trend, savings can be expected in the renovation of the existing building of the community school Hotzenwald according to the current status.

This applies to the work carried out so far, but also to the five trades that have now been awarded, some of which were significantly below the cost estimate. Architect Walter Freter gave the numbers in relation to the interior fittings as part of the renovation of the existing building of the community school.

A saving of 14.15 percent (17,450 euros) was recorded in drywall construction and suspended ceilings; the company Rapp and Widmer (Rheinfelden) had submitted the cheapest bid with just under 106,000 euros. The offer from the company Farben Eckert from Herrischried for painting drywall is no less than 47.48 percent (around 50,000 euros) below the cost estimate.

The municipality will have to spend 55,166 euros for this work. At around 145,000 euros, the floor coverings are 64,660 euros (almost 31 percent) cheaper than planned in the cost accounting; the contract was awarded to the company Rolf Dannenberger (Herrischried). Carpentry work on interior doors is carried out by the Rolf Strittmatter company from Görwihl. 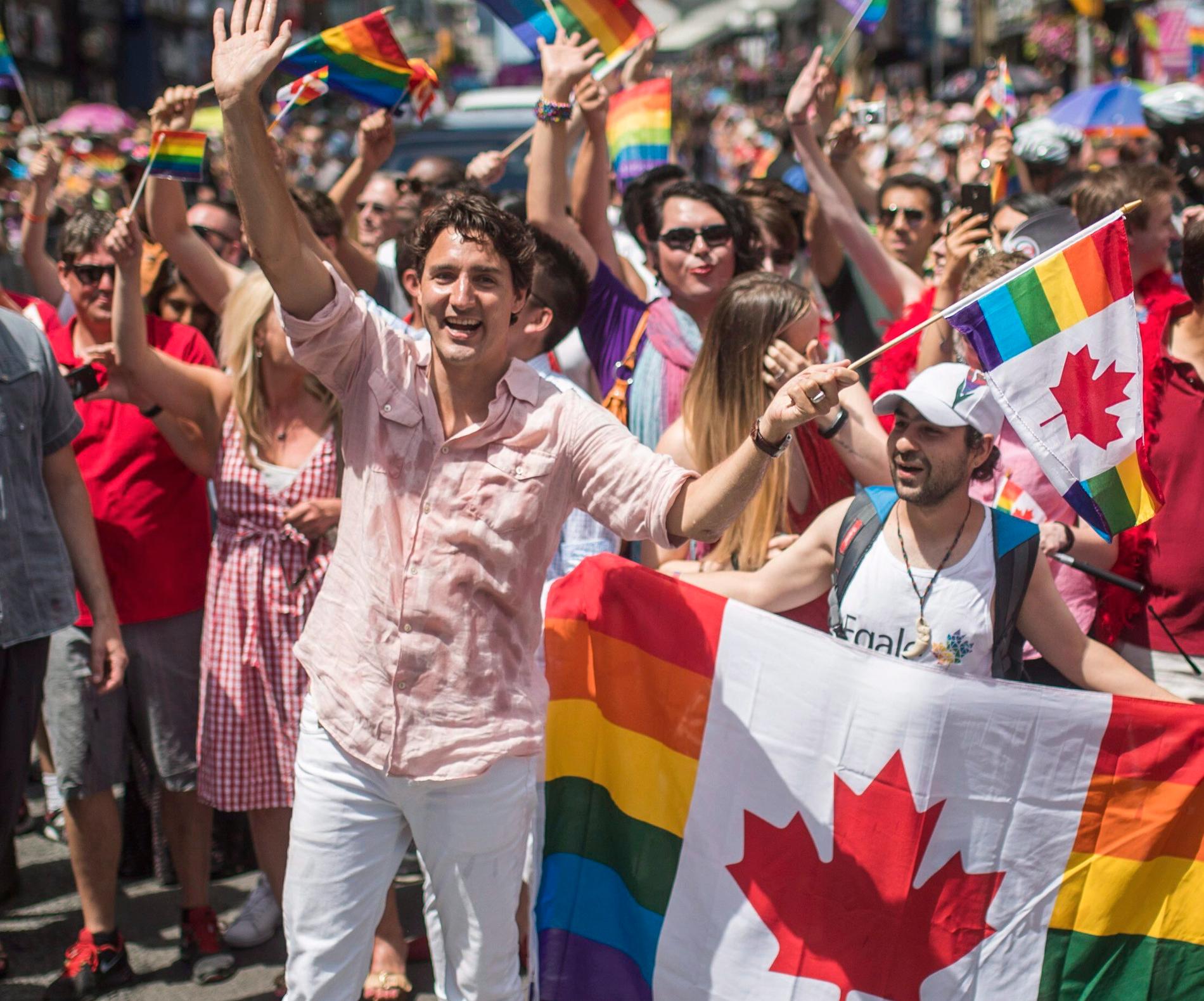 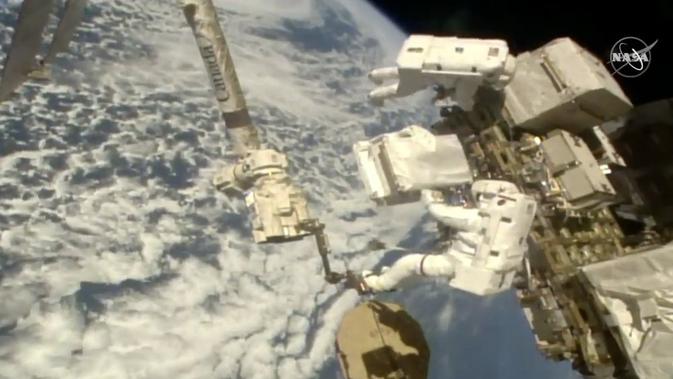 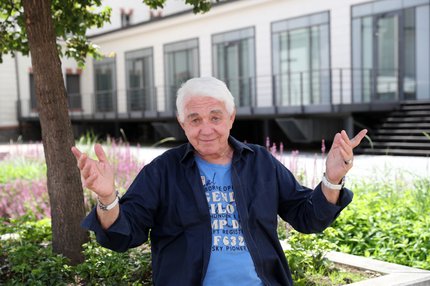