Get rich! Faithful to the formula of Guizot, the finance minister of Louis-Philippe, they want cash. Very quickly and without bothering with principles. The Wolves of Wall Street are back. And not just in New York.

Two hedge funds have just entered the capital of French Danone. The English Blue Bells and the American Artisan Partners are asking the management of one of the jewels of French capitalism to account. They denounce an insufficient stock price and would like to push its CEO Emmanuel Faber towards the exit.

These two funds are part of the neoliberal theory defended by Milton Friedmam in an article in the New York Times in 1970. Corporate social responsibility is about maximizing their profits , then insisted this champion of uninhibited capitalism. His ideas irrigated the programs of the neo-conservatives in power in the United States or the United Kingdom throughout the 1980s. All over the world, they continue to hold the upper hand even if it distorts reality.

On paper, the massive tax cuts and deregulation were supposed to allow the creation of wealth then flowing for the benefit of the greatest number. A small caste has emerged as a winner from what looks like an intellectual sham. In turn, individuals would like their share of the loot. In the United States, we have just seen a clash over GameStop between hedge funds and small holders united through WallStreetBets. This investment discussion forum is visited by approximately eight million Americans. We are not very far from the casino economy.

This phenomenon is accentuated by the influx of liquidity injected by central banks over the past ten years. Money has never been so cheap. Logically, this capital would support the energy transition, accelerate the development of a low-carbon economy to deal with climate change. But it is the short term that most often wins over the long term. As if no lessons had been learned from the 2008 crisis.

These activist funds resemble the nobles who returned to France after Napoleon’s defeat and of which Talleyrand said: They have learned nothing and forgotten nothing. It should, however. The finance planet has become an uncontrollable meteorite , worries Bruno Le Maire in his latest book The angel and the beast (1). However, other solutions opening the way to stakeholder capitalism exist..

Since the Pacte law adopted in 2019, companies have been able to adopt a raison d’être with social, societal and environmental objectives. The general interest complements and gives meaning to the creation of wealth which is no longer only at the service of shareholders but of an entire ecosystem made up of employees but also of their suppliers and customers present in a region. The same approach with BCorp certification is at work in Anglo-Saxon countries. It is these two trends that clash within the framework of Danone.

First listed company to become a mission enterprise, Danone is paying the price for a daring choice. For the activist funds that set out to attack the French group, social and environmental objectives are only acceptable when they can continue to maximize their profits. Without having to take responsibility. An approach that could be summed up by a film title by Woody Allen: Take the sorrel and go!

Journalist in charge of the economy at the editorial office West France from Paris. 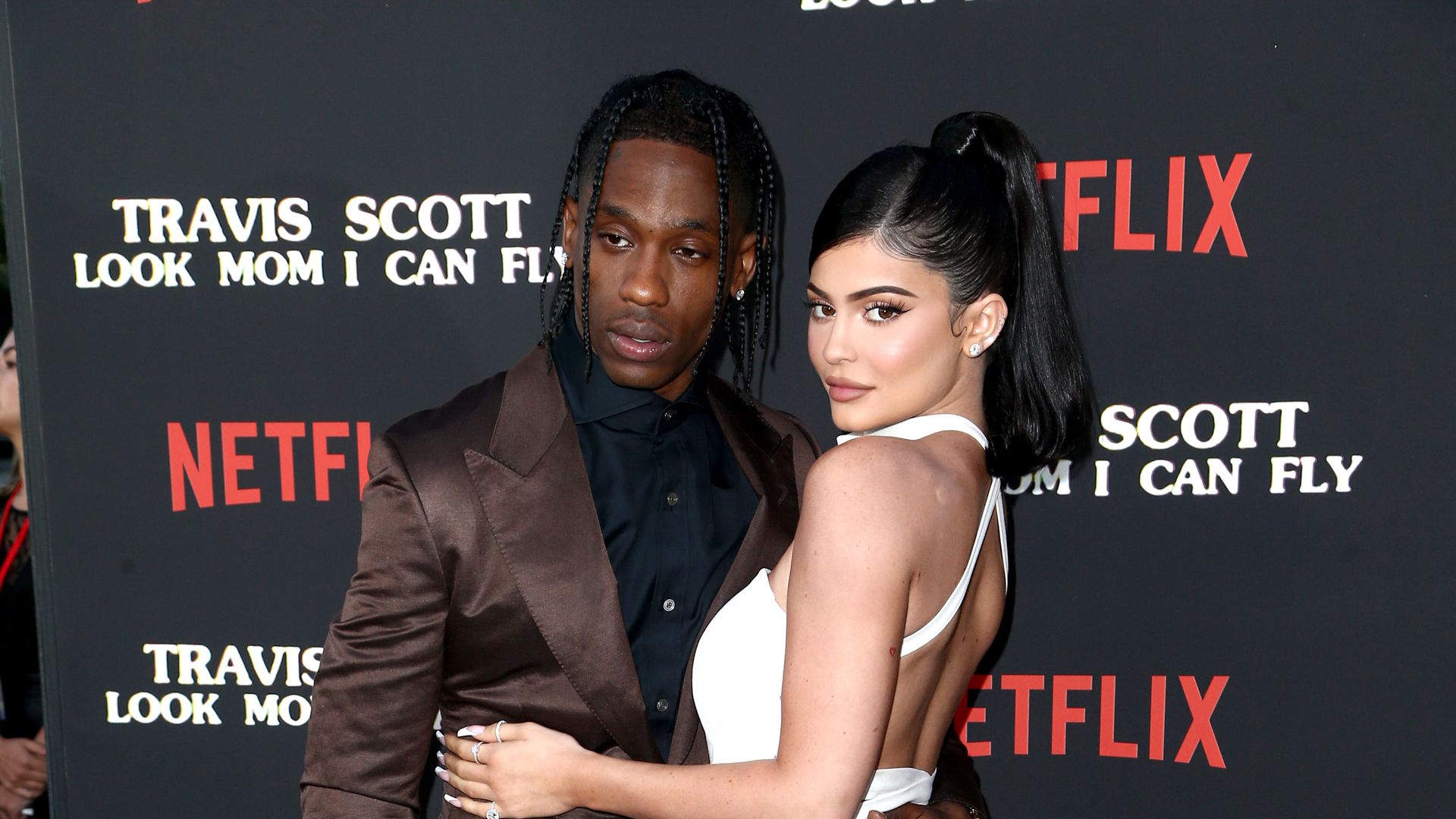