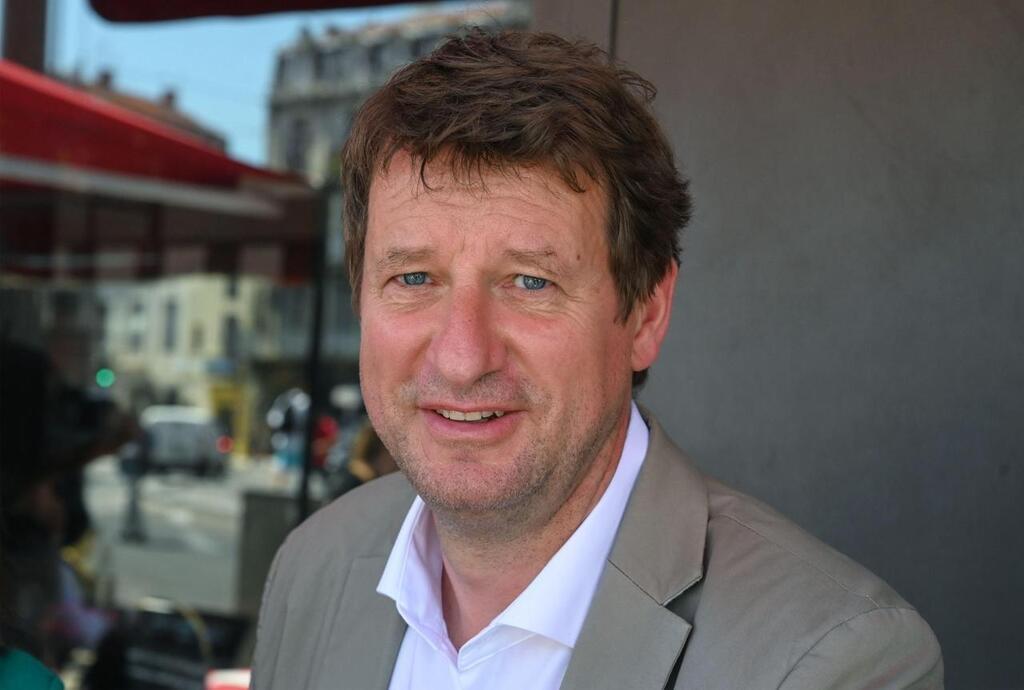 What to remember from the 2020 municipal elections? Abstention, of course. The turnout (44.3%) was woefully low in the first round. The Covid-19’s fault and the fear of contamination, of course. An argument that no longer held in the second round yesterday, whose participation rate was even worse than March 15 (40%).

The new delay of three months between the two polls has something to do with it. Deconfinement too. The French did not have the head to vote. But the typology of the municipalities vying for the second round should also be taken into account. It was mainly in large cities, where participation was traditionally lower, that it was a question of choosing a mayor yesterday.

It was expected. It is however not an incident of course only related to the circumstances, but a true slap for our democracy. Particular attention should be paid to the mobilization (or demobilization) of young voters. They massively shunned the ballot boxes on March 15. They are the future. Their renewed absence in the second round – if confirmed – would be very, very bad news for a system in which they probably no longer recognize themselves.

Spectacular breakthrough of the Greens

And after ? All eyes were on the Greens yesterday. Never had they obtained such results in local elections. Used to figuration at municipal level, they confirm their performance to Europeans by winning a slew of big cities, including Lyon, Bordeaux (to everyone’s surprise), Strasbourg, Poitiers, Annecy, Tours or Besançon.

A spectacular breakthrough, made partly possible by a change in strategy of the Socialist Party, whose candidates have merged into alliances for the benefit of the Greens in many cities. The first secretary of the PS, Olivier Faure, a supporter of a union of the left for the presidential election of 2022, worked for the rally, which succeeded: the socialists kept Paris, Nantes, Rennes, Lille (to 227 votes), Montpellier, take Nancy… And Marseille is a green and pink victory.

The Republicans are on third place on the podium. They did not shine yesterday, but it should not be forgotten that more than half (56%) of the mayors elected in the first round in cities with more than 9,000 inhabitants was LR. The National Rally and La République en Marche, the two winners of the 2019 Europeans, before the Greens, clearly missed the boat. The two parties saw in these elections an opportunity to create a “local anchor”, seen as a stepping stone for the elections to follow, including the presidential election. They are not there.

Read Also:  Man assaulted with white weapon in Viana is in serious condition

The RN can congratulate itself on having conquered Perpignan, but it is a Pyrrhic victory. Marine Le Pen’s party wanted to conquer a series of new cities, it has only Moissac (Tarn-et-Garonne) and Bruay-la-Buissières (Pas-de-Calais) to its hunting table in addition to Perpignan. It’s skinny. The Republic on the march can congratulate itself on having elected 10,000 municipal councilors, the goal that Stanislas Guerini, the movement’s general delegate, had set for itself, but it won no major city. For the party of the presidential majority, it is rikiki. Only the beautiful election of Edouard Philippe, in Le Havre, would have been likely to console him … But the Prime Minister has never joined the Republic on the move.