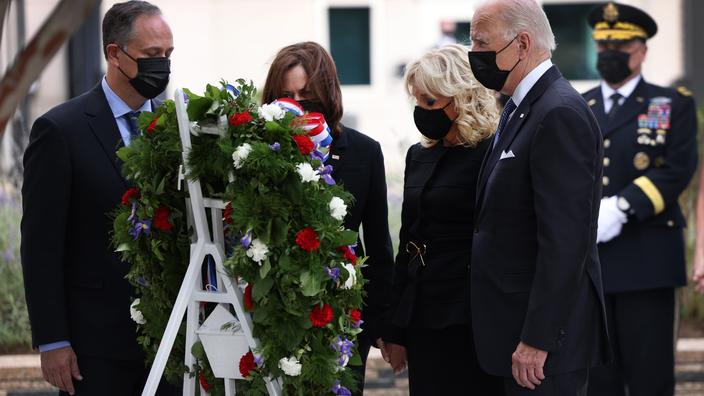 Joe Biden defended the withdrawal of American troops from Afghanistan while Donald Trump denounced his “incompetence”. George W. Bush, for his part, underlined the country’s disunity, referring to the “forces of evil” at work.

America commemorated September 11 this Saturday by paying tribute to the 3,000 people killed 20 years ago in the worst terrorist attacks in history, jihadist attacks against the world’s leading power today politically fractured and in search of ‘unity.

Read alsoSeptember 11: “LIHOP” or “MIHOP”, they do not believe the official version of the attacks

A very solemn ceremony, which however left a lot of room for emotions, was held for four hours under a limpid blue sky – as on that fateful morning of Tuesday, September 11, 2001 – at the very impressive memorial museum in Manhattan, New York. York, where the twin towers of the World Trade Center stood, destroyed by al-Qaeda suicide planes.

In the presence of President Joe Biden, his predecessors Barack Obama and Bill Clinton, a first minute of silence was observed at 8:46 a.m., precisely twenty years after the first plane hijacked by the Islamist commando struck the North Tower. At the memorial stand, under the trees and a late summer breeze, Mike Low, who lost his flight attendant daughter Sara on that plane, spoke of a “soothing place of memory“Built on the ruins of”Ground Zero», Where new skyscrapers are now rising.

«It’s hard to imagine that was 20 years ago. It’s like it was yesterdayJoanne Pocher-Dzama, whose brother died in the rubble, told AFP on site. On this site, in front of the huge pools that have replaced the towers, as every year for hours, relatives of the disappeared have followed one another reading and evoking – in tears, in muffled voices – the names and memories of the 2,977 dead on the three locations of the attacks (including 2753 in New York).

The Manhattan ceremony was punctuated by tributes in music – on the flute, on the violin or in song – as with the American star Bruce Springsteen and his “I’ll see you in my dreamsOn the acoustic guitar. Minutes of silence were observed for each tragedy of 9/11: the collapse of the two towers, the attack on the Pentagon near Washington – where Joe Biden collected himself at the end of the day – and the crash of a planes in the countryside of Shanksville, Pennsylvania.

Read alsoSeptember 11, 2001: from fear to amazement, how to describe the unspeakable

On this Pennsylvania field, where United Airlines Flight 93 crashed after heroic resistance from passengers, former Republican President George W. Bush, in power on September 11, 2001, struck a chord with his lamenting political disunity. his country. The 43rd President of the United States said to himself “iron” having “directed»After September 11«an impressive, resilient and united people“, But he regretted that two decades after”these times seem far away».

«Evil forces seem to be at work», He judged about the American political climate, he who had launched in retaliation on September 11 the interventions in Afghanistan at the end of 2001 and in Iraq in 2003, destabilizing an entire region and upsetting international relations. In Shanksville, during an informal exchange in a fire station, Joe Biden welcomed George W. Bush’s call for union. The Democratic President had already pleaded Friday for “unityOf American leaders and citizens.

In his sights, his predecessor Donald Trump, accused of having thrived in power over the fractures of American politics and society. The Republican businessman, who has not given up on politics, lambasted “incompetence“From the Biden administration for the US military withdrawal from Afghanistan which he described as”horrible“. But Joe Biden, much criticized, again defended this departure from Kabul, after twenty years of occupation, ironically asking if it was necessary “invade all places where Al-Qaeda is located».

At the end of August, after losing 2,500 soldiers and spending more than $ 2 trillion, Washington left the country to the Taliban, whom they had driven out at the end of 2001, accusing them of harboring Osama bin Laden, the organizer of September 11, whom the United States killed in 2011 in Pakistan.

Read also“The United States in shock”: September 11 seen by the correspondent of Figaro the day after the attacks

In Times Square, in the heart of Manhattan, where America’s victories are traditionally celebrated, citizens were also looking for some form of national union. “We seem so divided today that we need something to bring us together, but not a tragedy,Said Sherri Cunningham, a 60-year-old wearing a 9/11 tribute T-shirt. There were also moments of contemplation outside a Brooklyn fire station, which had lost 12 firefighters twenty years ago.

According to researchers, the cataclysm of September 11 turned American society and politics upside down and is deeply rooted in the country’s history, like Pearl Harbor, the Normandy landings or the assassination of John Kennedy. 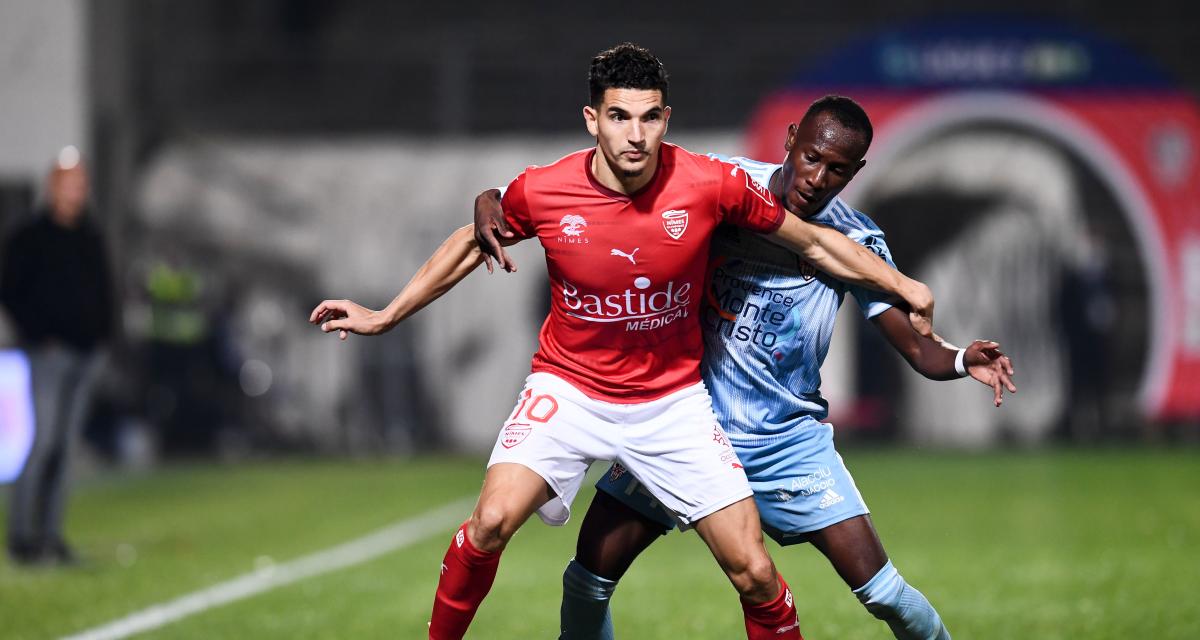 Belmadi’s desire heard, a Fennec close to bouncing back in L1

‘Is Santiago Baños going to continue with a scholarship at Televisa?’: Jorge Pietrasanta 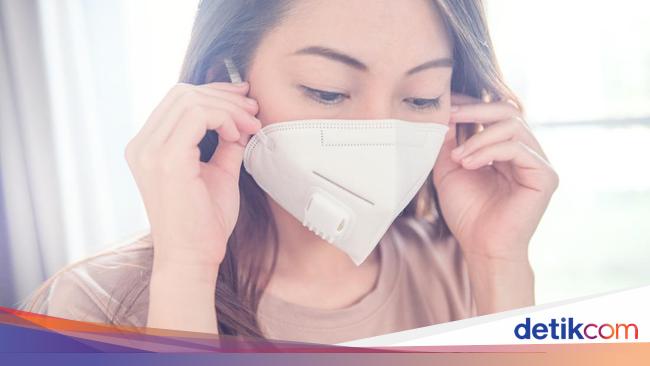 The Danger of Valve Masks, the Cause of Transmission of the Omicron Variant in Hong Kong