Come on! Get to know the Extended RAM feature on Vivo V21

After being officially introduced in June, the Vivo V21 received a positive response from consumers in Indonesia. Carrying the latest features of 8 GB + 3 GB Extended RAM, Vivo V21 can support those who need a capable smartphone and are also relevant in their daily multitasking and productivity.

“Activities such as working or teaching and learning at home at this time require reliable devices for these activities. With the presence of the Extended RAM feature on the Vivo V21, it is hoped that consumers’ daily activities can remain optimal,” said Edy Kusuma, Senior Brand Director of Vivo Indonesia.

vivo V21 is specially designed with a large RAM and ROM configuration to ensure smooth performance on applications and operating systems. Having a RAM capacity of 8 GB, the Vivo V21 is supported by the Extended RAM feature which is a memory management technology using a special algorithm.

Yes! This feature is here to take part of the unused ROM space to take over the function of RAM. This feature is also supported by swap memory software, so the use of Extended RAM will not interfere with the performance of the internal ROM memory on the smartphone.

The RAM memory on the Vivo V21 can take advantage of 3 GB of idle internal memory space and increase RAM to 11 GB so that it can reduce the amount of Double Data Rate (DDR) memory used. This latest feature is useful for improving the smoothness of consumers when running various applications.

With this feature, it will provide a maximum and unlimited multitasking experience for consumers when doing activities such as working through smartphones, studying, playing games, opening social media, or editing photos and videos at the same time.

What’s more, the vivo V21 offers two variants of memory capacity that can be selected according to user needs, namely 128 GB and 256 GB, each of which can be expanded up to 1 TB. With this wide storage capacity, consumers can have ample space to store various documents, videos, photos and music files.

“vivo V21 is a reflection of a generation that is optimistic and updated with the latest technology. We hope that consumers can feel the convenience through the technological innovations that we present on the Vivo V21, one of which is the 8GB + 3GB Extended RAM feature,” said Ricky Bunardi, Senior Product Manager of Vivo Indonesia.

Changes in the Engine. Novotný has a new role, the club plans to increase the budget | Hokej.cz

About the value of freedom and forward thinking

The new BMW X5 and X6 are here with a cleaner design, a more modern interior and complete electrification 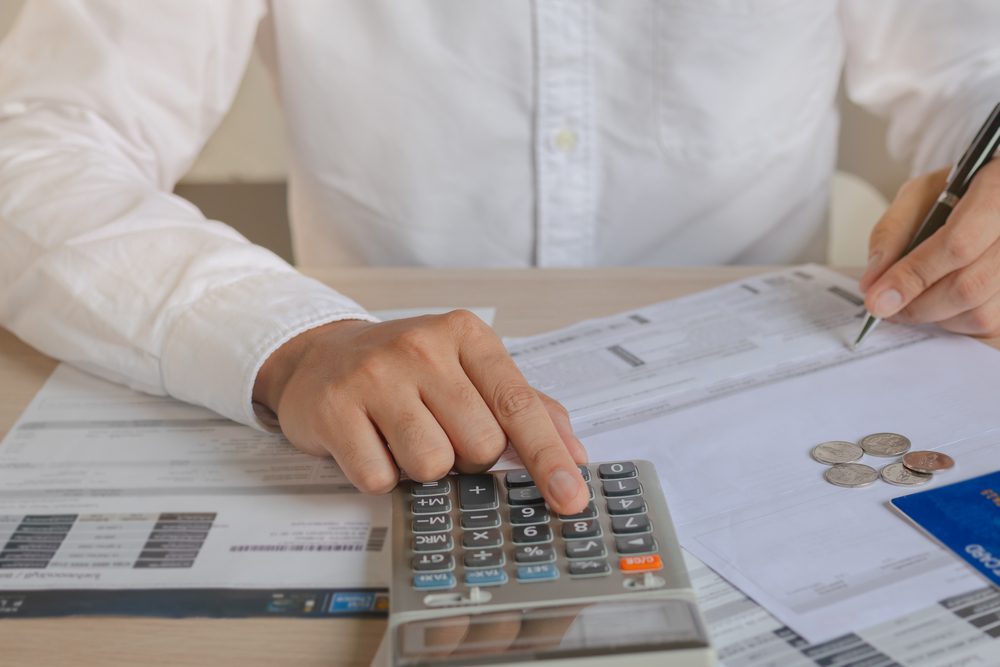 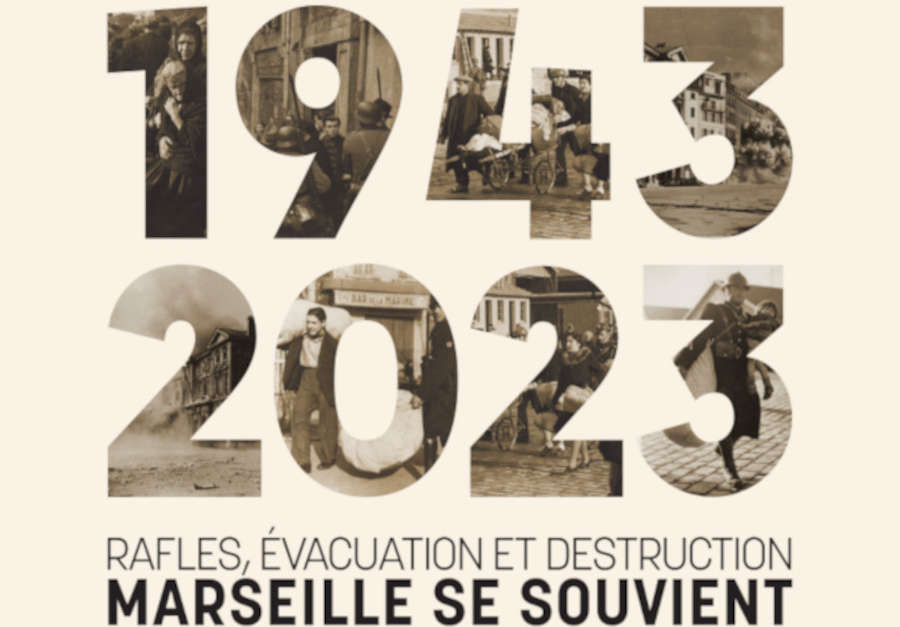 Roundups in the southern zone: putting it into perspective (Marseille 1er) 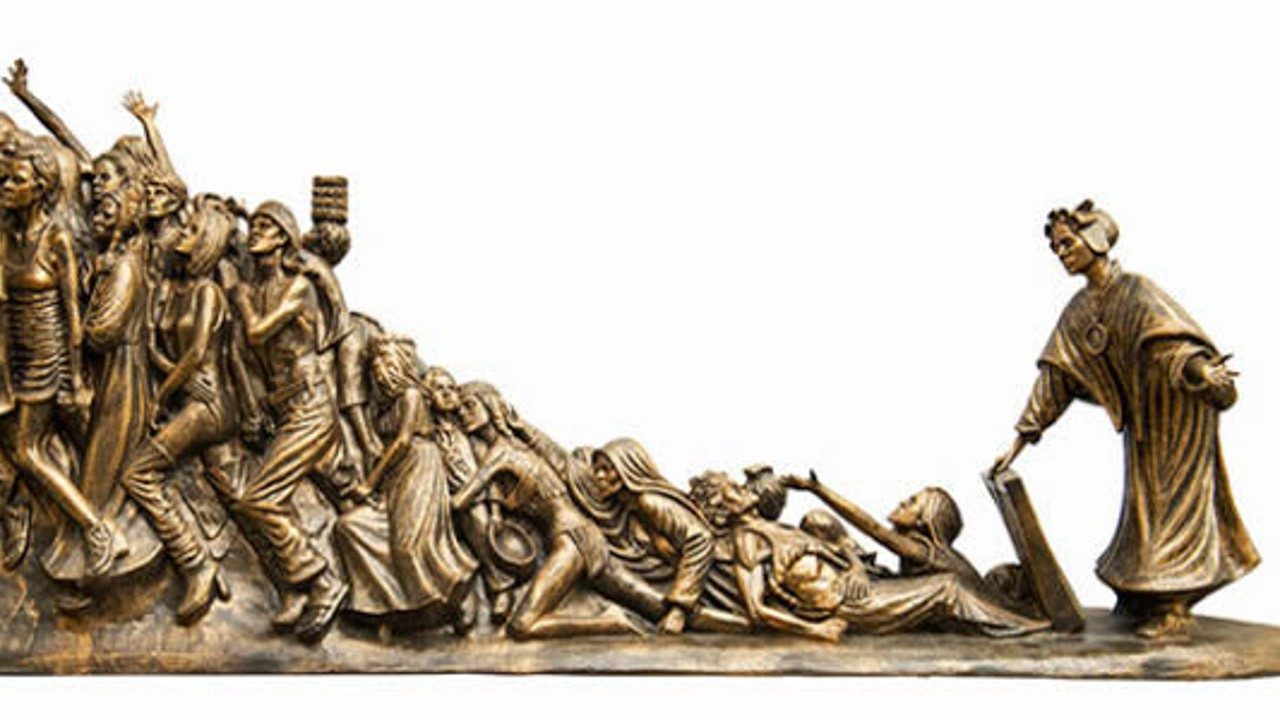 Young people must react against the slave trade: Pope Francis

The dollar is moving down.. Employment data support is fading, and the word “Powell” did not do it justice By Investing.com 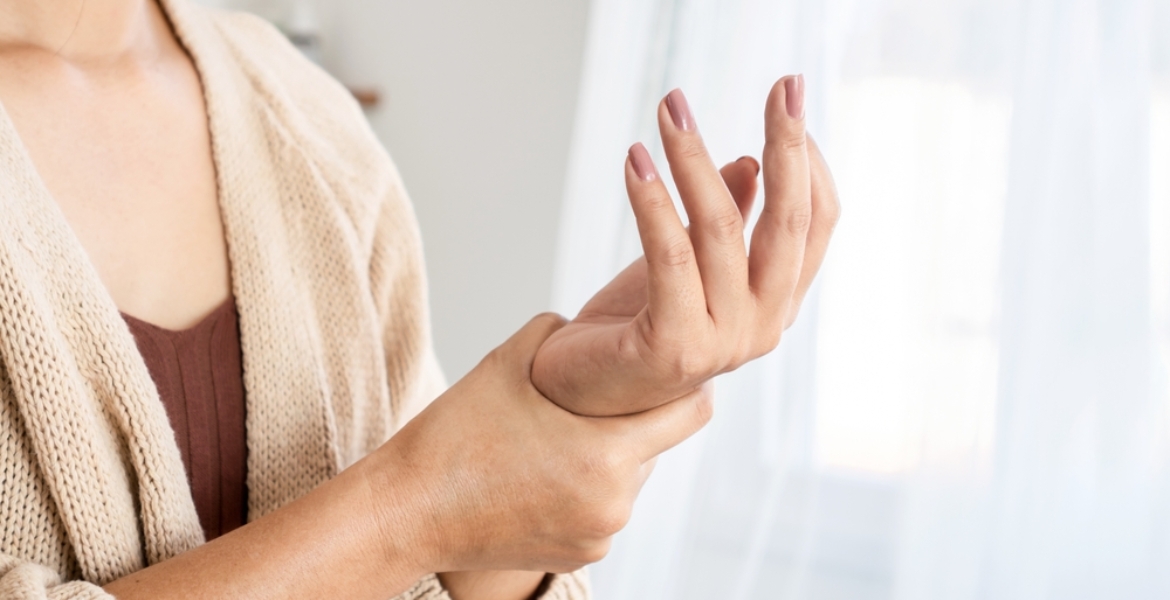 Stiff person syndrome is a rare disorder that has no cure. Get to know it

Changes in the Engine. Novotný has a new role, the club plans to increase the budget | Hokej.cz

About the value of freedom and forward thinking

The new BMW X5 and X6 are here with a cleaner design, a more modern interior and complete electrification