Colombian Selection: Representative of Dávinson and Duván clears doubts about their future | Present 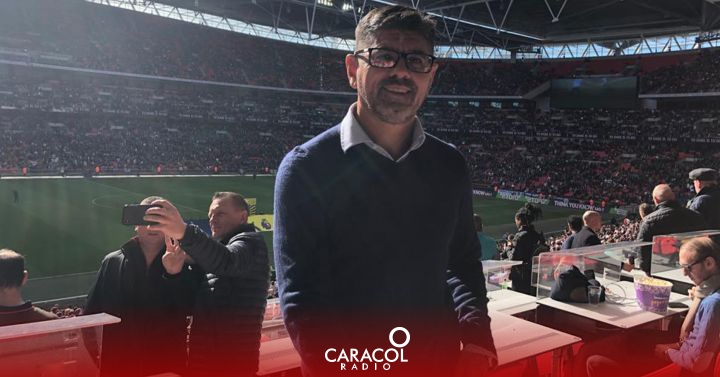 Nestor Villarreal played in Colombia in the mid-90s in America de Cali and Millionaires. He is currently a representative of players and among them he has Dávinson Sánchez and Duván Zapata, two of the footballers who have been talked about the most about his possible departure.

In conversation with El Vbar he said: “Dávinson has a contract with Tottenham and Duván with Atalanta, in the next few days they will be arriving at the teams. “Of the defense it has been said that he would have a list his departure from England and of the forward who has offers of great teams.

On all this, Villarreal was emphatic: “concretely there is nothing for Dávinson at Atalanta. What has been mentioned are just rumors, there is really nothing true. What about Seville are also rumors. I have spoken with the people of Seville, but they have the complete squad. If they do make a transfer those rumors could be true “

Finally, Néstor Villarreal said that he does not have more top-level Colombian players under his representation, but if some juveniles. 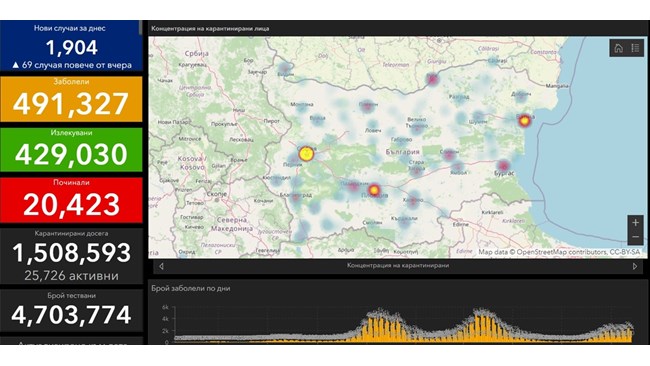