Colombia confirms ownership of military boats found in Venezuela: “They were swept away by the current”

Former military officers appeared in court and Maduro says that Guaidó is a fugitive from justice 2:00

(CNN Spanish) – The Navy of Colombia He confirmed this Saturday that three military boats that were found by the Venezuelan Armed Forces belong to him and that they lost them when “they were dragged by the current” and added that they continue to investigate the incident.

Through a statement, the Navy said that the water vehicles were at a river checkpoint on the banks of the Meta river, in the department of Vichada, a border region between the two countries.

“At the time they were unmanned, they were swept away by the current at dawn,” the document explained.

The Venezuelan Armed Forces said in another statement that the boats were found in Bolívar state and described them as
“Three Boston Wheeler model speedboats … armed with 50 and M60 caliber machine guns and their respective ammunition.”

Mark Denman, what do you know about your brother’s situation? 2:59

The Colombian Navy said that it contacted its Venezuelan counterpart, which had confirmed the finding and would hand them over “once the authorization of the superior command is obtained.”

The incident arises amid diplomatic tensions between Venezuela and Colombia unleashed in the wake of the so-called “Operation Gideon,” an alleged failed military incursion into Venezuelan territory that ended with several deaths and more than 30 detainees, including two former US military personnel linked to a Florida-based security firm.

The Venezuelan Foreign Minister, Jorge Arreaza, assured that on Friday before the United Nations Council they will present evidence that – he affirms – links to United States and Colombia with a conspiracy against the questioned President Nicolás Maduro.

With information from Osmary Hernández

Saint-Barthélemy-Lestra. Les Pas Sages are ready to take to the stage again

four people injured, two of them seriously in a car accident

Without Early Intervention, Diabetes Management in Health Services is estimated at Rp. 199 Trillion 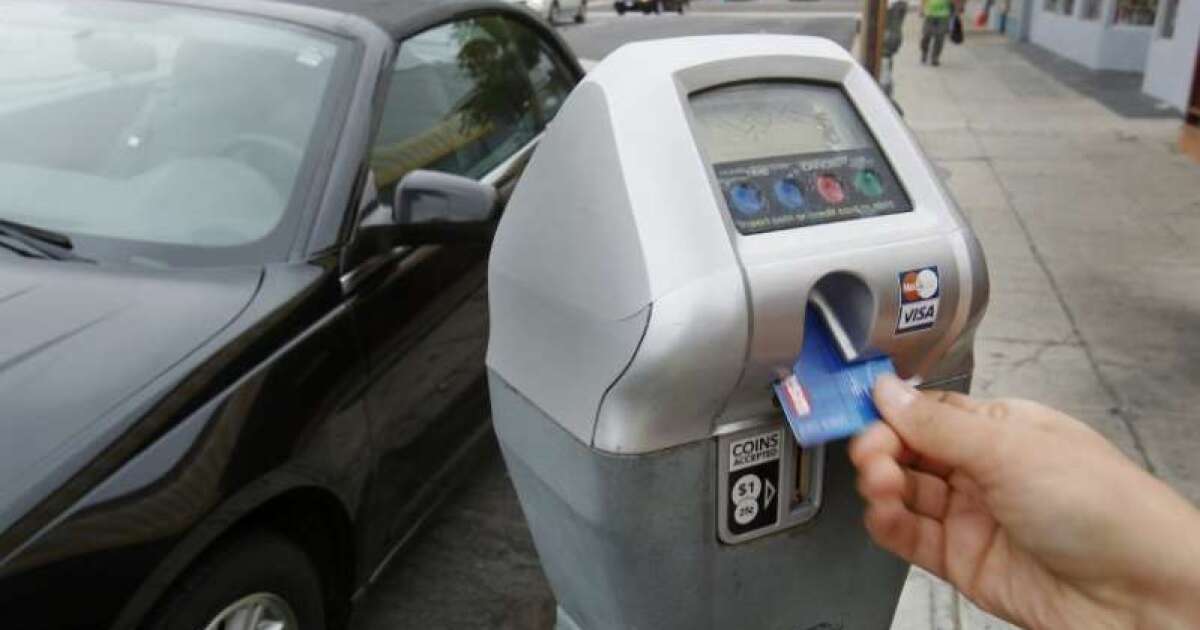 Medicine and Safety at Work – IntraMed