Cold snap in France – Records broken for one month of April and it is not over, -9 degrees recorded this morning in Font-Romeu 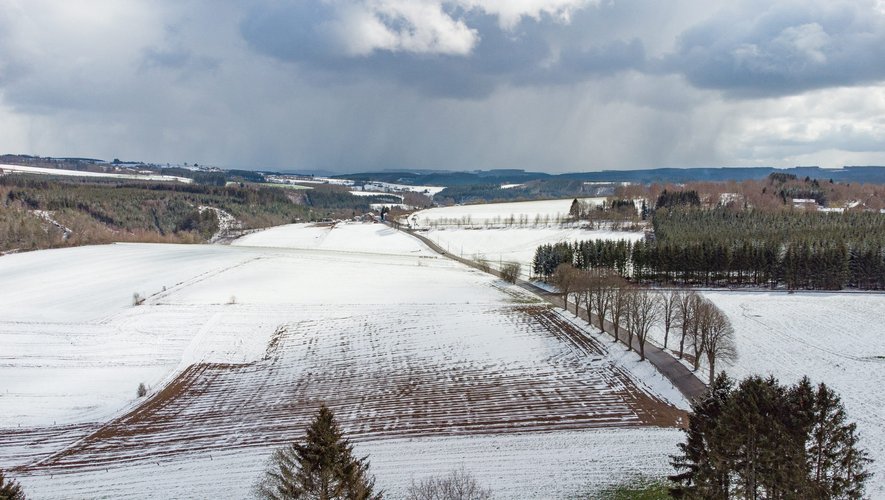 After the heatwave of last week, it’s time for winter and the return of snow in the plains over part of France.

According to Météo France, the country remains under the influence of a mass of very cold air on Wednesday. Overnight thinnings further encouraged frost in most areas and a few monthly minimum temperature records were broken.

Snow showers also circulate in the north where the soils can turn white and there are also snow showers between the Vosges and the north of the Alps.

Snowfall is also observed in Corsica, from 500 meters. In short, this April 7, it freezes in almost all regions. Frosts can be severe and could cause damage to vegetation.

Spring frost u26a0 ufe0f
The cold is there this morning, and the vines, as here in Saint Emilion, or the fruit trees are exposed.
We note this morning 0 in Bordeaux, 1 in Toulouse, -1 in Pau and Tarbes and -8 in Font Romeu ud83d udcf7 @lesdouxsecretsdhelene #vines #gel #Saint Emilion pic.twitter.com/GFHzLuL2Ur

Rare images for the month of April, especially after a week when the mercury broke records … heat.

The wind blows strongly towards the Gulf of Lion where the feeling of cold is very important.

Tomorrow Thursday, frosts will be even more frequent on the plain and along the Mediterranean coast, other records should fall.