Cold cold huh? In Twente it was even freezing (a little)

In Twente the temperature dropped to -0.7 degrees. On the ground it even froze 3.2 degrees there, reports Buienradar. The difference with, for example, the west was considerable, in South Holland it did not get colder than 9.5 degrees in some places.

The first frost comes a little earlier than last year. Then it was only below zero on October 29. The earliest night frost dates back to 1971, when the temperature was already below freezing on 16 September.

The first frost is not a harbinger of approaching cold days. It will be around 12 degrees this afternoon and during the week it can even reach 20 degrees in the southeast. “In the second half of the week there is occasional sun and a shower. The temperature then drops to 15 degrees on Friday,” reports Buienradar.

Besides the cold this morning, drivers have to be careful on the road. From time to time they have to take into account fog banks locally. The KNMI has issued a yellow code for the provinces of Overijssel, Gelderland and Flevoland.

Locally visibility is less than 200 meters. Earlier in the night from Saturday to Sunday, the warning also applied to Drenthe, Utrecht and South Holland.

VRT pulls the plug on ‘Today’, the talk show of Danira Bouk …

NASA publishes an amazing photo of volcanic eruptions on Venus 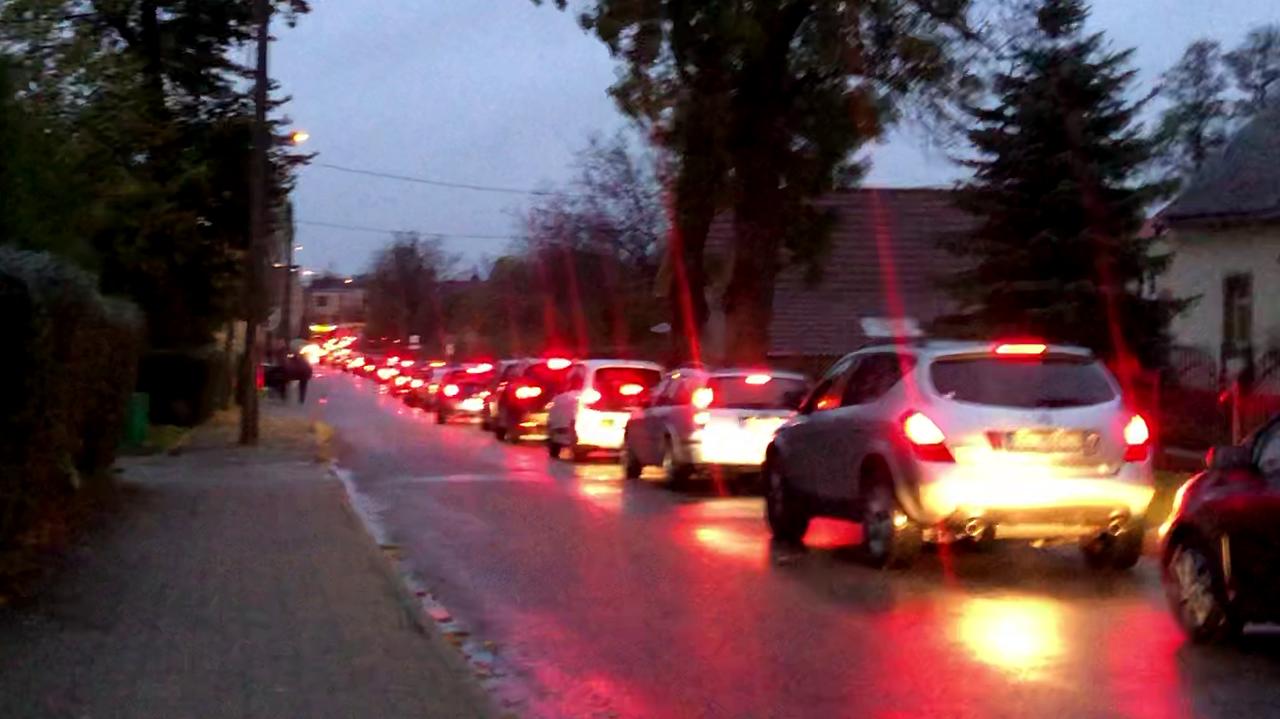