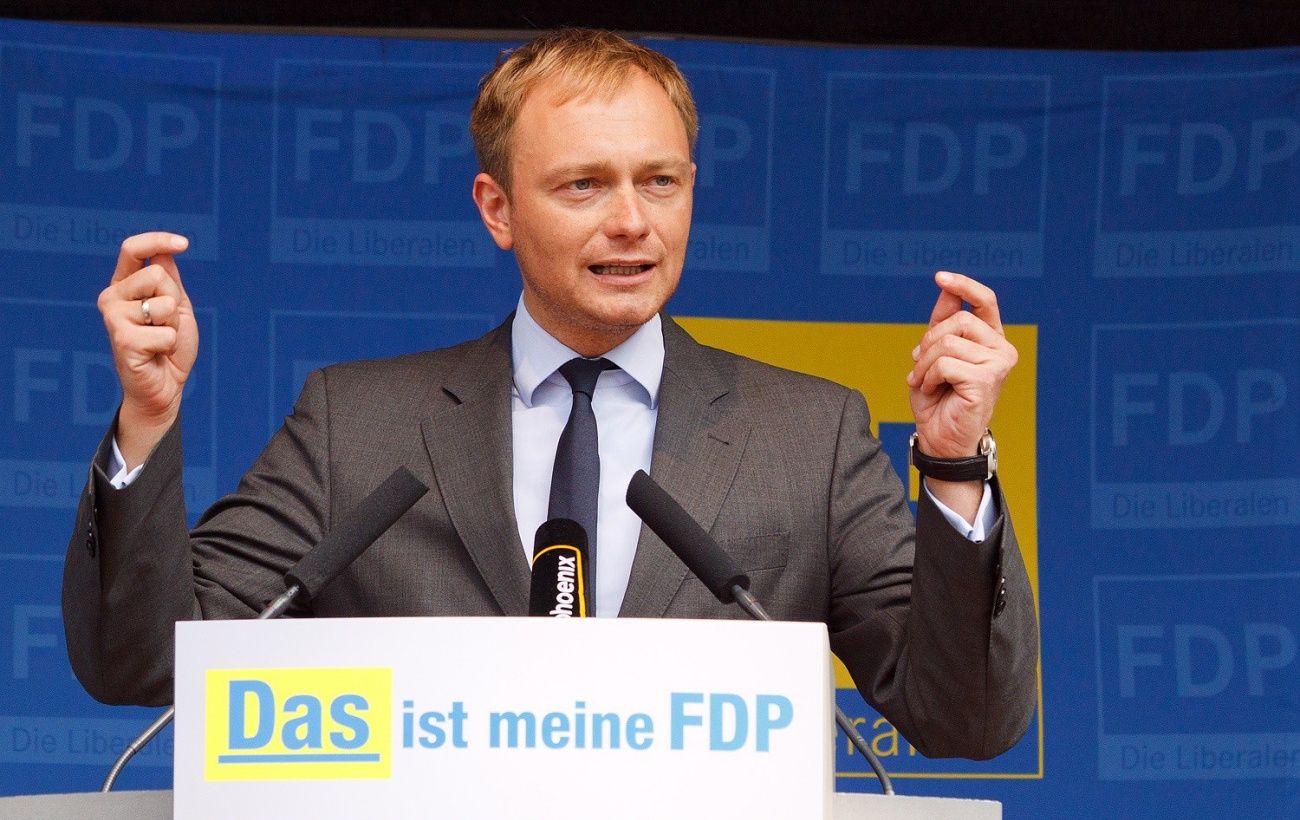 Liberals are overwhelming today the majority of votes supported the approval of the coalition agreement with the Social Democratic Party of Germany and the Greens. These three parties are to form a “traffic light” government this week.

“I am convinced that this country benefits from this coalition. Let’s get started already. Germany is looking forward to this new start, “Lindner said.

According to the coalition agreement, the head of the Free Liberal Party, Lindner, should become finance minister in the new government, which will be led by SPD leader Olaf Scholz.

The day before, the coalition agreement was supported by the Social Democrats. As early as Monday, it is expected that the document will be approved by the Green Party, which will allow the appointment of a new German Chancellor and the formation of a government. 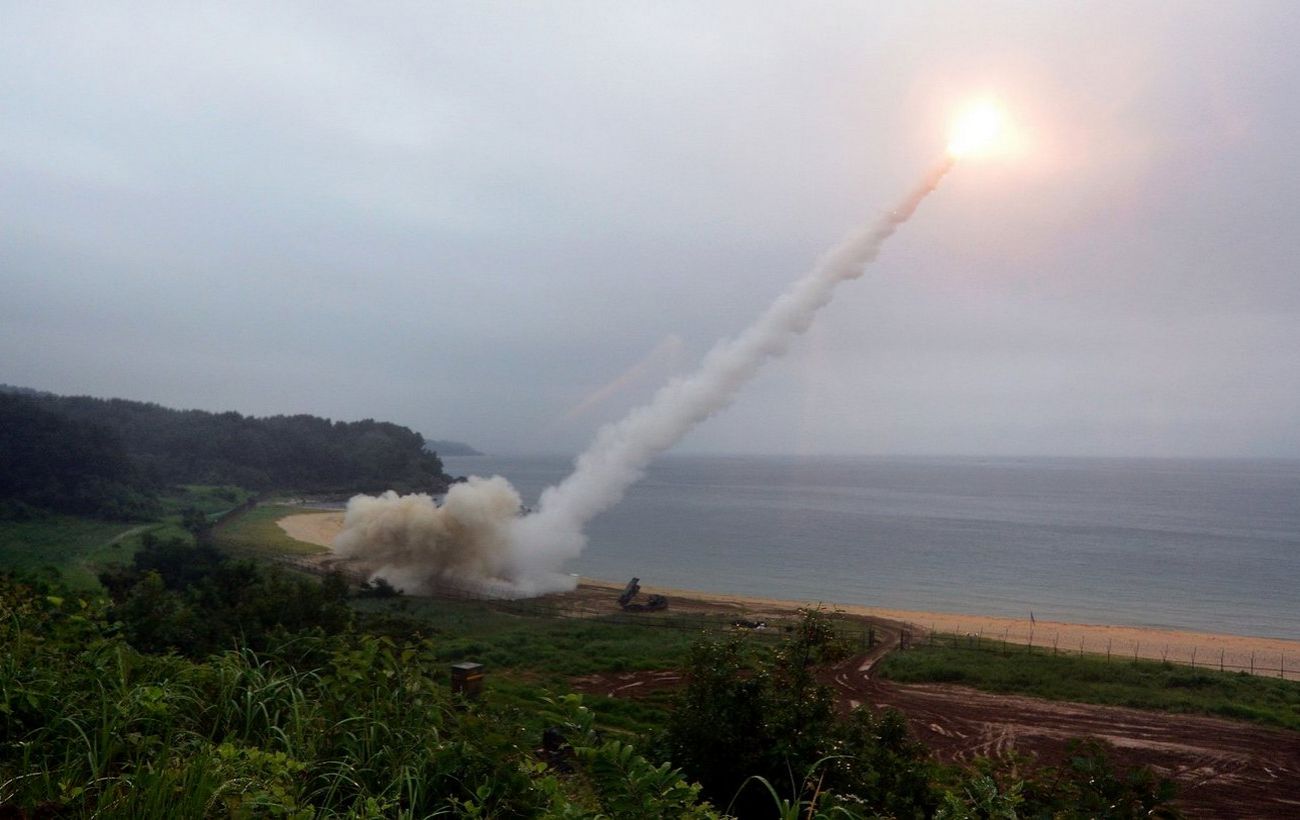 Photographer Petr Našic died at the age of 57, documenting the filming of Amadeus

The possibility of suffering a serious episode after the coronavirus vaccine is 0.00069%, according to the EMA 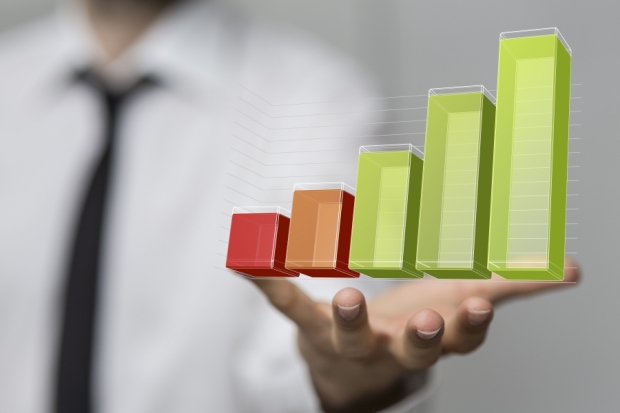 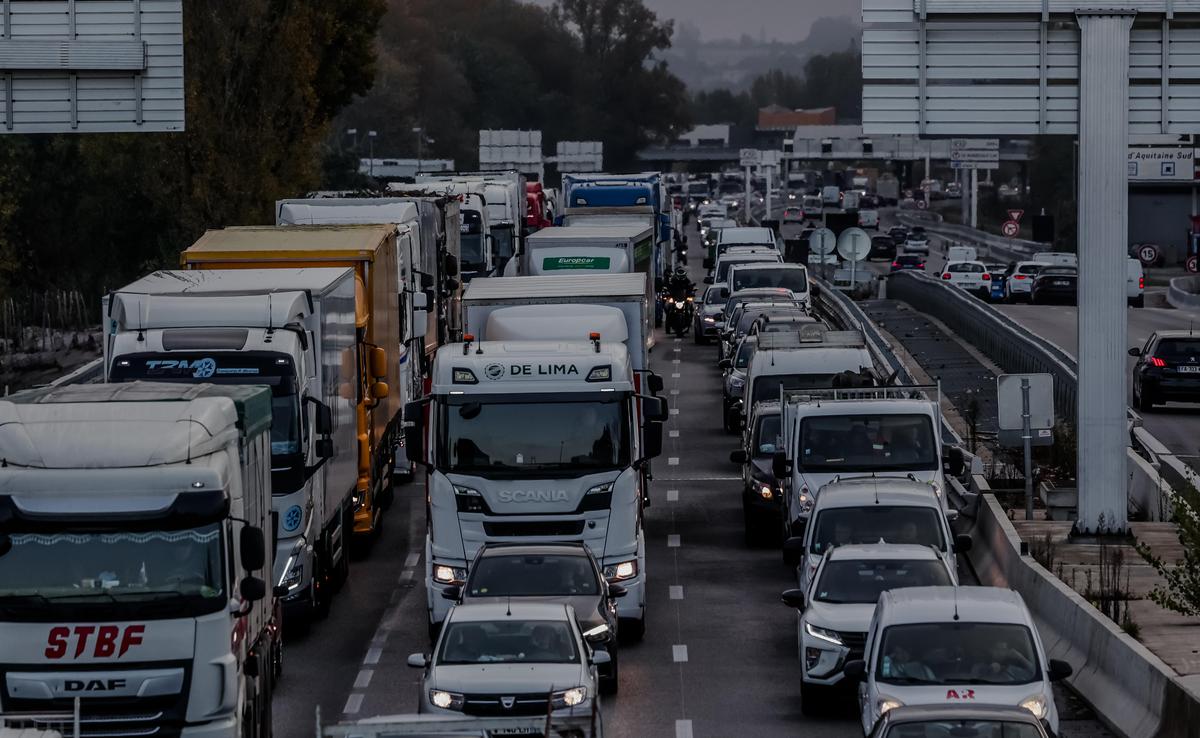