“Club” turns against “Salah” in the “Liverpool” battalion 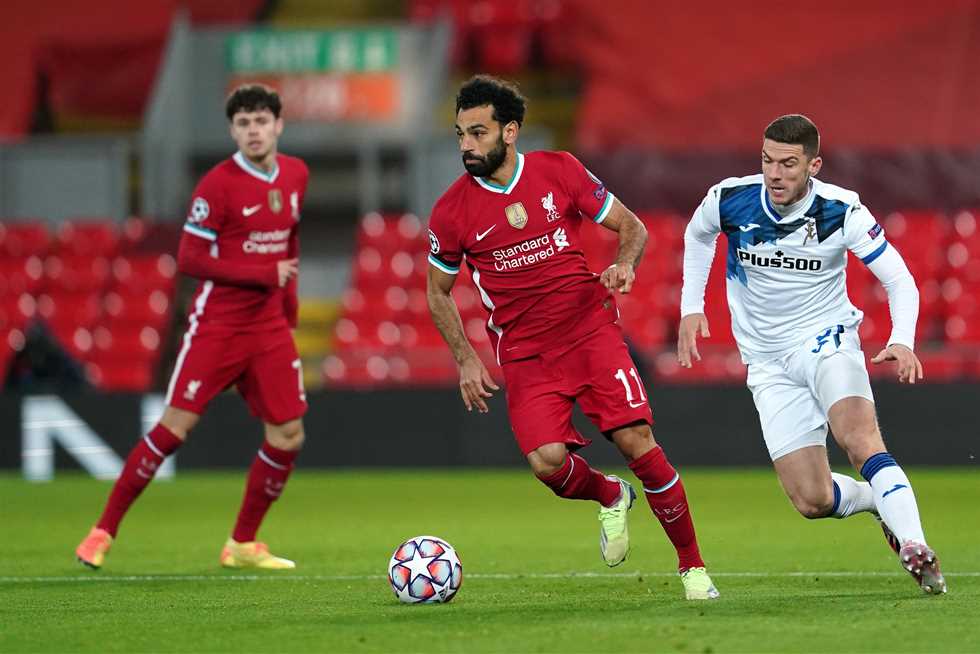 The German coach Juergen Klopp, the coach of the Liverpool team, turned in his private statements about the departure of Mohamed Salah, the Reds’ star, to Barcelona or Real Madrid in the coming period.

During the past two days, the Reds coach was trying to calm the atmosphere with the Egyptian star through his statements to the English sports media, all of which were focused on the continuation of Mohamed Salah in Liverpool under orders from Jurgen Klopp.

But since Saturday evening, the situation has changed, and the Liverpool coach went out and spoke to the newspaper “Daily Mail”, in which he said: “Whoever wants to leave, we will not prevent him.”

Jurgen Klopp, the Liverpool technical director, said that he did not see a clear reason for leaving Mohamed Salah, “the Reds”, during the coming period, especially after the talks and news that dealt with this matter strongly.

Klopp added, in statements, most notably the British “Daily Mail” website, that “the only thing that will push Mohamed Salah to leave Liverpool is the weather in England, and we are paying good money.” It might not be the best in the world, but we pay well, and we have a great stadium with outstanding fans, and we have a fan base all over the world, paying good money, plus we are encouraged by great fans. ”

Klopp added, “We are making changes and bringing in players, and if a player wants to leave, we cannot stop him. I just do not understand why they want to go to Real Madrid and Barcelona.” Two days ago, Klopp said in his statements to the British press: “Everything with Mohamed Salah inside Liverpool is fine and very good, and I do not know anything about Real Madrid and Barcelona’s negotiations with him. The Egyptian star feels comfortable inside the Reds.” But soon the German coach’s statements to the English press about the Egyptian star were quickly transformed, and we found, yesterday evening, between sarcasm and the abandonment of “Mo”.

On the other hand, Liverpool will meet today with its West Bromwich Albion counterpart, at half past six, Cairo time, in the fifteenth round.