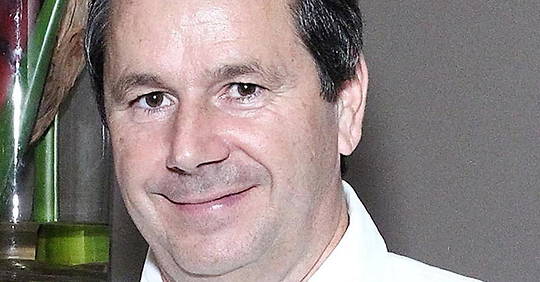 Perquisition at “the chef of the stars”. This took place on Wednesday April 7 at the Parisian home of the cook Christophe Leroy, suspected of having organized luxurious clandestine meals in particular at the Palais Vivienne of Pierre-Jean Chalençon, himself at the heart of a controversy, a-t- we learned from the Paris prosecutor’s office, confirming information from BFMTV.

The broadcast on Friday of a report by M6 on lavish clandestine dinners in Paris sparked a heated controversy last weekend, one of the organizers, identified as Pierre-Jean Chalençon, claiming to have “dined in the week in 2/3 underground restaurants ”where he would have met“ ministers ”. Since then, Pierre-Jean Chalençon has returned to his statements, explaining that he wanted to make “humor”.

However, in the face of the outcry over this report on social networks, in particular with a hashtag #OnVeutLesNoms, the Minister of the Interior Gérald Darmanin had asked the Paris police prefect, Didier Lallement, on Sunday to open an investigation to examine the reality or not of the facts denounced. In the process, the Paris prosecutor Rémi Heitz, for his part, opened a criminal investigation. The search carried out at Christophe Leroy’s, presented on his Instagram account as “the chef of the stars”, comes as the M6 ​​report mentioned a dinner at the Palais Vivienne “around a caviar and champagne menu” at the price of ” 220 euros per person ”concocted by the cook.