In the sixteenth finals of the Champions League Bayern Munich, the Ajax women will meet the team of Lineth Beerensteyn.

For PSV, which makes its debut in the European club tournament, FC Barcelona came out of the tube. Lieke Martens plays with the Spaniards.

Both Ajax and PSV were not placed in the draw based on their ranking coefficient. As a result, both teams will start playing a home game on December 9 or 10. The returns are on December 15th or 16th.

Bayern Munich, which fell short in the quarter-finals last season against later tournament winner Olympique Lyonnais, is currently the leader in the Bundesliga. The South German team has two points more than competitor VfL Wolfsburg.

For Ajax players Stefanie van der Gragt and Lucie Vonková it will be a reunion with their old team. Van der Gragt played at Bayern in the 2016/2017 season. The Czech Vonková was active in Munich for two years.

FC Barcelona is third in the Spanish league. However, the Catalan team has played three games less than leader Atlético Madrid, which has two points more. Barcelona reached the semi-finals of the Champions League last year, in which it bowed to Wolfsburg.

Cigarette: the phenomenon of child smokers

Reunion: contrasting weather in the morning and gloomy in the afternoon 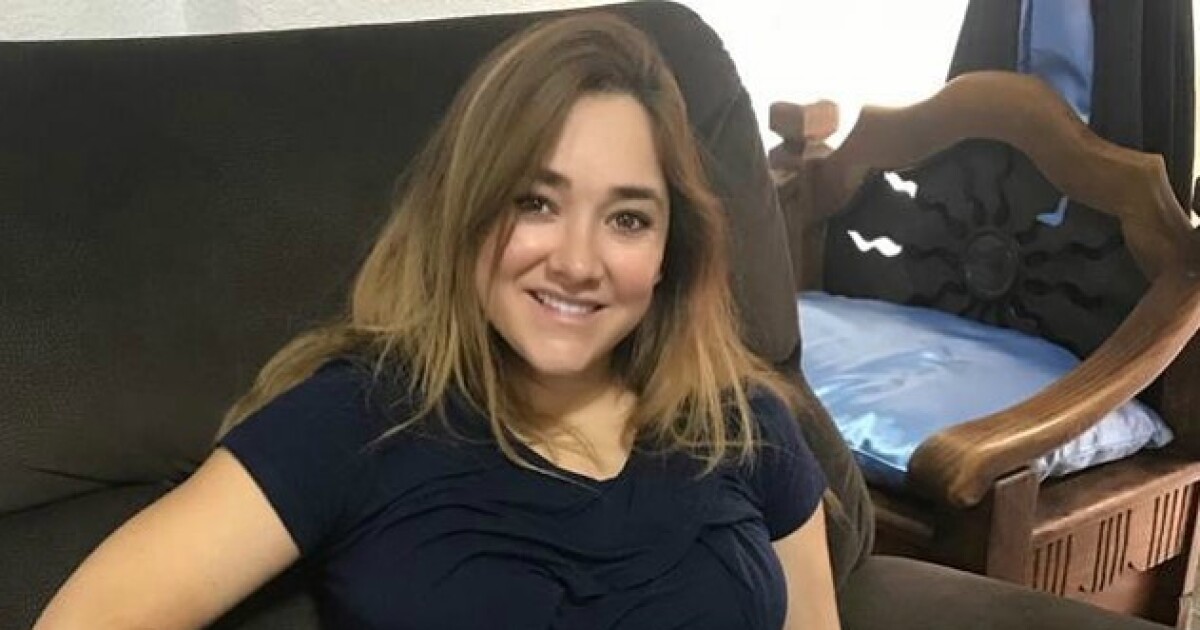 One month after being a mom, Sherlyn reveals her postpartum body

what are the upcoming appointments this week after the announcement of the provisional withdrawal of the pivotal age?

Elfrid Payton stays in New York but only for one season

Price of a barrel of oil is approaching $ 45 again | International