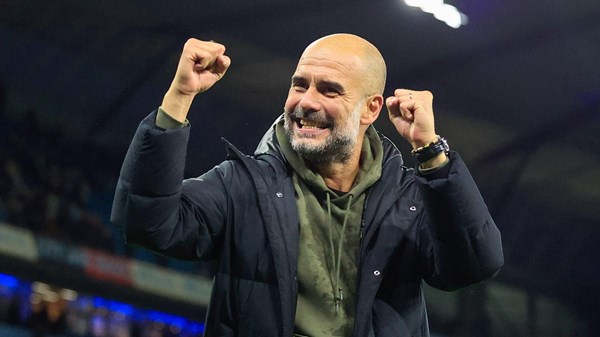 Spanish manager Pep Guardiola has extended his contract with English Premier League champions Manchester City by two years until the summer of 2025.
Guardiola, 51, a former Barcelona and Bayern Munich manager, has won nine titles with City since taking charge in 2016, including four in the English Premier League.
Guardiola said in a statement: “I am very grateful to be staying at Manchester City for another two years.
He added: I can’t thank everyone in the club enough for their trust in me, I am happy and relaxed and have everything I need to do my job fully.
He said: I know the next break with this club will be amazing for the next decade, it has happened in the last ten years and it will happen in the next ten years because the club is very stable. He added: From day one, I felt something great about being here, I couldn’t be in a better place.
Guardiola concluded by saying: I still have the feeling that we can achieve more together, and that’s why I would like to stay and keep fighting for the titles. 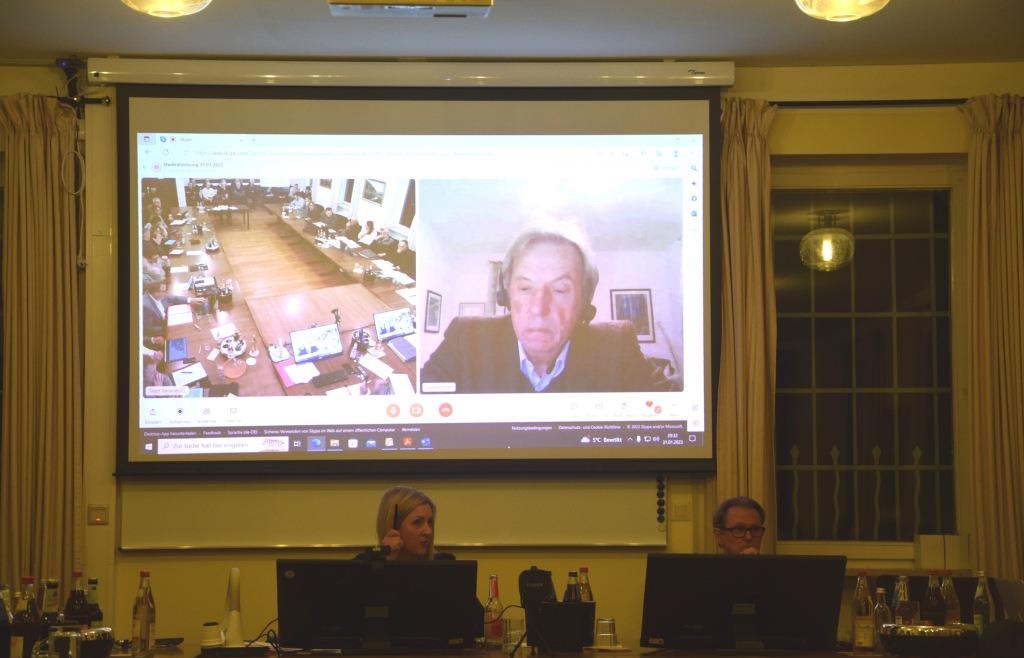 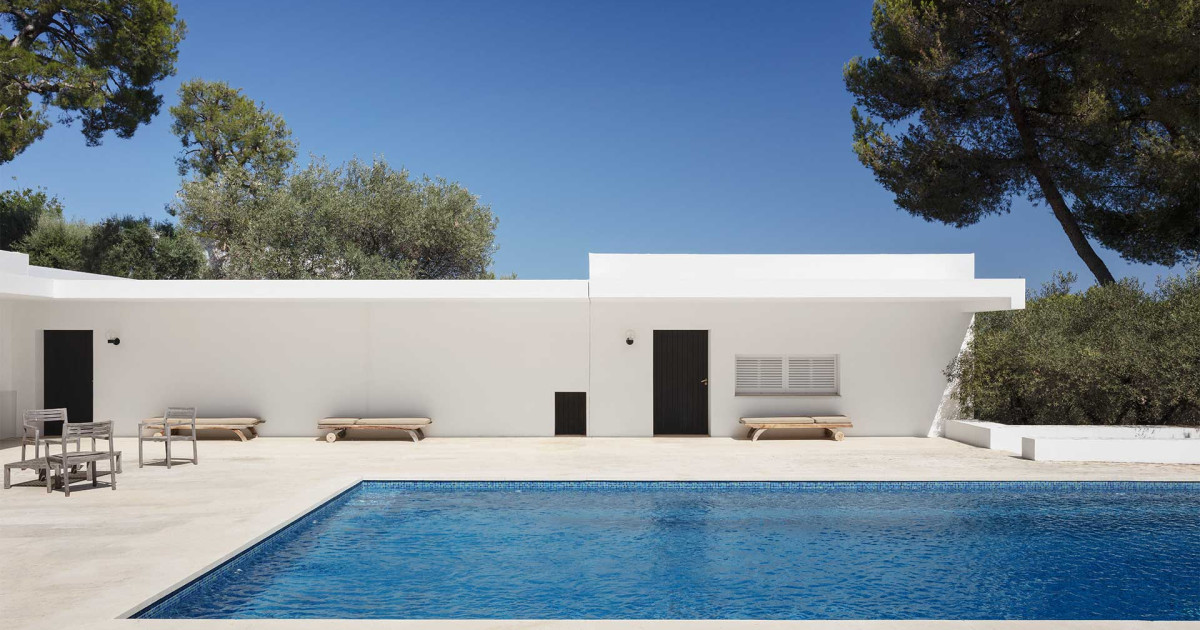 tour of France of the new museums to visit absolutely 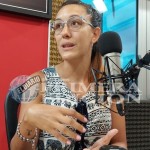 The new PlayStation games from February 02, 2023 including “Football Manager 2023” and much more – PlayStation Store 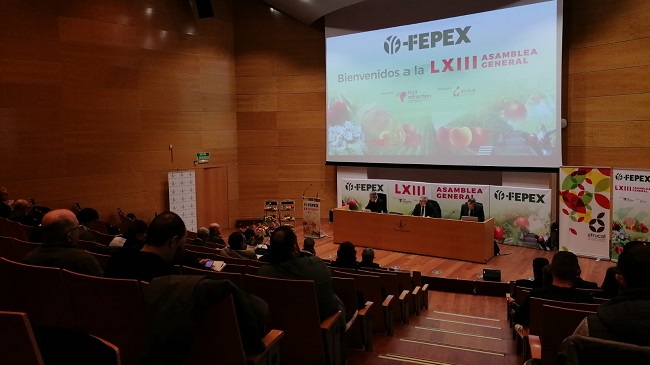 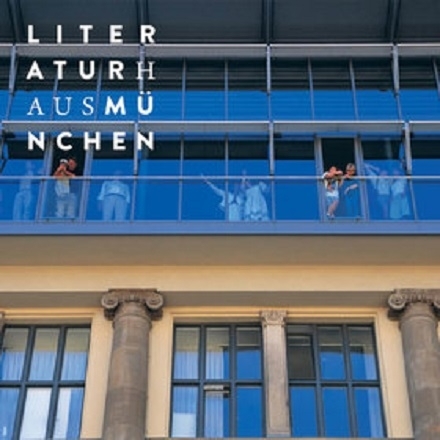 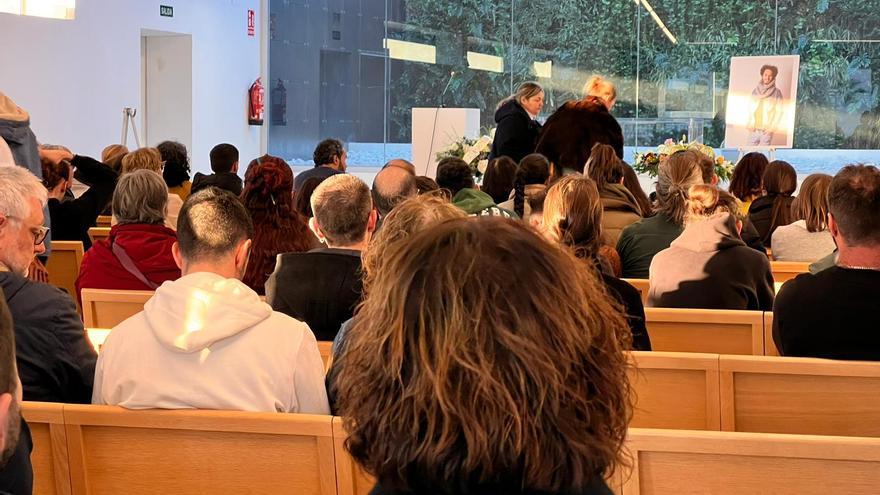 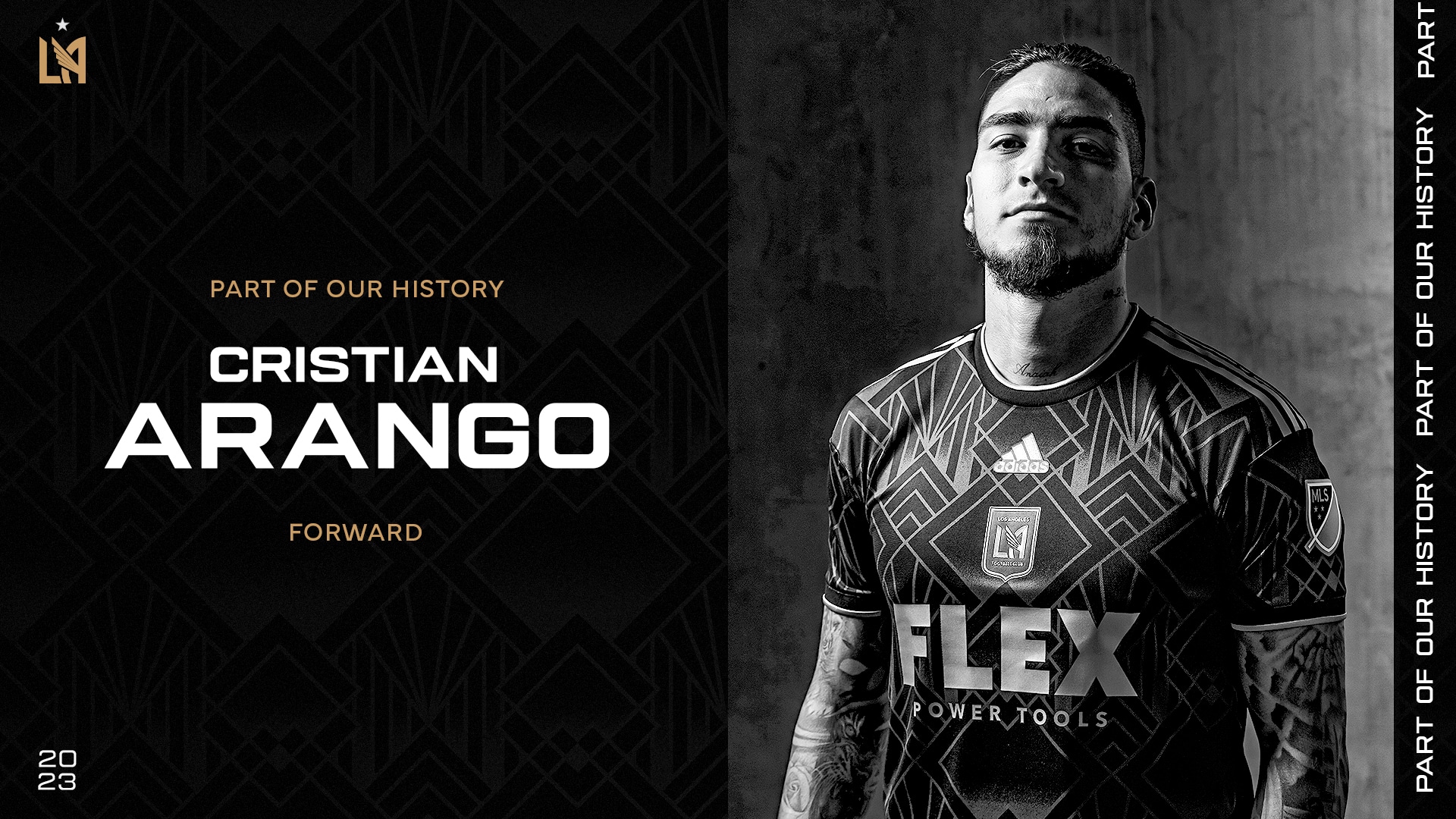 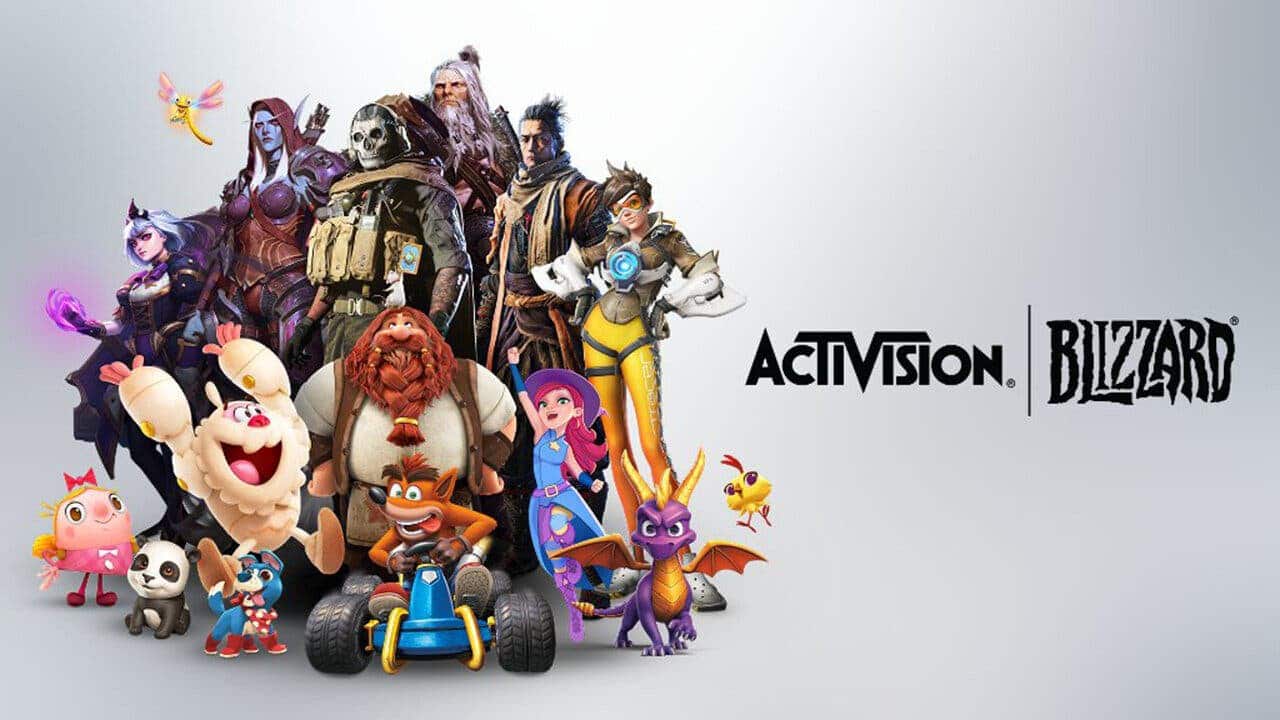 tour of France of the new museums to visit absolutely

The new PlayStation games from February 02, 2023 including “Football Manager 2023” and much more – PlayStation Store