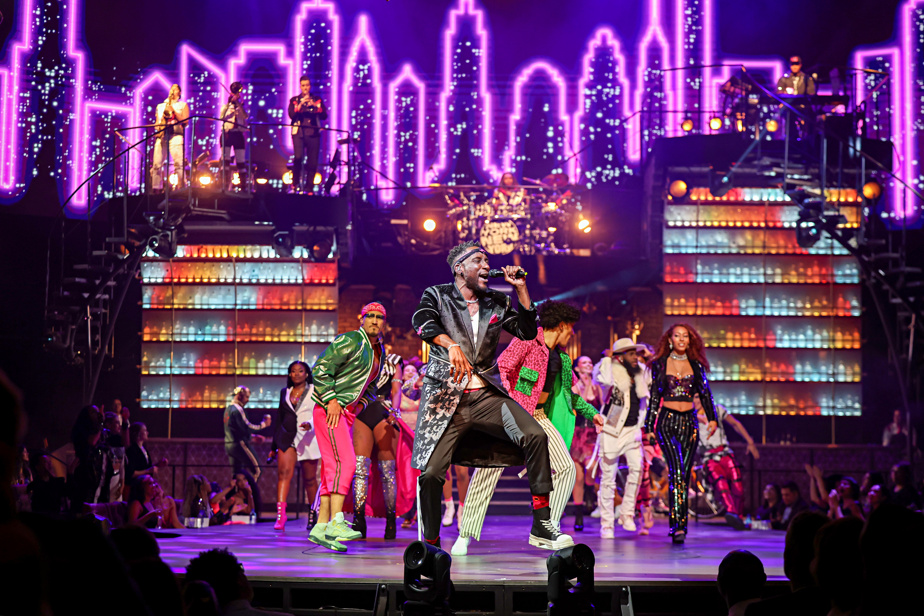 (Las Vegas) It was a party night on Thursday in Las Vegas, with the presentation – in front of an audience of sports and entertainment stars – of the premiere of Mad Apple, the most recent Cirque du Soleil production to set up shop on the Strip. With this production, the Quebec company has chosen to move away from its DNA. And the risk should pay off, if the distribution remains of such high quality.

Indeed, the Cirque du Soleil is abandoning here the series of acrobatics, clownish art and polished (even grandiose) stagings that have made it famous. Instead, the creators offer a show where circus, humor and music intertwine in festive scenes. As common thread, they chose the city of New York, its emblems and its nocturnal atmosphere. Normal, Mad Apple unfolds on the stage of the hotel-casino New York-New York…

However, this new kind of show – at least for the Cirque du Soleil – has all the qualities to become one of parties not to be missed in the city that never sleeps: frenetic pace, live music performed by an orchestra of five frenzied musicians (and five singers), precise choreography and caustic and irreverent stand-up comedy. The pleasures are varied during the 90 minutes that the show lasts. Often, acrobats, dancers, singers and musicians are active at the same time. Result: we do not always know which way to look.

The party begins, however, long before the first artist appears on stage. Spectators can go to one of the three bars installed directly on the stage to order a cocktail, served directly in a glass flask. The lobby bars also remain open for the duration of the performance, and alcohol is served at the tables… Mad Apple is intended as a cabaret for adults, and everything is thought out accordingly.

“Our desire is to enrich the experience of spectators,” explains Stéphane Lefebvre, new President and CEO of Cirque du Soleil Entertainment Group. ” Mad Apple brings completely new things, like the bars on stage or the musicians who walk in the middle of the crowd. It gives a different color. This is not an acrobatic circus show. It’s a cabaret format, which is different for us. »

Cirque has already taken risks that have not paid off in the past. The show R.U.N is the most obvious example, with a measly four months on the bill. “We have learned lessons from R.U.N, says Stéphane Lefebvre. The financial investment is notably lower with Mad Apple. We produced the show with less financial means than a big marquee production. »

From straps to stand-up

When the show is running, probably in a few months, Cirque du Soleil wants to push the spectator experience even further by transforming the stage into a dance floor where those who wish can prolong the evening under the big disco apple all in mirrors .

Until then, Mad Apple should reach full maturity. Some numbers could be higher (notably that of the wheel of death, which seems rather pale in comparison to that of Kooza, the show presented all summer long at the Old Port of Montreal). The juggling number that opens the show is also correct, without being breathtaking.

The comedians, who have the heavy task of succeeding very dynamic group numbers, do very well, with their uncensored humor that will make the most chaste ears blink. Brad Williams is absolutely hilarious with his self-deprecating performance about his short stature and race relations. Harrison Greenbaum, a little too excited to be fully audible, harangues the public unceremoniously. Improvisational rapper Chris Turner is unquestionably the most impressive of the lot, with his raps knitted from the (wacky) suggestions of the public.

As long as Chris Turner and Brad Williams are on the show, the audience is guaranteed to have a laugh. Strong. But these two won’t stay on the New York-New York scene forever. It remains to be hoped that the next generation will be of such high quality. The creators promise, however, that the list of potential guests is already long and top-notch. Stéphane Lefebvre would like the New York-New York stage to also welcome Quebec comedians… who obviously master the language of Shakespeare.

Because it must be said, those who manage with broken English will miss most of the pleasure that provides Mad Apple. Yes, several circus acts are spectacular, but on their own, they will not dethrone the already well-established shows in Las Vegas.

Travel and accommodation costs were paid by Cirque du Soleil. 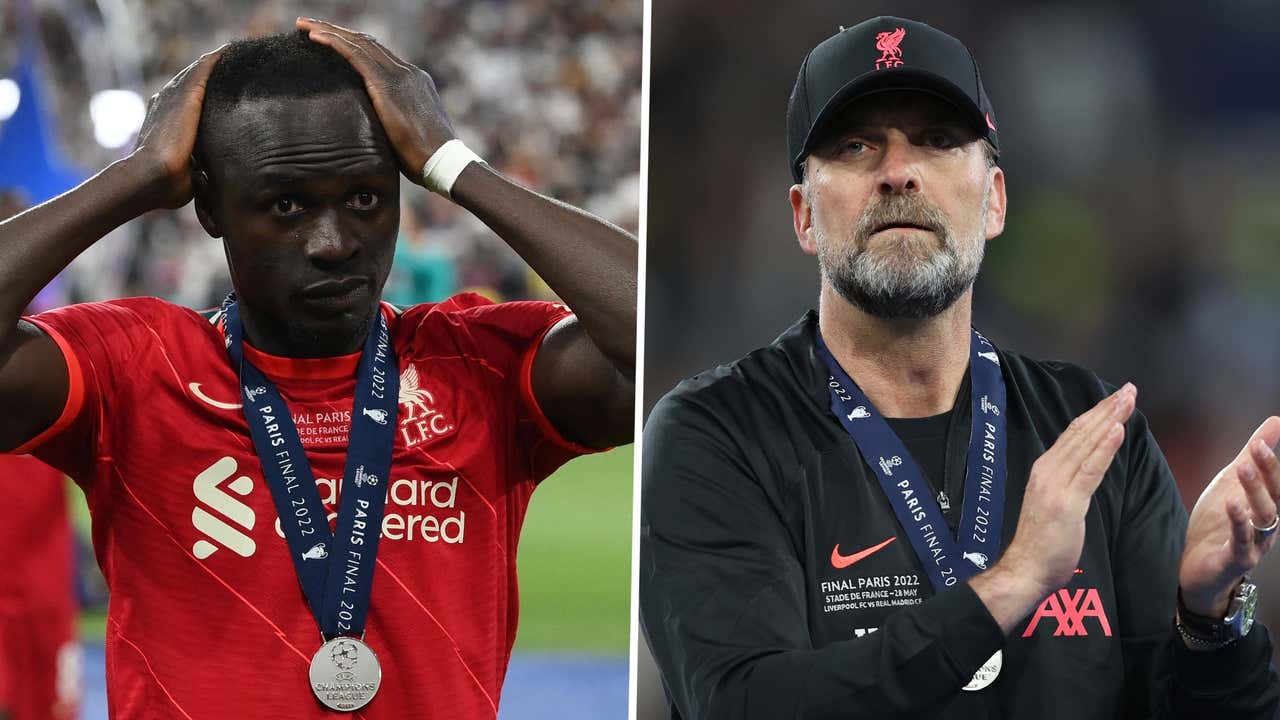 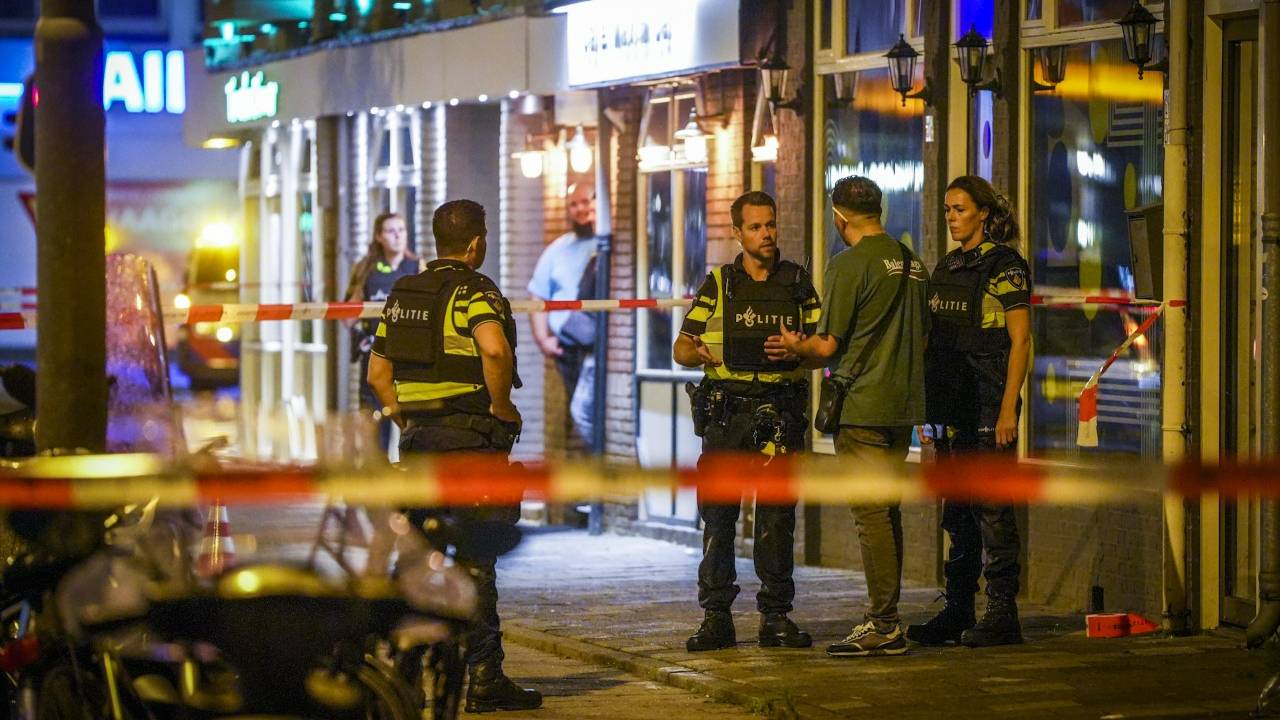 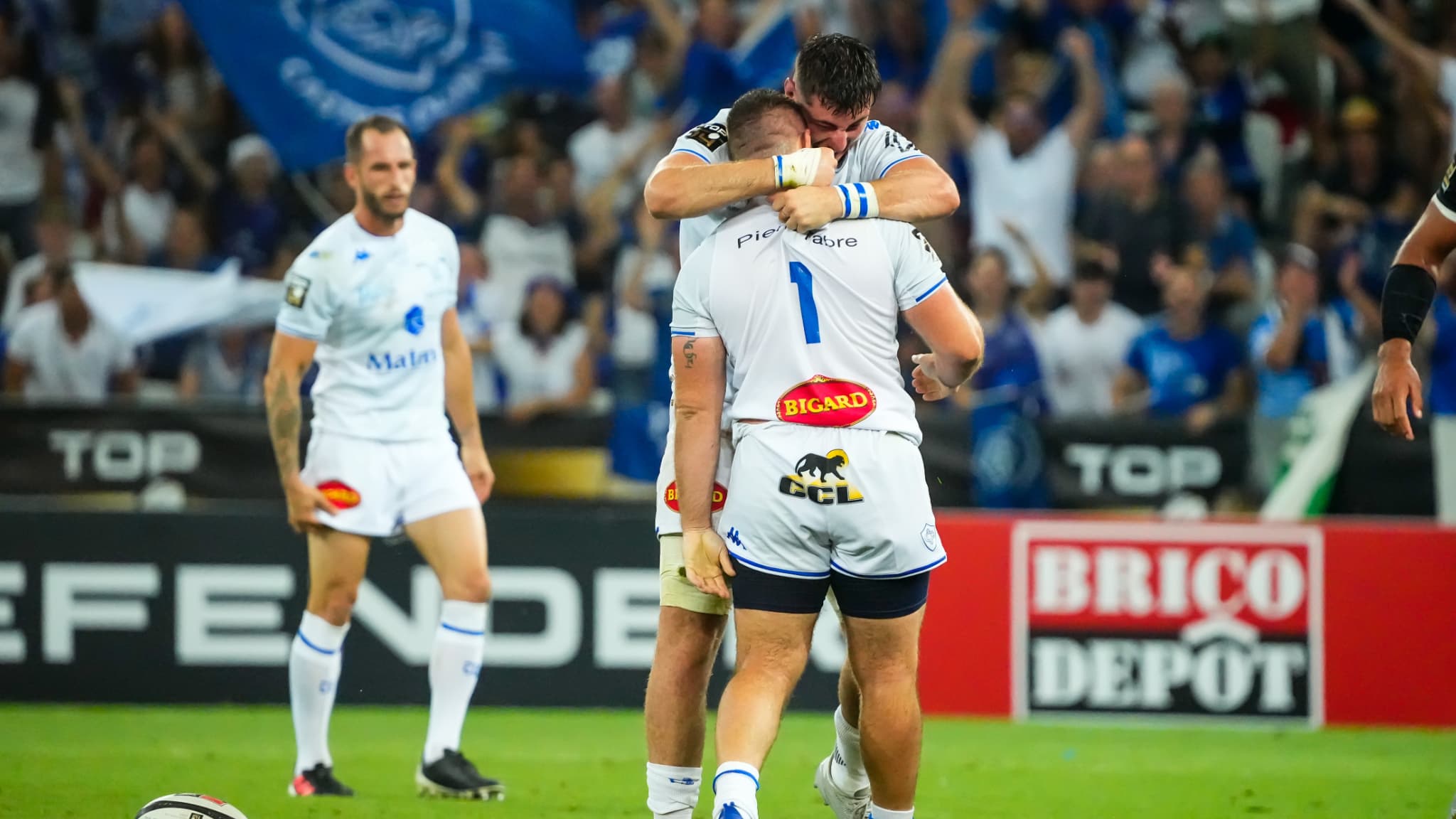 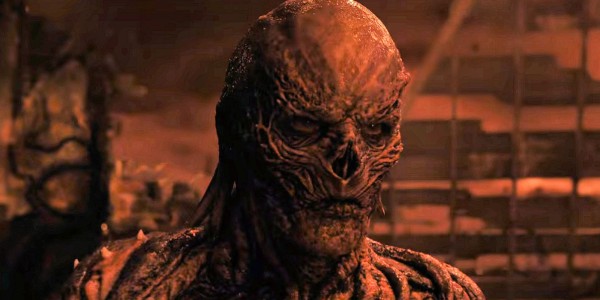 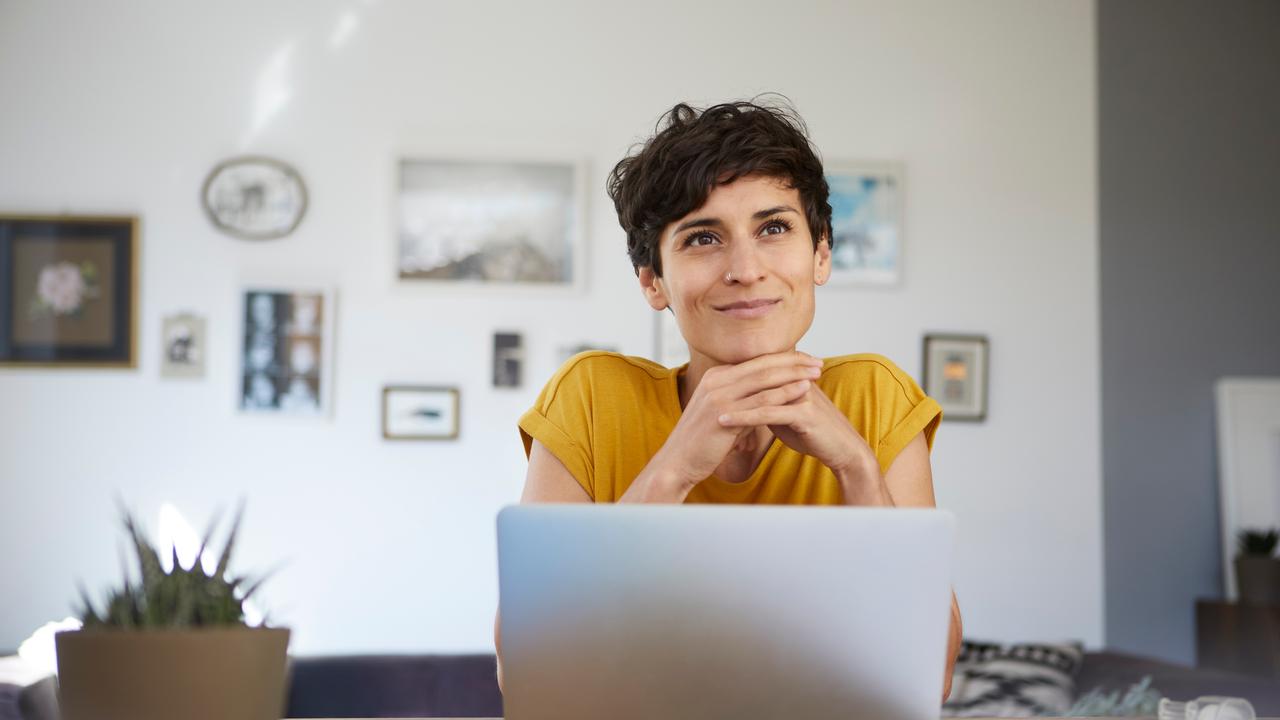 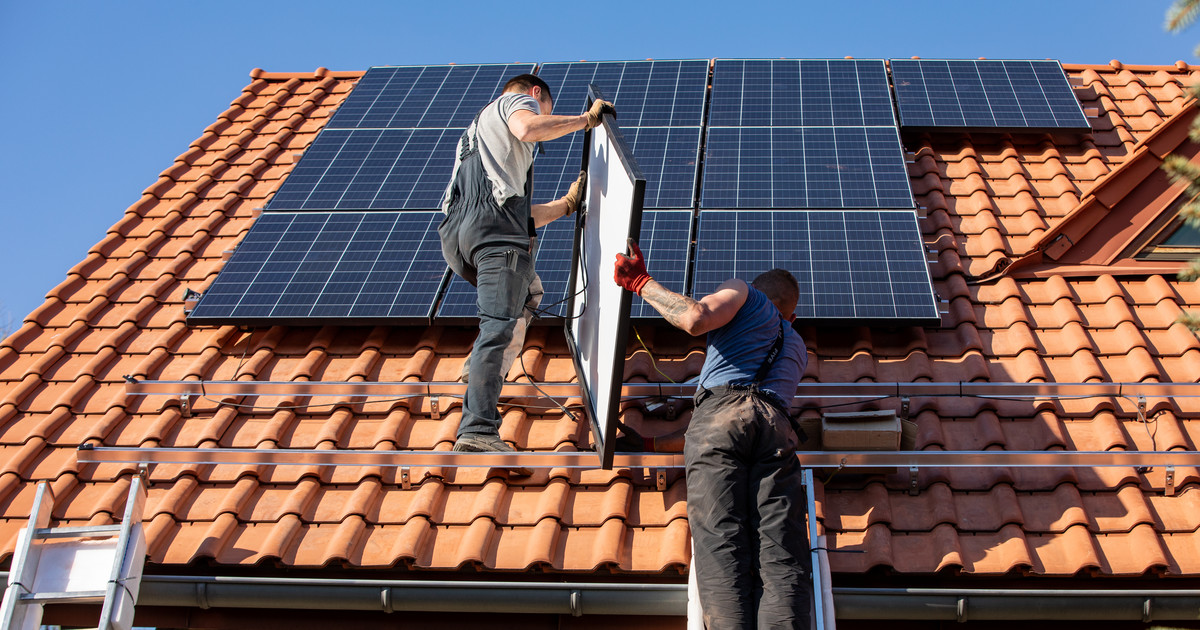