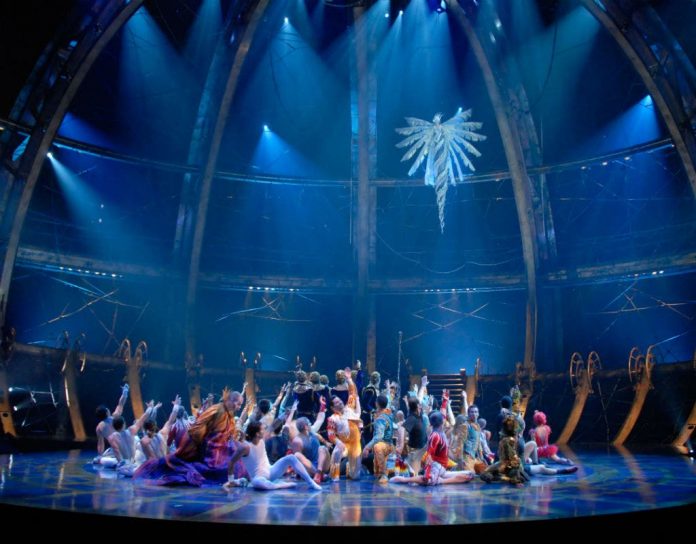 Cirque du Soleil, one of the world‘s best-known entertainment companies, filed for bankruptcy on Monday. At the same time, the company’s main investors, with the support of the province of Quebec, presented a restructuring plan.

Cirque du Soleil, one of the most international institutions in Canada and the province of Quebec, said today in a statement that it has asked the Provincial Superior Court for its approval to restructure the company, which was already in financial difficulties before the appearance of the covid-19 pandemic.

According to the company, the three investors of the circus, the American TPG Capital, the Chinese Fosun Capital Group and the financial institution Caisse de dépôt et placement du Québec, will contribute 100 million US dollars while the Quebec government will inject another 200 million.

The investment fund TPG is 55% owned by the company, while Fosun controls 25% and the financial institution Caisse de Depot et Placement du Quebec, the remaining 20%.

The company, which is headquartered in the city of Montreal, will also lay off about 3,840 people, and will establish 2 funds, worth $ 20 million to compensate its staff and contractors.

Cirque du Soleil President and CEO Daniel Lamarre stated that “for the past 36 years, Cirque du Soleil has been a very successful and profitable organization.” However, “with no revenue since the forced closure” of all its shows due to covid-19, management “has acted decisively to protect the future of the company.”

Cirque du Soleil also noted that it intends “to rehire a substantial majority of the laid off employees, when economic conditions allow, once the mandatory closings are canceled and operations can resume.”

Last March, he laid off about 4,680 people, 95% of his staff, due to the cancellation of his shows and faces suspension of payments.

It was founded in Montreal in 1984 and until the appearance of the coronavirus it operated 44 shows worldwide.

The company has a debt of about $ 900 million, the result of the 2015 agreement valued at $ 1.5 billion by which the American investment fund TPG took a majority stake in the company.

Cirque du Soleil founder Guy Laliberté sold his stake in the company in 2015 for about $ 1.5 billion.

The bankruptcy process establishes that during the next 45 days other entities can present offers for Cirque du Soleil and it will be the Superior Court of Quebec that decides which offer is the winner. 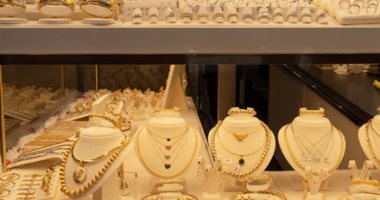 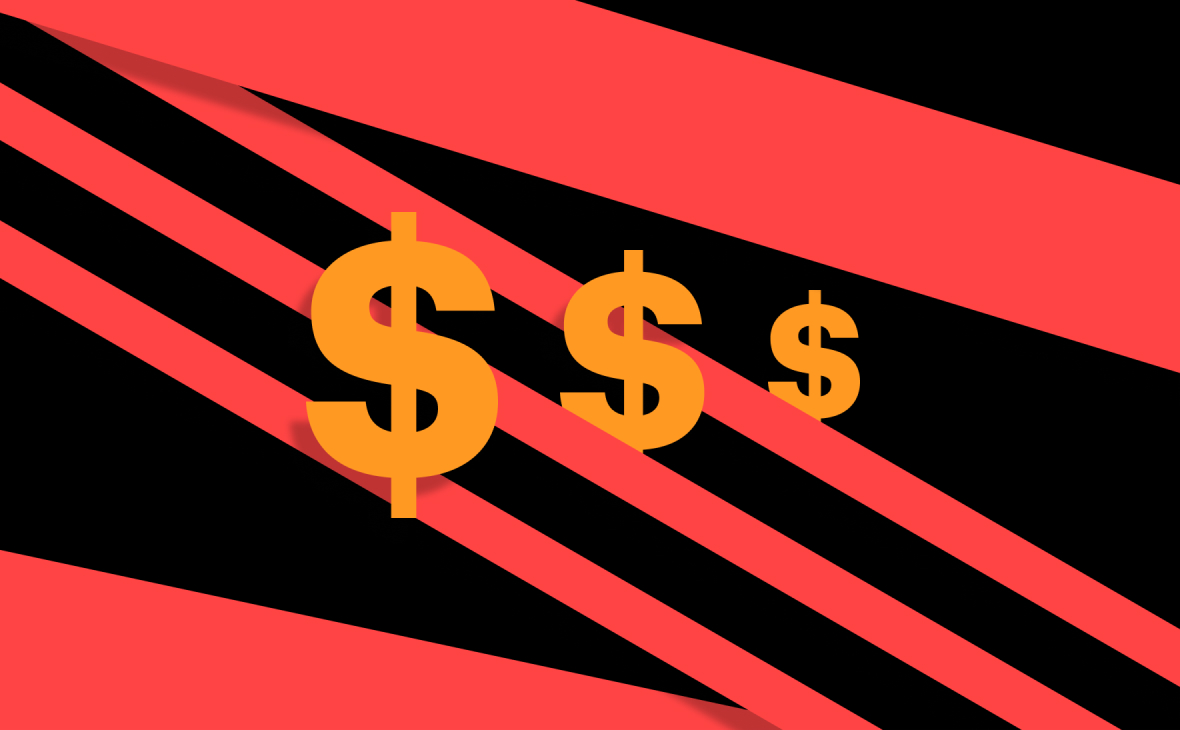