It is another setback, generated by the Covid-19, which creates its share of tensions. After the official cancellation of Christmas market of Rouen (Seine-Maritime), the tradespeople who usually settle in Place de la Cathédrale have requested reimbursement of the down payments made to the company in charge of the event, 2A Organization. She does not plan to grant their request.

The pandemic, not a case of force majeure?

The amount disbursed, for each merchant (43 companies were to be present this year), amounts to 3,300 euros, but only 2,500 euros excluding tax must be taken into account in the calculations according to 2A Organization: the difference corresponds to VAT, that trade professionals “will recover later”. Daniel *, a confectioner by trade, asserts, however, that micro-businesses, like his, are not reimbursed for this VAT. But this is obviously not the point that irritates him the most: he could have understood that part of the costs incurred since June 2020 be retained, the equivalent of the application fees for example, amounting to a few hundred euros, but not the entire deposit.

We did not work this year. Some colleagues had to manage to find the sums so as not to be banned from banking!

The down payments, or down payments, were paid in two installments: first in June 2020, just after confinement, then in November, shortly before the expected date of the start of the market. What the confectioner denounces is an endorsement dating from October, which for the first time makes the term “pandemic” appear in the list of cases of force majeure which would not allow customers to be reimbursed. “A case of force majeure is totally unpredictable, like an attack, a natural disaster. However, the epidemic has been living with it since spring! ”

“Everything was ready on our side”

For Thibault Delourme, general manager of 2A Organization, it is not so much the presence of the Covid that sows the discord, but indeed the reestablishment of containment. “Christmas markets, for many, were canceled about ten days before lockdown began. Everything was ready on our side, which proves that we had put all the necessary means to organize these events, ”explains the manager, who takes care of 80 Christmas markets each year, including those in six major French cities. He adds that the health crisis, far from making their task easier, has implied an additional workload.

We even worked more than the other years. We developed three times as many versions of plans, and planned for hydroalcoholic gel totems, in particular. And then there are the chalets we offer, which are made in France. The loading of the trucks was canceled ten days before the scheduled date.

The company, which employs 36 people, is also “an SME, which has costs. Unfortunately, we are not responsible for the containment, we try to protect everyone’s interests, assures Thibault Delourme. The cost of canceling the Rouen market comes to 90,000 euros, plus unpaid bills ”. Unpaid bills are the sums of money that had not yet been paid by traders whose location was reserved, mainly because they first wanted to see how the situation would develop.

The money that was paid by traders, from all cities combined, was used to finance the payroll, still according to Thibault Delourme. Finally, he specifies that the said amendment of October, mentioning the pandemic, was mainly intended to save customers “the costs related to the transport of equipment, its assembly and disassembly” which, naturally, were no longer available. news.

The traders feeling aggrieved intend to initiate independent legal proceedings against 2A Organization, but united in collectives. One of them, MDN44, would already bring together a hundred traders, informs Daniel, confectioner: “Our ambition is to have people recognize that the affair is scandalous from an ethical point of view. In our view, this amounts to taking advantage of the Covid. “

The City of Rouen, for its part, is “in the dark”, in the words of Sileymane Sow, deputy in charge of trade. Although the contract only binds the company 2A Organization and the traders, the municipality, “via constant exchanges” with the company, “drew its attention in October on the possibility that the market would not take place”. The deputy will receive the traders concerned on Wednesday 25 November.

* The first name has been changed

the next LEGO game and… Universal Music Group 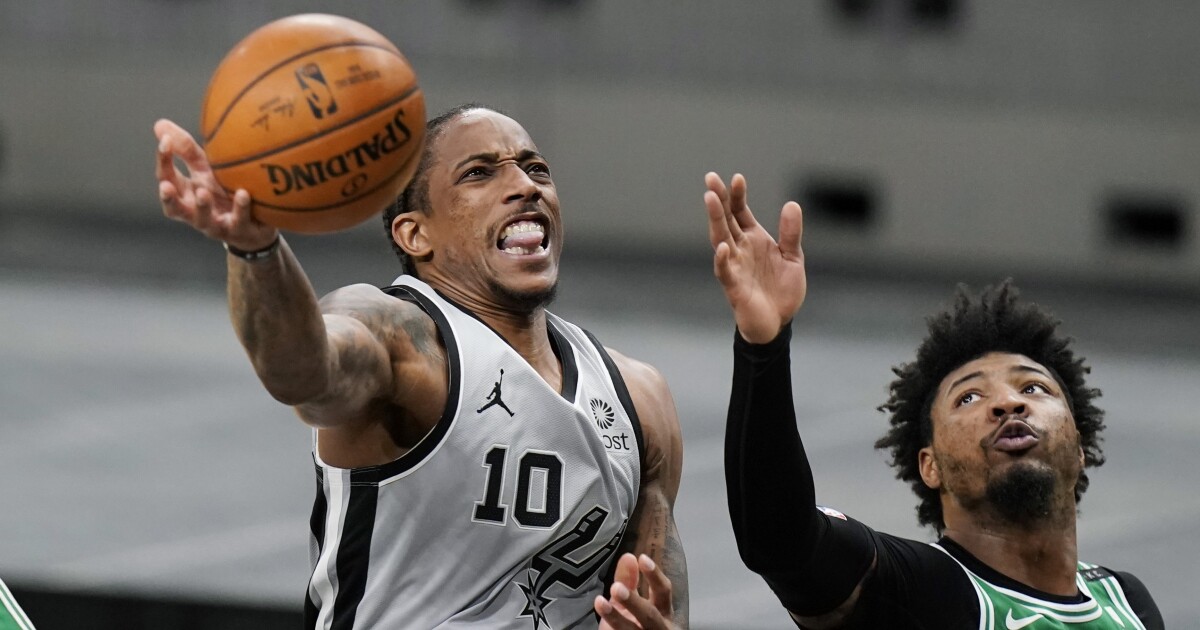 “Son was with us for 16 hours”: designer Marina Golomazdina lost a newborn baby

What do tea and coffee do to the body when they are consumed? .. Health answers

The President’s Health Advisor: We have prepared 320 hospitals to receive Corona patients within one day

Fighters from Tigray fire missiles at Eritrea: conflict in Ethiopia is now international