How do you judge that we are on the embrasure for the status quo in the judiciary and Ivan Geshev. On his smartphone. His smartphone, as far as I know, then in the legal committee spoke a young colleague, a new MP. As far as I understand, he asked who this person was and asked Mrs. Arnaudova, who is a GERB publicist. He could have asked me with the same success. I would answer him, but we don’t know each other and we don’t have phones. As far as I know, this is the story there.

This was stated by Radomir Cholakov from GERB in the program “Panorama” on BNT.

It hurts me that GERB was placed in demonstrative isolation. We were not even asked what we thought about judicial reform. GERB has a lot of experience in judicial reform and I was surprised why DB lost so much time talking to ITN on the subject and did not turn to us. We are open and ready to talk about this topic. Because it’s much easier to talk to an opponent who knows what you’re talking about than to people who don’t want change.

“Let’s look at the job description, not the personality of the chief prosecutor,” GERB called.

“I was very worried that because of the obsession to get rid of Geshev, we started destroying the state,” Cholakov said.

“Although I have made reforms, I am not a revolutionary in spirit. I like dialogue and evolution better. I am sure that if we sit together at the same table, we can reach a consensus, “said the GERB politician.

He admitted that if he had the opportunity, he would enjoy talking to Yanaki Stoilov and Hristo Ivanov.

We need to restore dialogue. There is hope if we do not set unfeasible conditions, do not take offense and from time to time say “sorry”, Cholakov stressed. 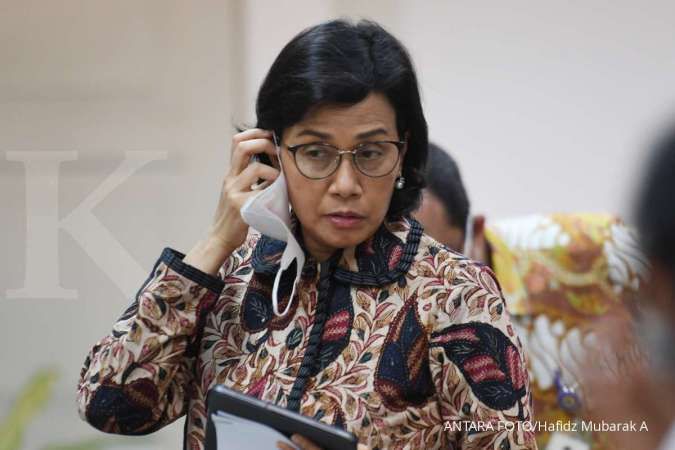 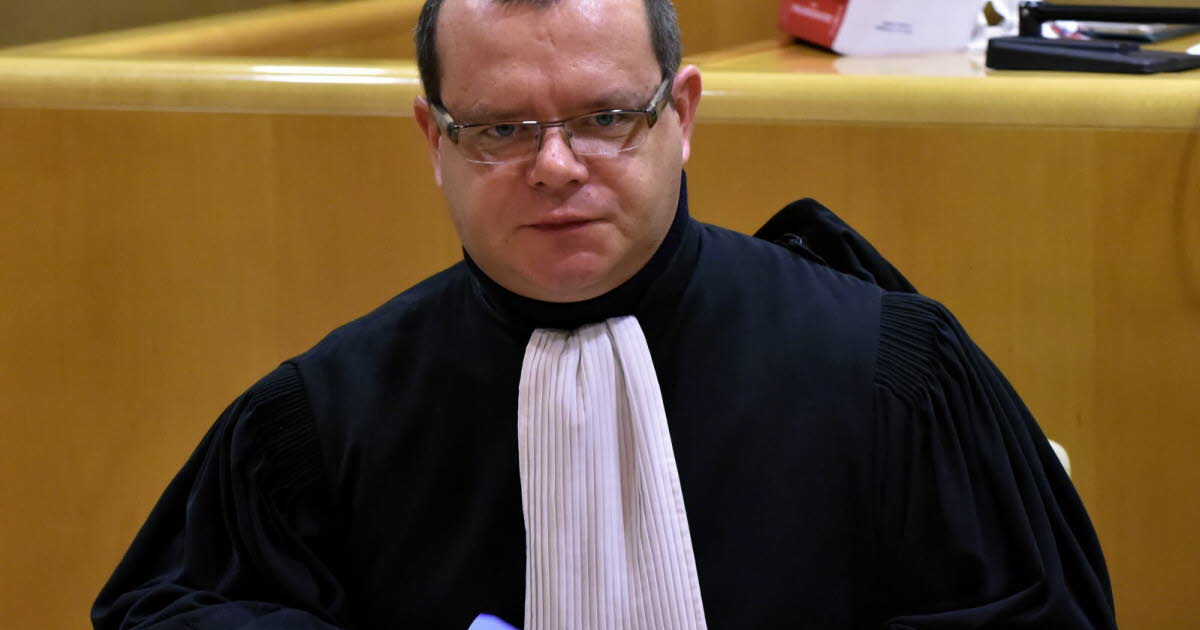