Chippers and AMG loved for 2023, stay away from Philips and AF-KLM 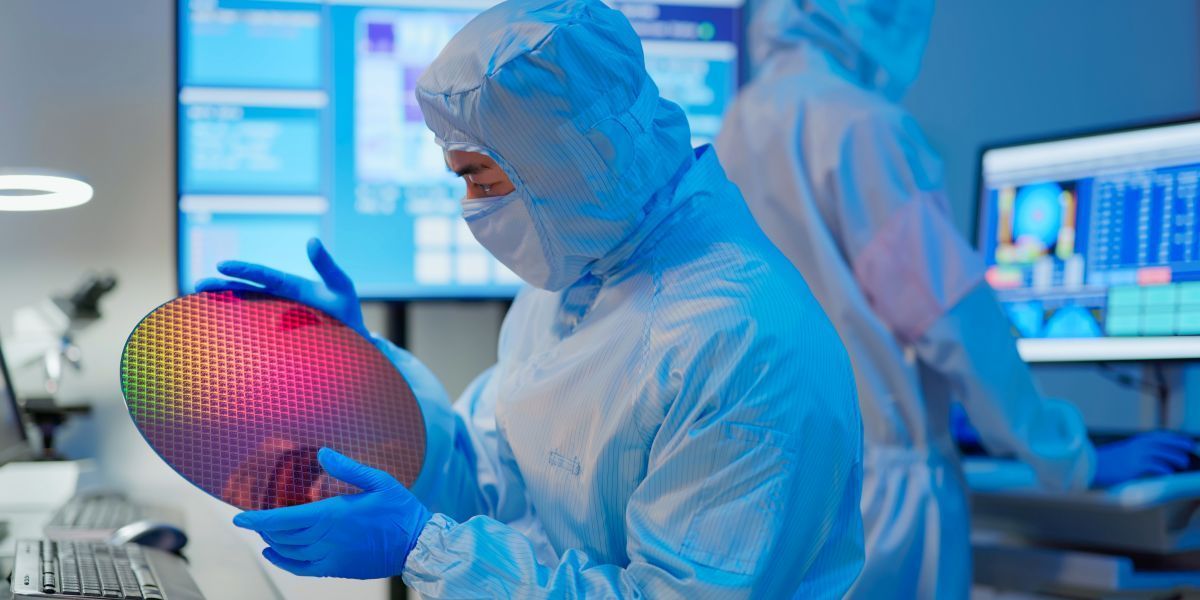 Chip stocks and AMG are the most favored funds throughout next year, but we should steer clear of Philips and Air France-KLM.

This is evident from the National Investor Sentiment, measured this month by IEX among 1882 investors – an all-time record. Thank you for taking the time to complete the survey!

The overall sentiment is still bullish and similar to last month. 44.2% are (very) positive about equity markets overall, just down from 45.7% last month. Only 15% are (very) pessimistic; last month it was almost 20%.

The Sentiments indicator, the sum of all survey questions, increased slightly from 52.3 last month to 52.8 now (50 is neutral, above is bullish and below is bearish).

All expectations lined up

The full poll results for December are as follows (November scores in parentheses):

For the additional question this time, we were curious which titles you see as favourites all of 2023and which stocks are the least promising. You can choose between AEX and AMX stocks for this question. Votes for and against cancel each other out.

ASML is clearly number 1, with more than 400 upvotes in total. Another chipper, Besi, also gets high marks and is in second place. ING closes the top 3.

Respondents have the least confidence in Philips, which receives no fewer than 380 negative votes. Just Eat Takeaway and ArcelorMittal follow at arm’s length.

When looking at mid-cap stocks, AMG is by far the most popular. Fugro and Vopak are not far apart with 36 and 34 upvotes on balance. The absolute flop is Air France-KLM, followed by PostNL and Galapagos in third place.

Of course we also take a look at how the titles chosen for November have performed. It was a good month on the stock exchanges, the AEX was up more than 7%. The top list narrowly beats the index thanks to strong results from ASML (+16.1%) and ING (+15.6%). Shell stayed down and Aegon fell slightly.

Things went completely in the “wrong” direction on the flops, as those stocks rallied strongly. Just Eat Takeaway and Prosus in particular were able to add a lot: respectively 21.5% and almost 30%.

Chippers are also the most popular here, with no less than three chip stocks in the top 4. ING also received a lot of votes and is in second place. It’s surprising that Shell is disappearing.

Respondents have as little confidence in Philips for next month as they do for next year. Just Eat Takeaway and Prosus disappeared from the flop list, giving way to Unibail-Rodamco and Randstad.

Of IEX editorial is made up of a team of content managers, journalists and analysts, with more than one hundred years of combined experience in producing and publishing investment information and opinion. The information in this column is not intended to be professional investment advice or a recommendation for making any particular investment. Publishers may hold positions in one or more of the funds listed. Click here for an overview of their investments.