Chinese startup Dingdong is aiming for an IPO in New York 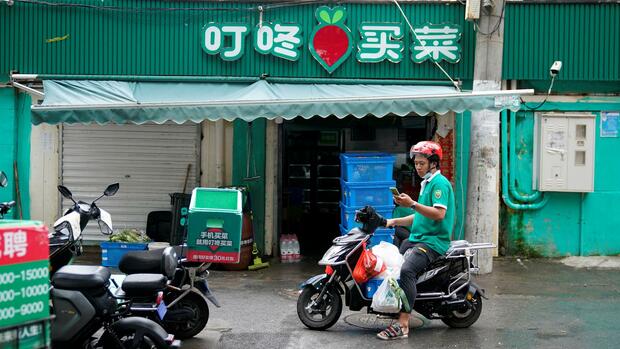 Bangalore The food delivery company from China, which is co-financed by the Japanese technology investor Softbank, is aiming for a valuation of more than six billion dollars when it goes public in New York.

The company said it aims to raise up to $ 357 million. In the latest round of financing, Dingdong was valued at around five billion dollars. Grocery delivery services have gained in importance in the corona crisis.

Correspondingly, many companies are now competing with one another. In China, in addition to Dinddong and Missfresh, there are the large corporations Alibaba and Pinduoduo.

More: Survey: European companies want to expand business in China despite the risks 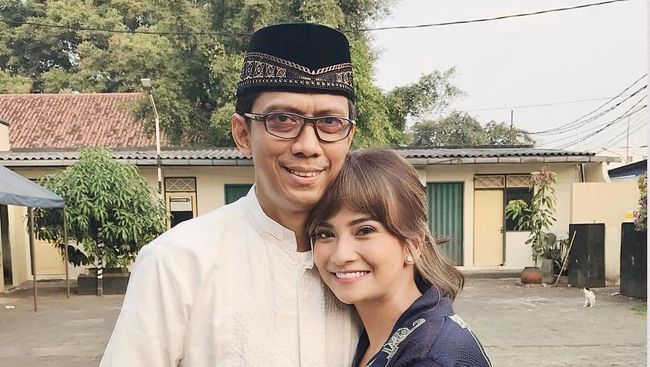 PlayStation will reportedly launch its own Game Pass variant this spring 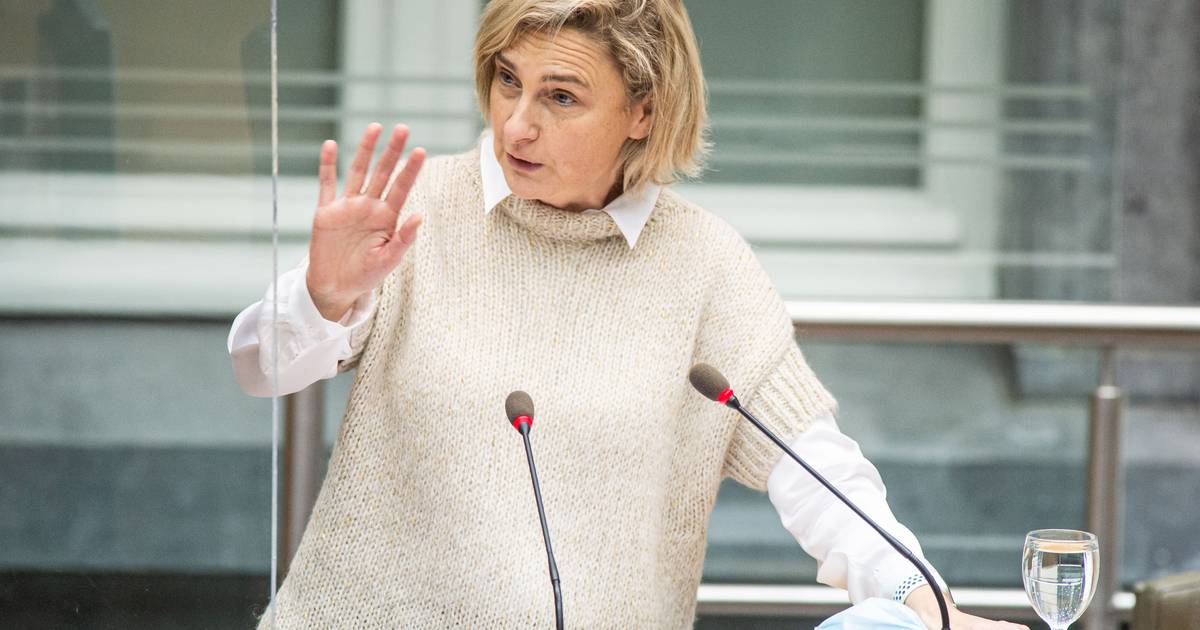