China predicted the emergence of a new “virus X”

Specialists from the PRC suggest not to wait for the appearance of a new virus, which is still passing under the code name “Virus X”, but to prepare for its appearance.

The head of the Chinese Center for Disease Control and Prevention (CDC) Gao Fu believes that humanity will face a new deadly virus in the future. On Sunday, October 3, reports RIA-News.

Gao Fu noted that a new threat will emerge in the face of humanity, which he called “Virus X”. In this regard, Fu stressed the importance of joining global efforts to combat the impending threat. He expressed this in the “four Cs principle” which includes cooperation, competition, communication and coordination.

According to Gao Fu, it was the open exchange of information on the part of China that at one time allowed scientists in the world to start developing vaccines against coronavirus in such a short time.

The expert also noted that in the future, humanity will face not only a pandemic, but also an infodemia, when the truth and fakes about a new disease will be tightly intertwined.

Earlier, Scottish experts found out that part of the world’s population less susceptible to coronavirus infection or completely protected from it due to mutations in the OAS1 gene.

So brave! Woman Pours Drinks to Food Deliveries Because of Trivial Things 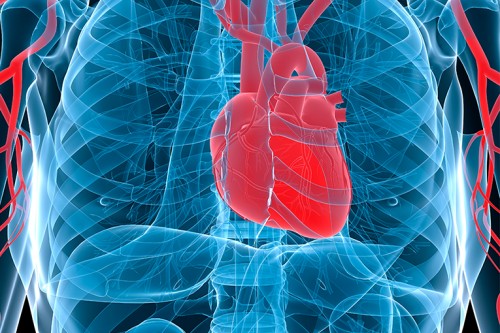 Check out this Effective Way to Prevent and Treat Liver Infections 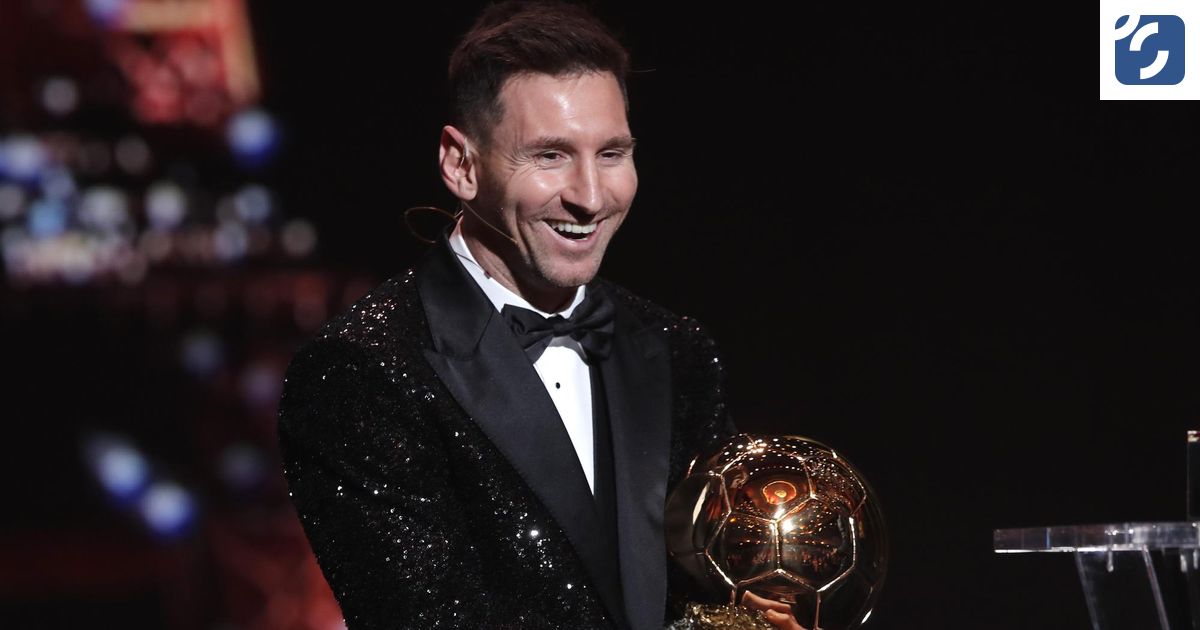 Lionel Messi became the winner of the Golden Ball of 2021