Home » Technology » China has successfully collected samples from the moon as the third country in the world – post today around the world.

China has successfully collected samples from the moon as the third country in the world – post today around the world.

China successfully collected samples from the moon, the third country in the world.

Foreign news agencies reported from Beijing, China on Dec. 17 at 01:59 local time. China’s unmanned lunar rover “Chang’-5” has successfully returned to Earth with samples of lunar rocks. As a result, China is the third country in the world that can bring samples of lunar rocks back to Earth.

The China National Space Agency (CNSA) said the capsule contained lunar rock samples Chang’e-5. Collect and land on the desert in the Mongolian Autonomous Region. North of china With approximately 2 kg of rock and soil samples collected from the area known as “Storm Ocean Basin” in the western area of ​​the Moon.

After this, the samples will be sent to Beijing for further analysis. Simultaneously, Chinese scientists are working on a plan for future lunar exploration. It is hoped that there will be cooperation with foreign countries to build an international lunar research station as well.

The Chang’e-5 probe It successfully landed on the moon on Dec 1, before starting a mission to collect rocks on the moon and bring it back to Earth for further research.

The return capsule of China’s Chang’e-5 probe has landed on Earth, bringing back the country’s first samples collected from the moon. It marks a successful conclusion of China’s current three-step lunar exploration program. #ChangE5 #LunarProbe pic.twitter.com/pezivtpsh9 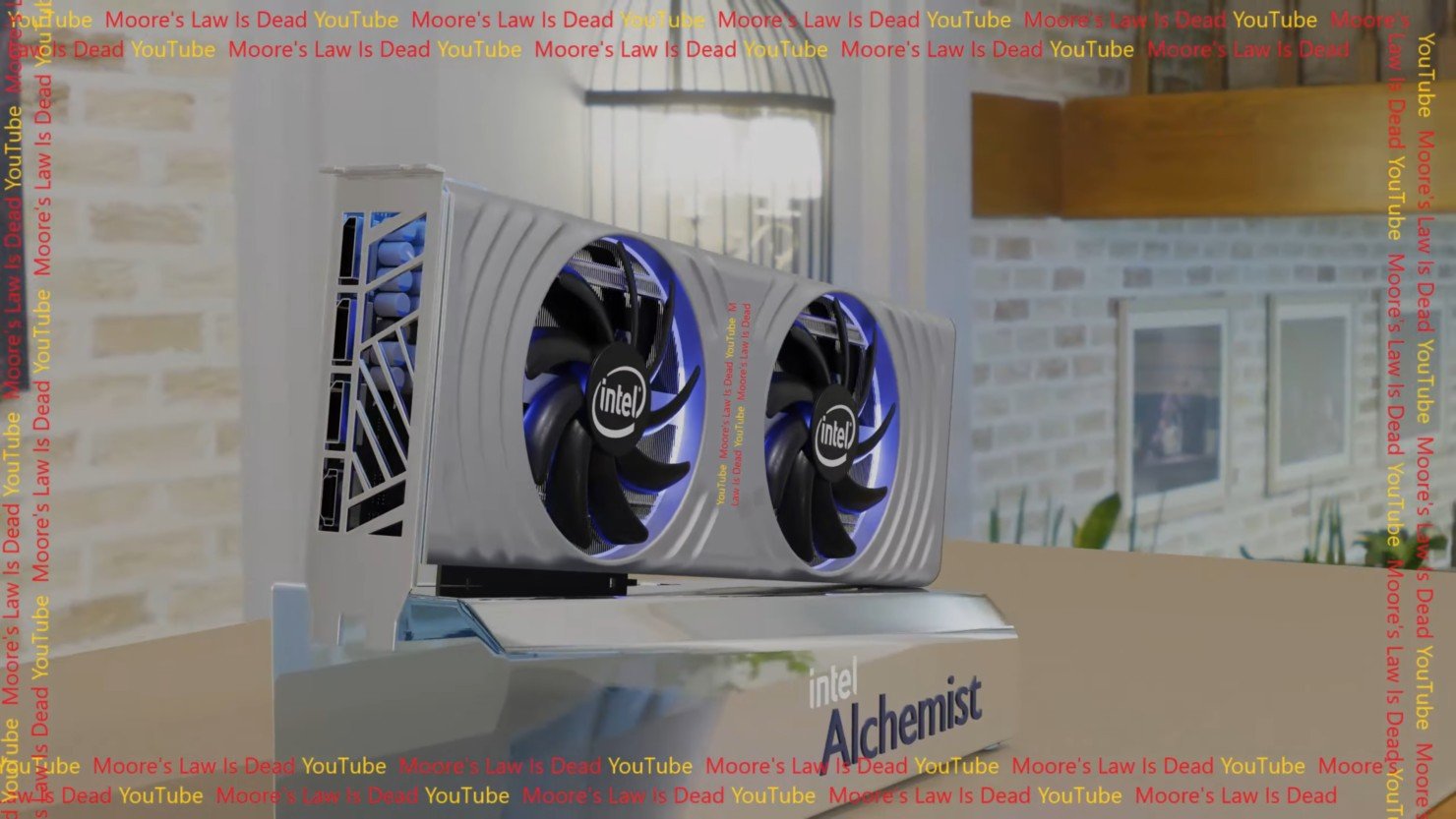 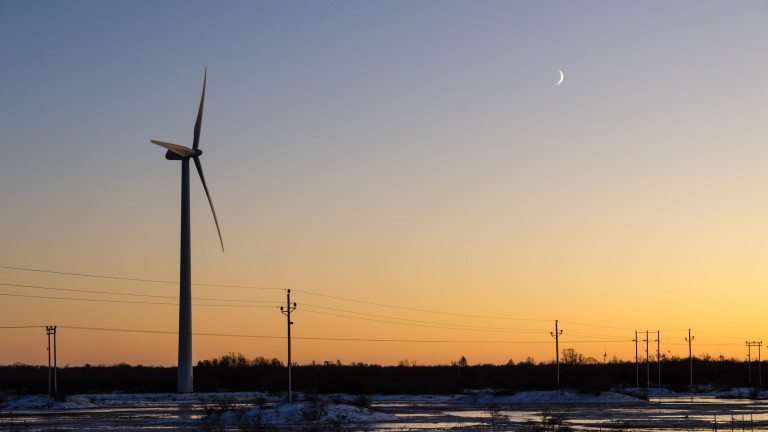 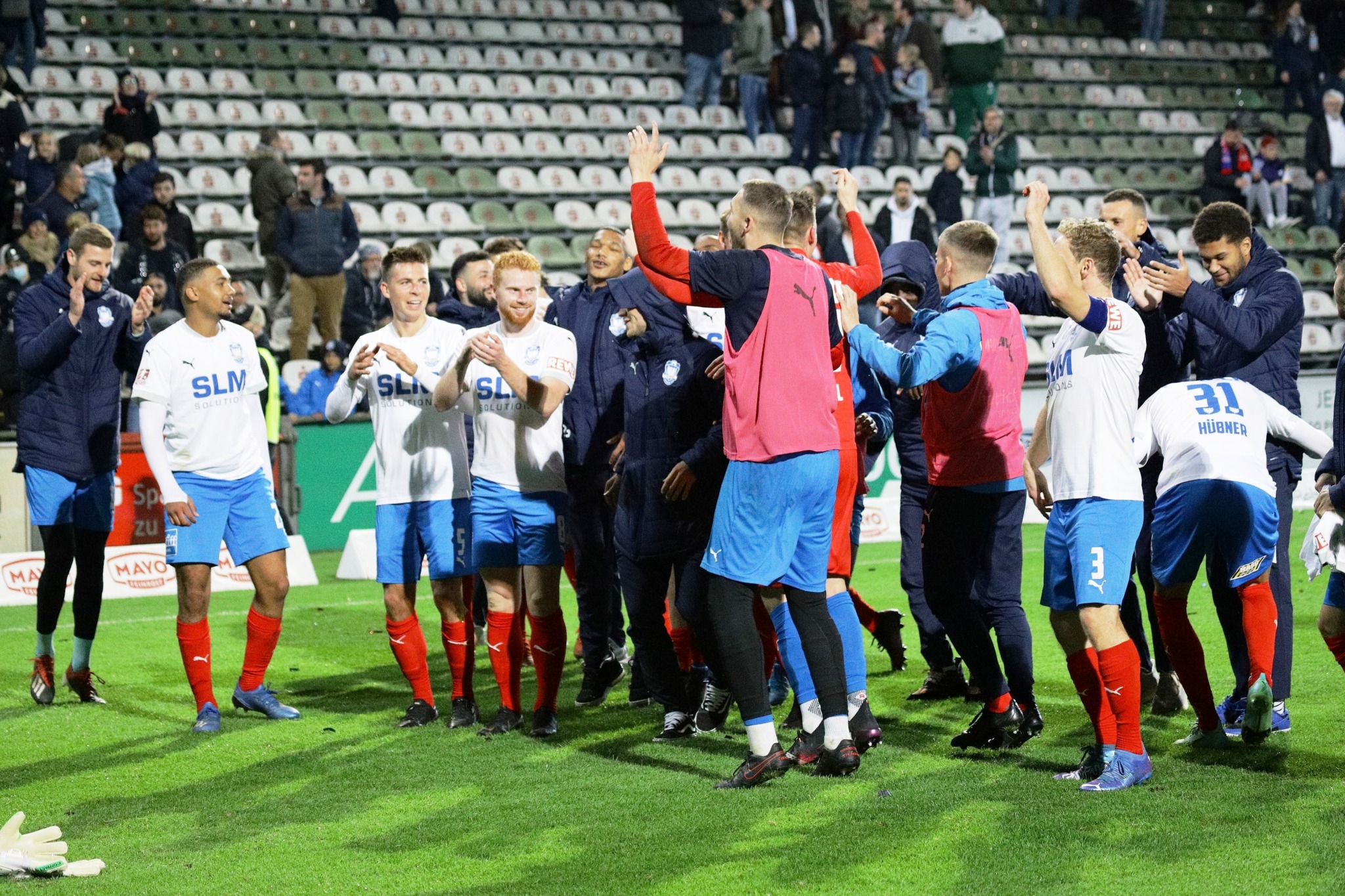