The deputy minister of the country’s health commission, Zheng Yixin, said this on Thursday.

Last week, the WHO stated that it was too early to rule out any links between the pandemic and a coronavirus leak from a Chinese laboratory.

The proposal for phase two of the investigation shows that WHO chief Tedros Adhanom Ghebreyesus wants to supervise several relevant laboratories and research institutions that operated in Wuhan when the first corona case was discovered in December 2019.

Zheng rejects the theory that the virus came from a laboratory and calls it a reputation that is contrary to both science and common sense.

He says the laboratory in Wuhan does not have any viruses that can infect humans directly.

He also says that China has made repeated inquiries and that the country’s authorities do not accept the WHO’s plan to continue the investigations.

A group of WHO experts visited Wuhan as early as February to investigate the allegations. They concluded at the time that the theory that the virus had accidentally leaked from the virology laboratory in the city was “very unlikely”.

A microscope image of the virus that causes covid-19 taken by the US National Institutes of Health in February 2020. Photo: NIAID-RML / AP / NTB

The organization has previously warned against politicizing the search for the virus’ origin.

The claim that the virus may have come from a laboratory in Wuhan was, among other things, promoted by former President Donald Trump and was long considered a conspiracy theory, promoted by the right wing in the United States.

However, the WHO has called for greater access to raw data from China, a requirement that Norway, among others, has joined.

In May, the newspaper wrote Wall Street Journal , referring to a US intelligence report, that three researchers at the Wuhan laboratory were hospitalized with covid-19 symptoms several weeks before the coronavirus was detected, and Chinese authorities informed the WHO.

According to the report, the three became ill after visiting a cave with bats in Yunnan province. The Chinese authorities deny this, but President Joe Biden has given US intelligence three months to get to the bottom of the matter.

Experts believe the virus probably originated from horseshoe bats, and that it was transmitted to humans by another animal, perhaps shellfish. They are not sure that this happened in Wuhan. 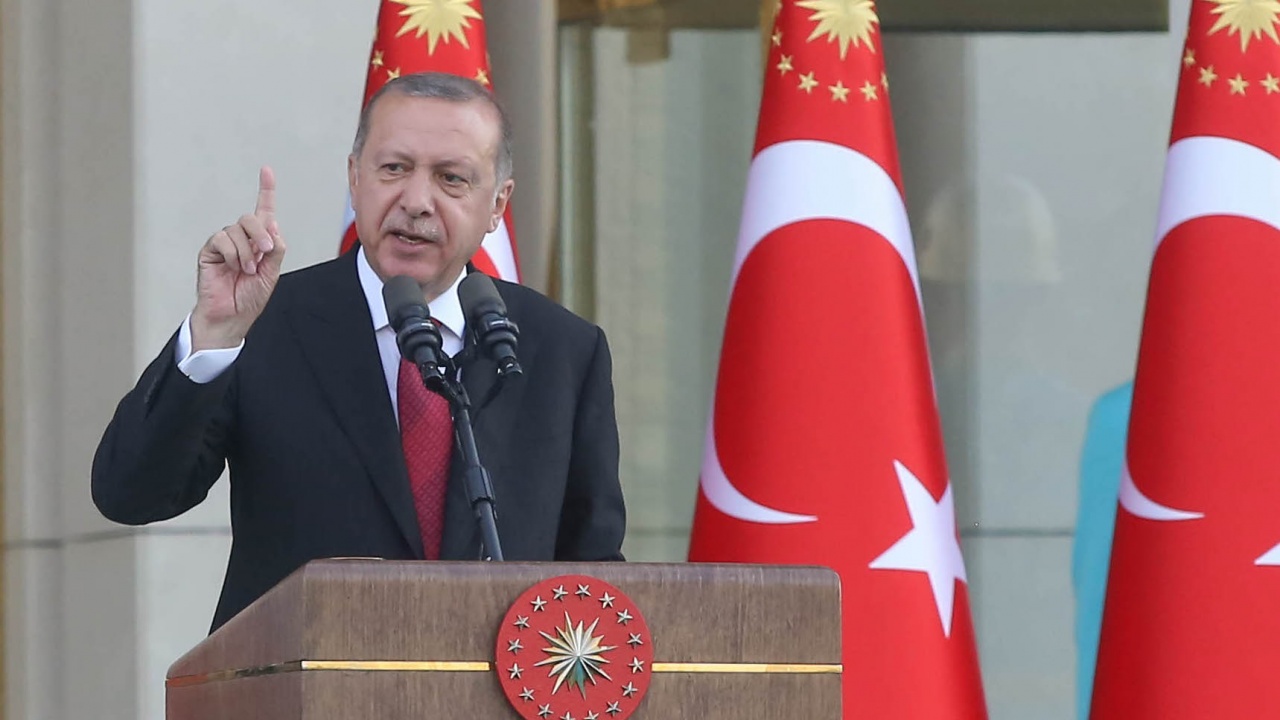 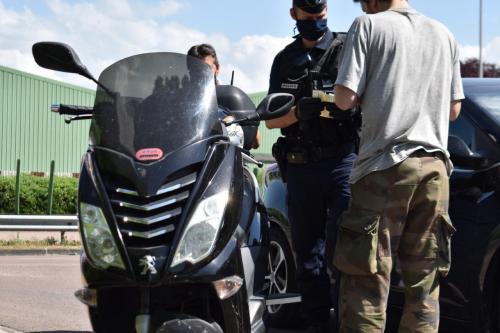 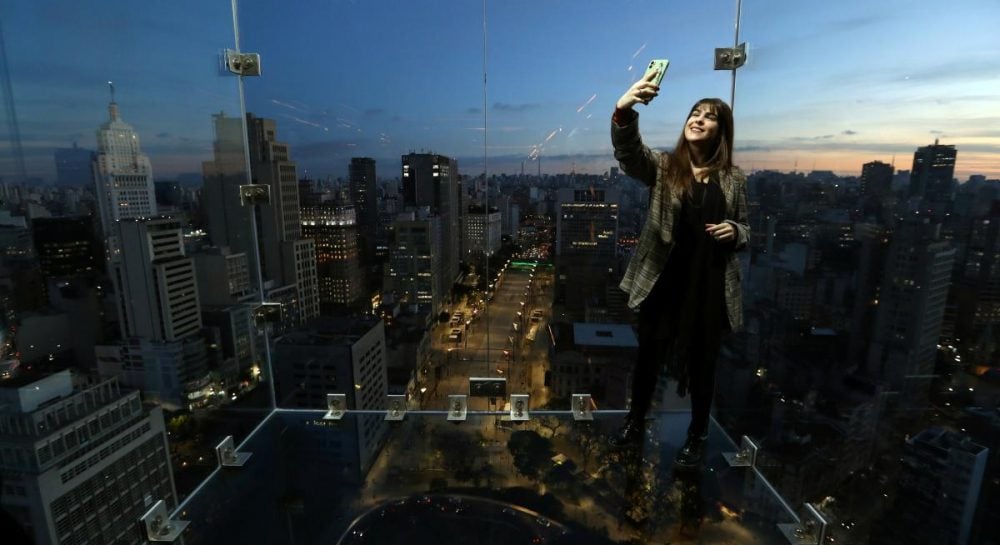 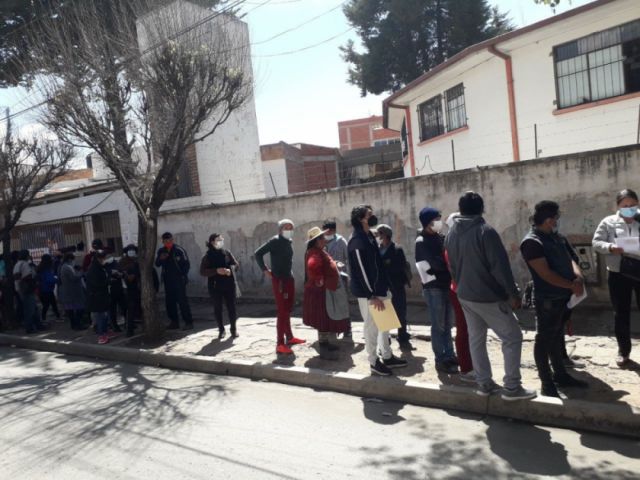