“Children should only be washed when you see dirt on them.” Mila Kunisa and Ashton Kačers are shocked by their family habits – Hollywood 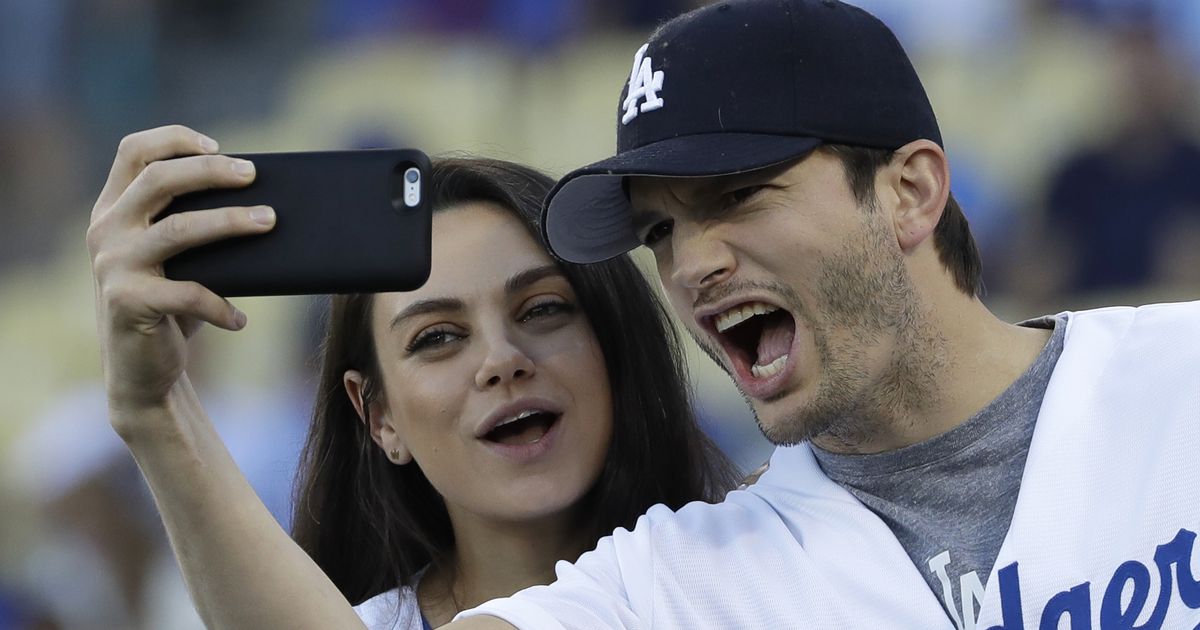 During a recent visit to a podcast, when the conversation turned to the topic of child hygiene, parents found that they do not wash children with soap every day.

Podcast host Monika Padman was shocked by the confession of the actors. “I can’t believe I’m in the minority! Who taught you not to wash?” she asked after the other podcast manager, Dax Shepard, agreed that he also didn’t use soap on a daily basis.

Kunisa decided to comment on her position, saying that as a child there was no hot water in her house, so she did not have the opportunity to take a shower every day. When she became a mother, the actress did not change her habits: “When the children were very young, I did not wash them every day either. I have never been the parent who washes newborns,” Kunisa said.

Ashton Cacher supported his wife: “Children should only be washed when you see dirt on them. Otherwise, it doesn’t make sense. According to statistics, washing babies too often with soap can dry out their skin.”

According to the People’s Academy, the Academy of the American Dermatological Association believes that children between the ages of 6 and 11 do not need to wash with soap every day, it is enough to do it at least once or twice a week. 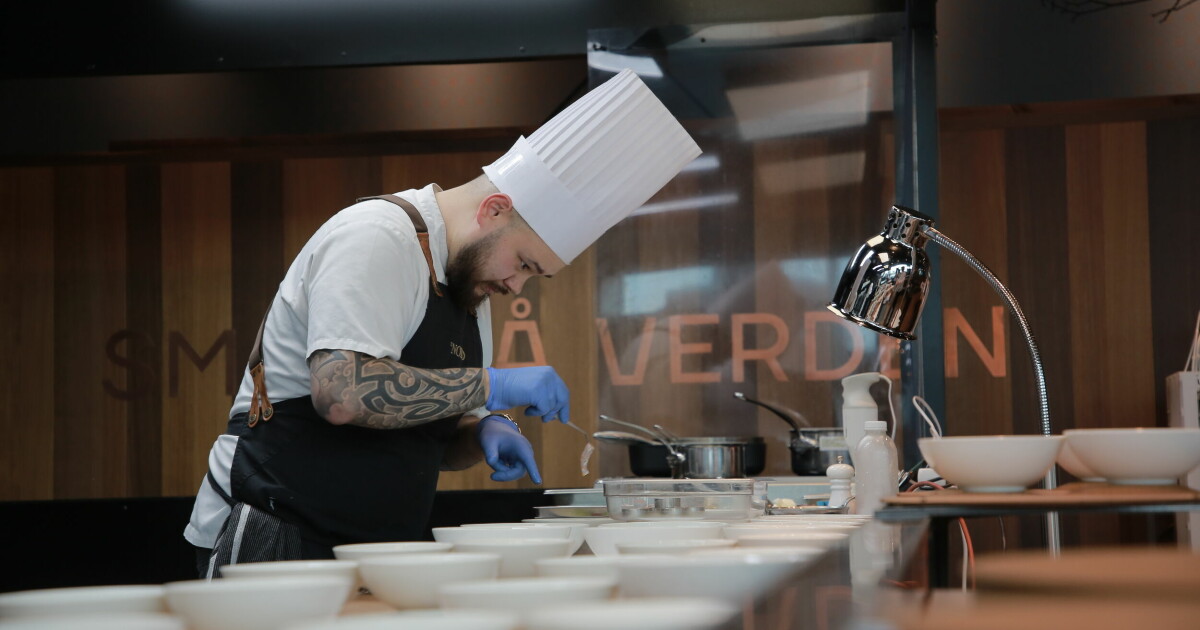 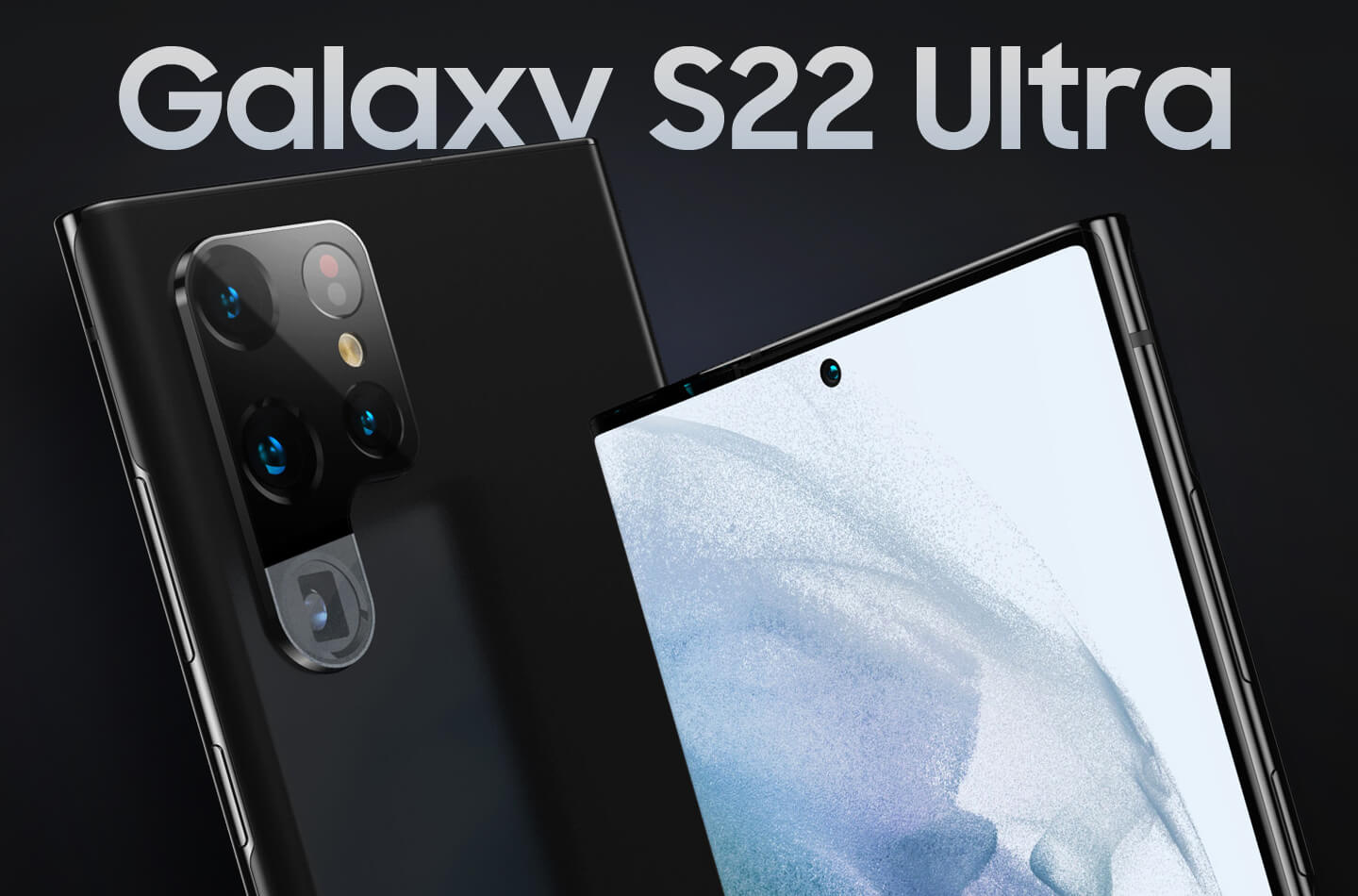