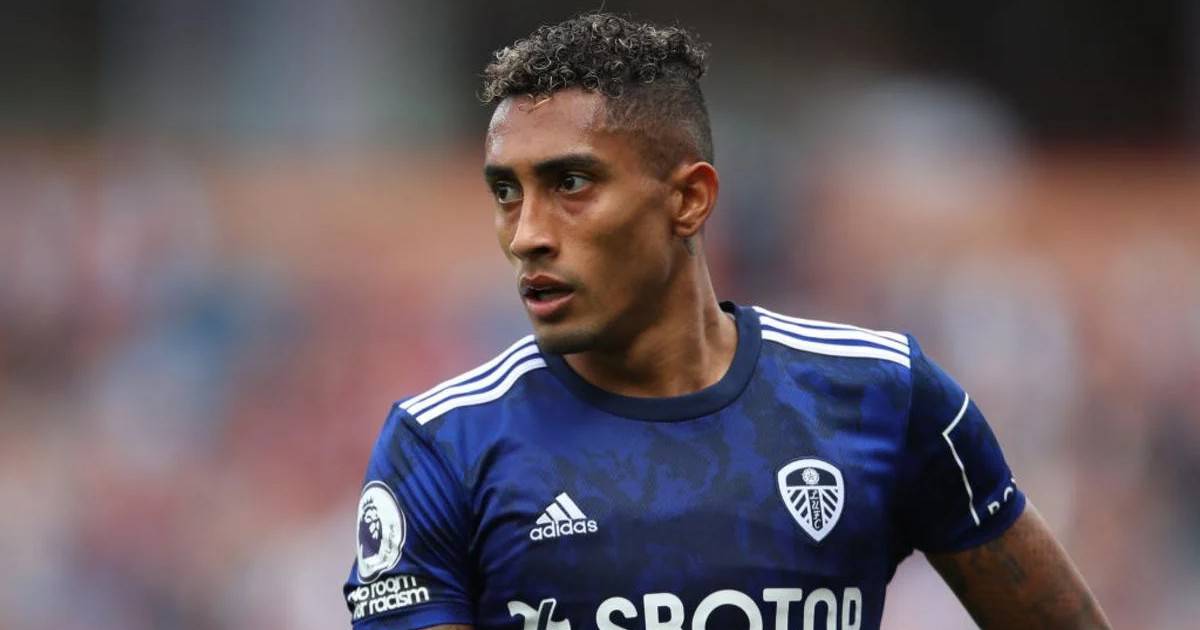 Chelsea would have reached a total agreement with Leeds United to be able to negotiate with Raphinha and complete his transfer to play at Stamford Bridge next season.

According to reports in England, they assure that the agreement would be estimated between 60/65 million pounds sterling, an amount that Arsenal or Barcelona never reached, clubs that were looking for his signing.

READ MORE: Arsenal would be looking to sign two Brazilian jewels to return to the UEFA Champions League!

MANY DOWNS FOR CHELSEA! 🔵⚽️#CentralFOX The ‘Blues’ are still looking for their next signings for the following season, while several players have already said goodbye to the club. https://t.co/o8ct0psjD3

Though Barcelona had a full agreement with Raphinha through his agent, DecoFor a few months, the ‘culé’ team currently does not have the money to reach the figure estimated by Leeds United.

For its part, Arsenal had a few days in contact with both the club and the player to seek to close the final purchase. However, they never offered an amount close to the stipulated amount.

Todd Boehly is currently in charge of the negotiations in the ‘blue’ team after the departure of Marina Granoskaia and would seek to fulfill Thomas Tuchel’s requests for the following season. In addition to Raphinha, they will send an improved offer to Manchester City to get the services of Raheem Sterling according to Fabrizio Romano.

YOU MAY BE INTERESTED: Exit operation: Neymar Jr. was already informed that he does not count for PSG 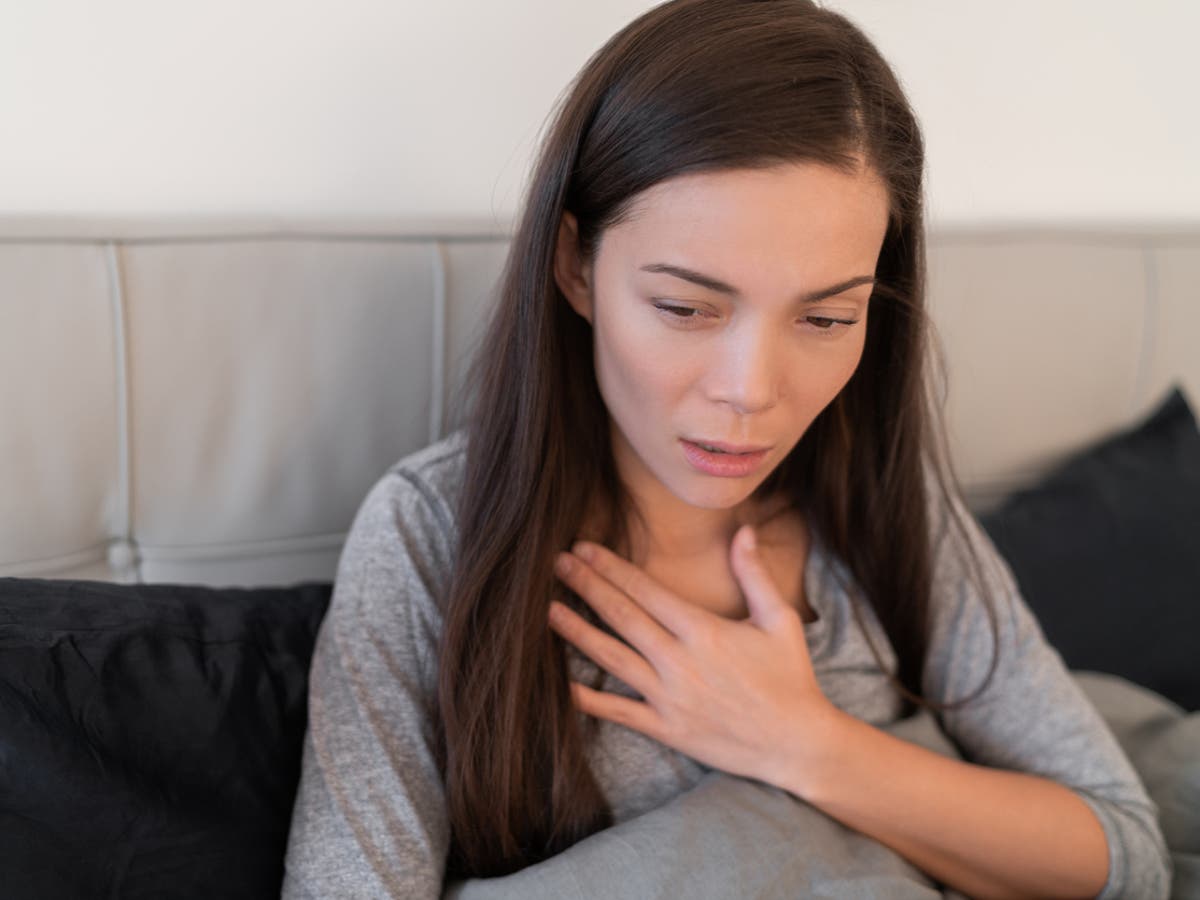 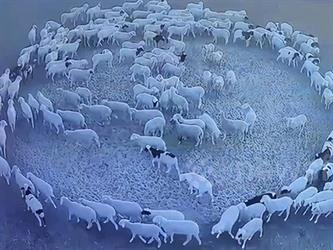 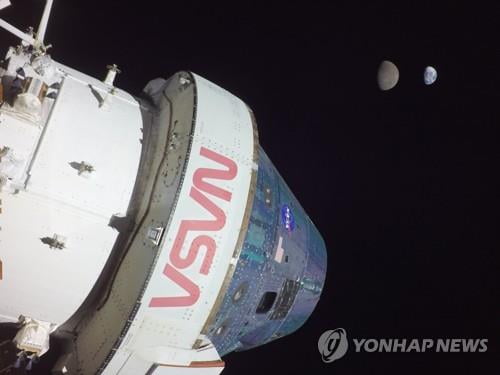 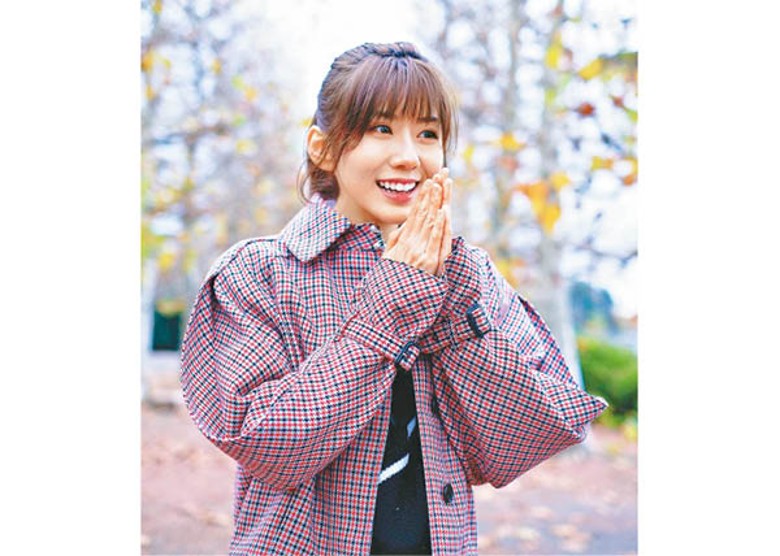