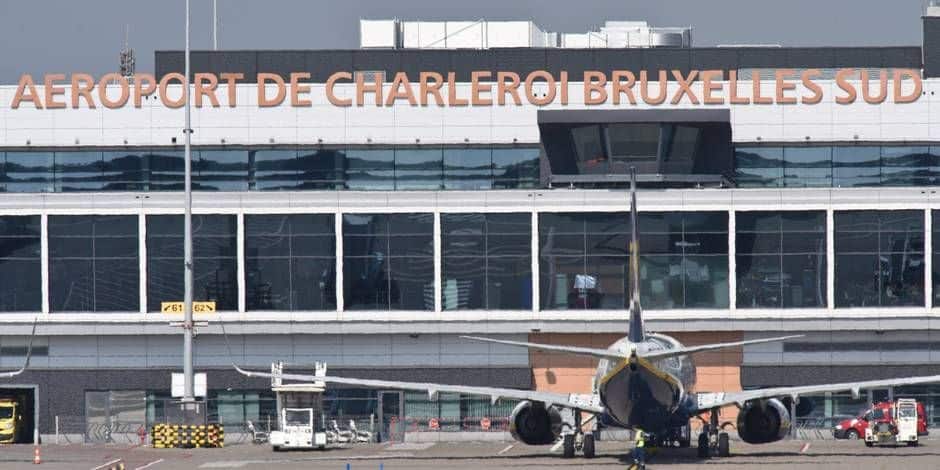 The airport Brussels South Charleroi Airport (BSCA) will change its name and logo: a presentation is planned for the end of September.

“We have moved from a small regional airport to an international platform recognized for its quality. Thirty years after its beginnings, the airport is ready for its metamorphosis, to reposition itself up to its ambitions!” explains BSCA in a press release.

But what name to replace BSCA? In 2018, the CEO of the time, Jean-Jacques Cloquet, spoke to us about removing the word “South”, which “didn’t have much interest today”. Will Brussels Charleroi Airport be the next name for carolo airport? Perhaps. Paul Magnette, mayor of Charleroi, proposed at the same time, for its part, the simplest “Charleroi Airport”. This is another possibility. There is also the possibility of a completely different name, prepared by the airport teams.

At this point, no detail has leaked: meet at the end of September for the answer, and see how the airport intends to reposition itself, with a new image, a new name and a new logo.