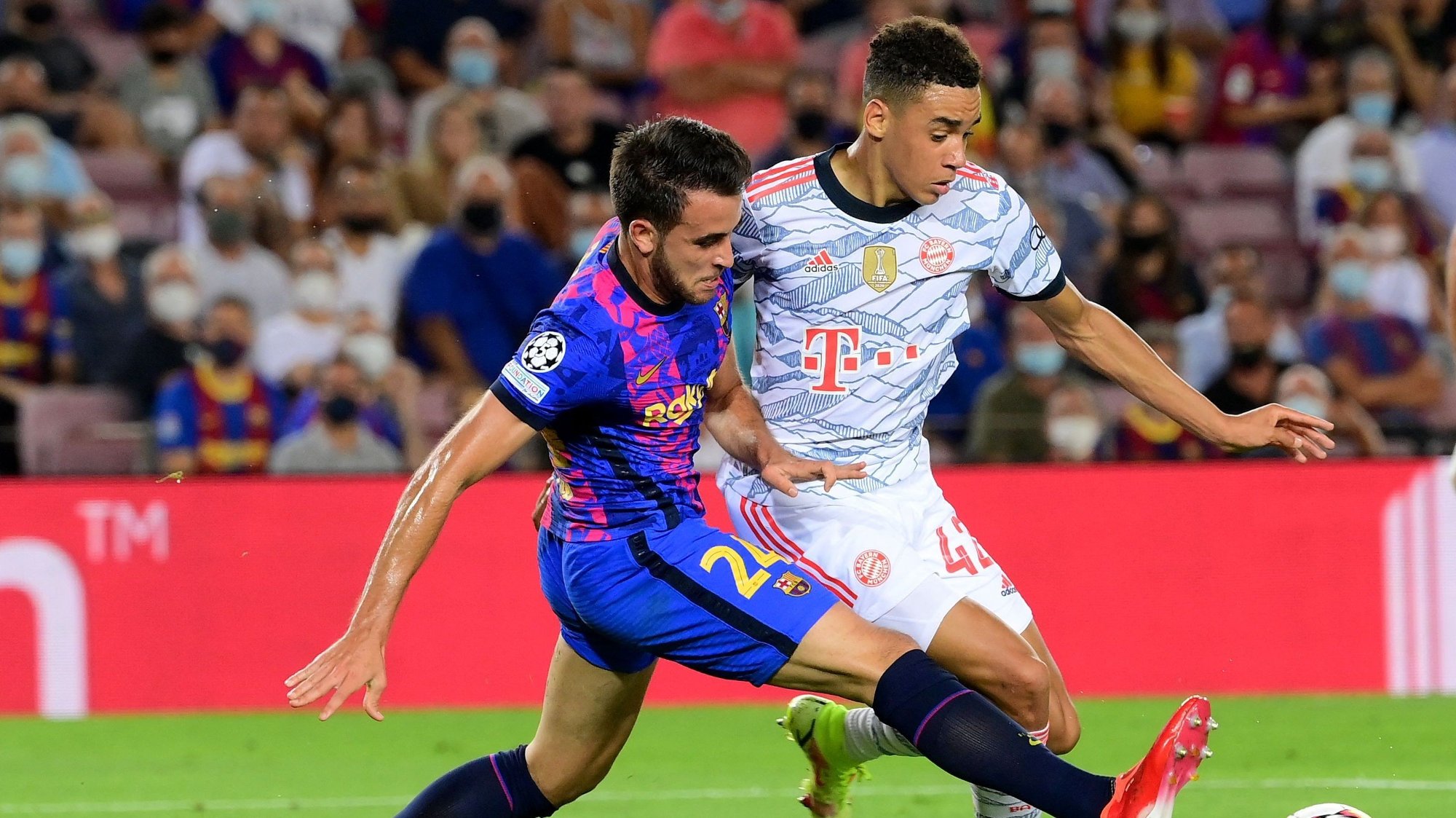 The German champions had little trouble defeating a tame Barcelona team at the Camp Nou on Tuesday night. Scores by Thomas Müller and Robert Lewandowski gave Julian Nagelsmann a perfect start in Group E of the Champions League.

Bayern veteran Müller sent the Germans in the lead after just over half an hour. A shot from distance went through a somewhat passive Eric Garcia and into behind Marc ter Stegen in the Barcelona goal.

– It is possible to get a little bigger there or. He is a defender and does it there. So what is it? He does absolutely nothing to prevent that scoring there, strange, says Stamsø Møller.

Veland reacts to Koeman’s statements: – It is an absurd thing to say

Garcia was brought back to Barcelona after his contract with Manchester City expired this summer. The 20-year-old was highly valued by Pep Guardiola in the Premier League club, but chose to sign a five-year contract with the La Liga club and return the snout to Spain.

– I have struggled to understand what the greatness of Eric Garcia is. That’s one of the biggest mysteries to me, why all managers choose to use him. I have the benefit of seeing that he is a good defender, is the honest verdict.

Ten minutes into the second half, Lewandowski doubled the lead after a post shot from Jamal Musiala. The Pole was first in front of the return and knotted the ball in the open goal.

Barcelona created very little in the settlement and looked at times very resigned in their first European match after Lionel Messi left the club. In the second half, manager Ronald Koeman sent several young boys on the field.

Just before the end, Lewandowski punctured the match with his second goal of the day and ensured a humiliating three-goal loss for Barcelona.

Exactly 13 months ago, Barcelona were humiliated and beaten 8-2 by Bayern in the Champions League quarterfinals in Lisbon, as Bayern were on their way to their sixth title in the world’s most prestigious club tournament. 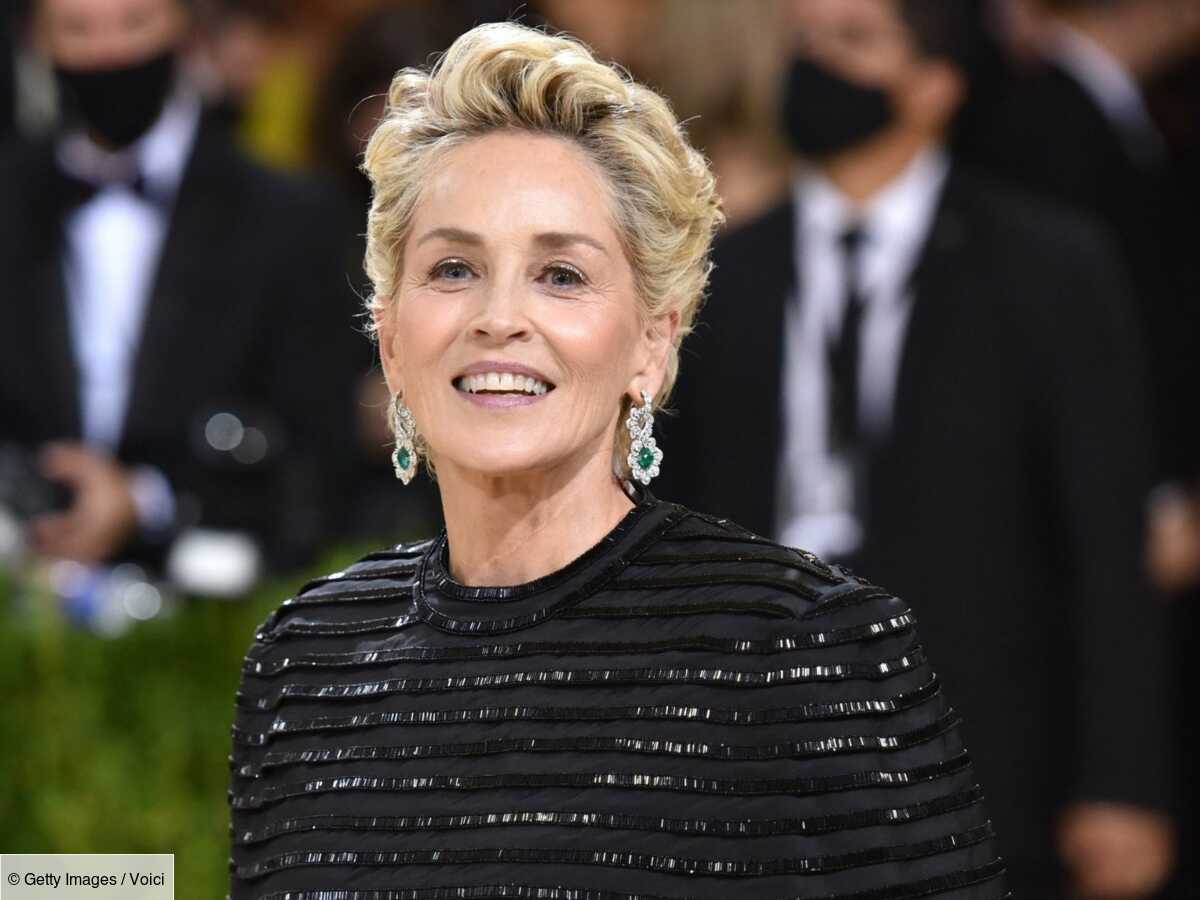 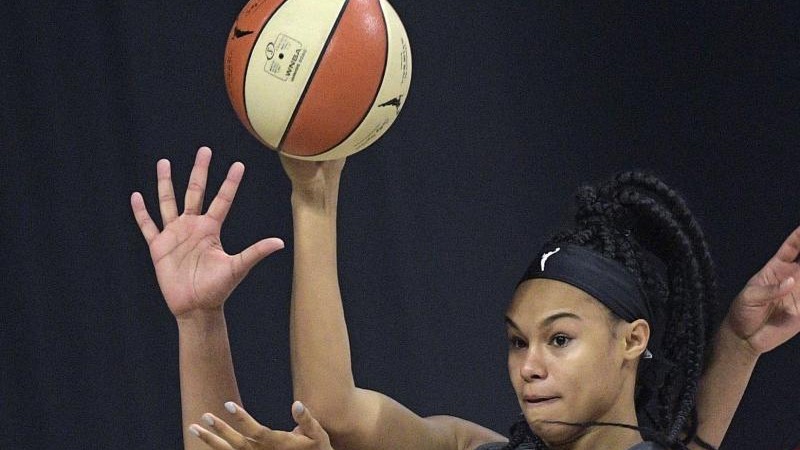 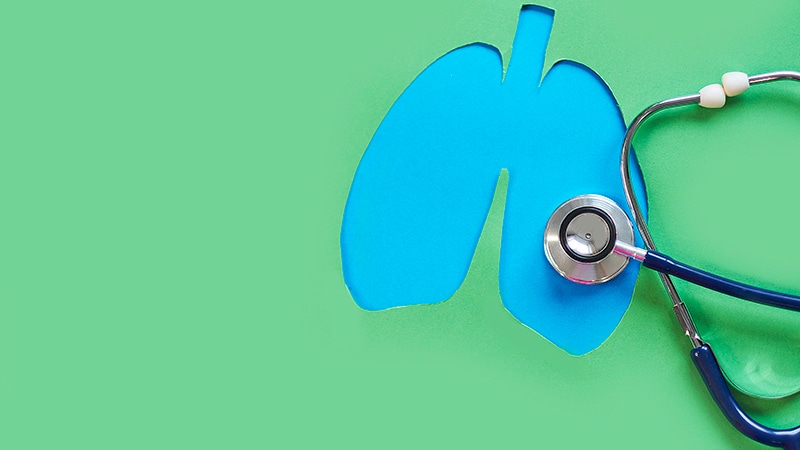 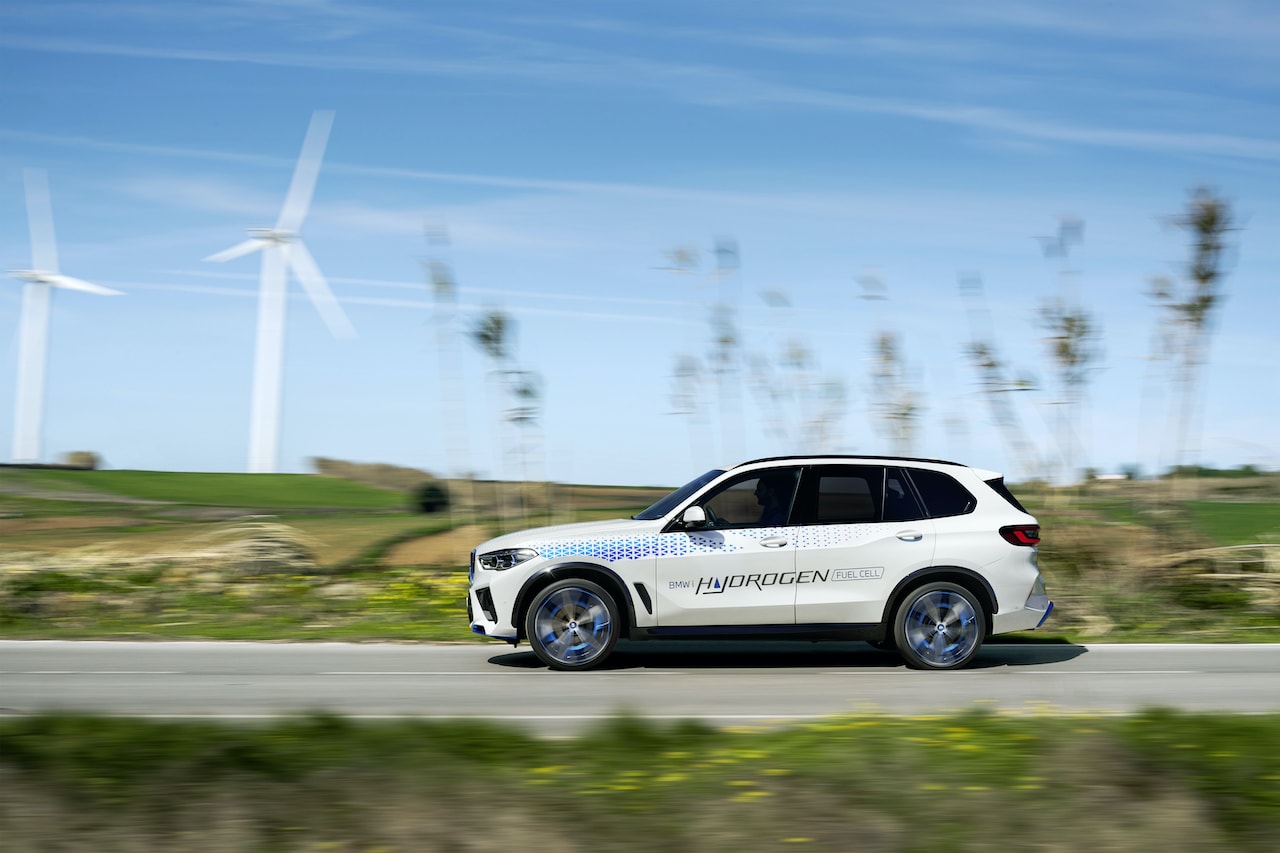