◆ Samsung to look at eco-friendly products with artificial intelligence

Samsung Jetbot AI received attention not only as the innovation award given by the American Consumer Electronics Association (CTA), which hosts CES, but also as the’best connected home product’ by Engadget, the official CES award partner.

Jetbot AI is the world‘s first robot cleaner equipped with Intel’s AI solution, and its autonomous driving capability has been significantly improved. This product is a product that learns more than 1 million images in advance based on deep learning and recognizes major obstacles, home appliances, and furniture to clean.

Although it is still under development, Samsung Bot Handy and Care were also evaluated as technologies for smart home life. Handy is a robot that helps with housework, and Care provides personalized services such as care for the elderly.

Eco-friendly and sustainable products, which were one of the topics of CES 2021, also stood out. Samsung Electronics announced that it will introduce a solar remote control that is charged with sunlight or indoor lighting and applied recycled plastic to a new Neo QLED TV to be released this year, and this remote control was selected as the’best sustainable product’ of Ngajet.

Samsung Health, a service that provides home training content, received the’Best Sports Technology’ award. Users can check their posture accuracy, number of movements, and calorie consumption by viewing their exercise with a USB camera connected to a smart TV without going to the gym.

LG Electronics, which has been evaluated for lackluster support in the smartphone sector, has been amazed by its’LG Rollable’. The actual product was not disclosed, and only the appearance in the teaser video received the best award in the mobile category by Engadget. This product is evaluated for achieving innovation in form factor by unfolding the screen that was rolled up in the form of a general smartphone in the shape of a bar and providing a wide screen like a tablet PC.

LG Electronics also launched’QNED’ and jumped into the mini LED TV game. Along with this, the organic light-emitting diode (OLED) TV with overwhelming image quality was awarded the highest award in the TV category this year, keeping LG Electronics’ pride. OLED TV has been selected as the best TV by Engadget for 7 consecutive years at CES.

The virtual human’Raeah Kim’ was a special speaker for 3 minutes at the press conference, and made an eye stamp around the world. AI-based Raea gave a natural speech while learning 3D images through deep learning technology.

In addition, LG Electronics expanded the lineup of the robot brand’Chloe’ by unveiling a non-face-to-face sterilization bot suitable for the Corona 19 situation.

Roh Gyeong-tak, a researcher at Eugene Investment & Securities, said, “As a large number of Chinese companies were absent from this year’s CES, Korean companies such as Samsung Electronics and LG Electronics became more prominent. The attention was focused,” he said.

▷ POL-FR: Large number of visitors in the Black Forest

Mario35: The top 5 Mario games according to our editors 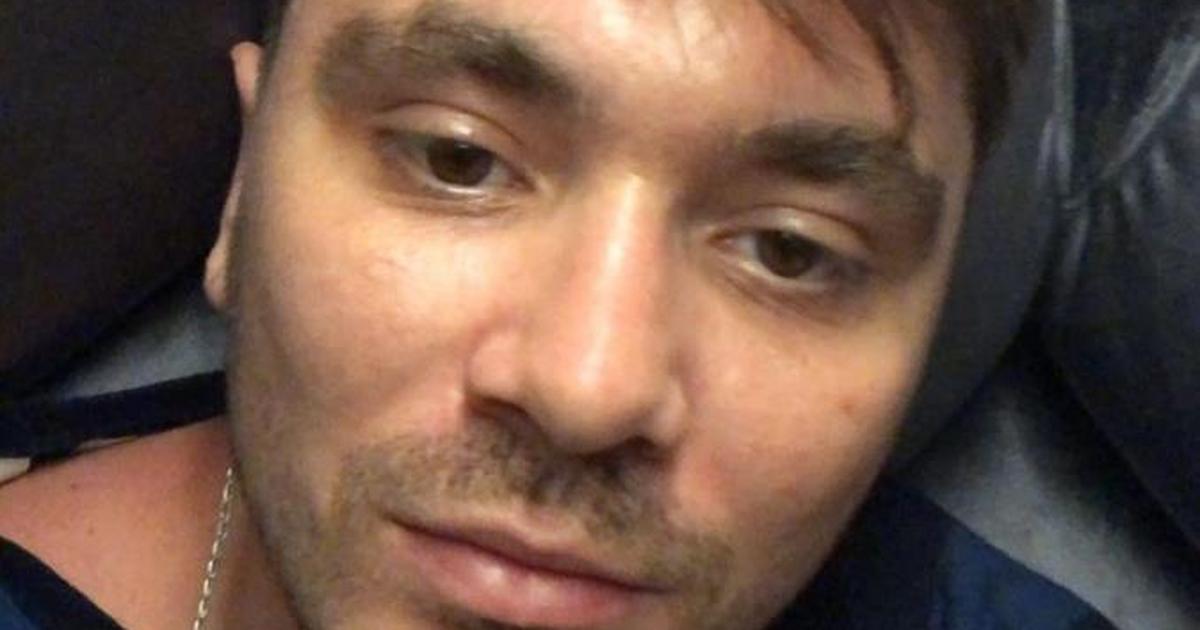 “Destroy the government,” writes the son of the disco polo king, Daniel Martyniuk 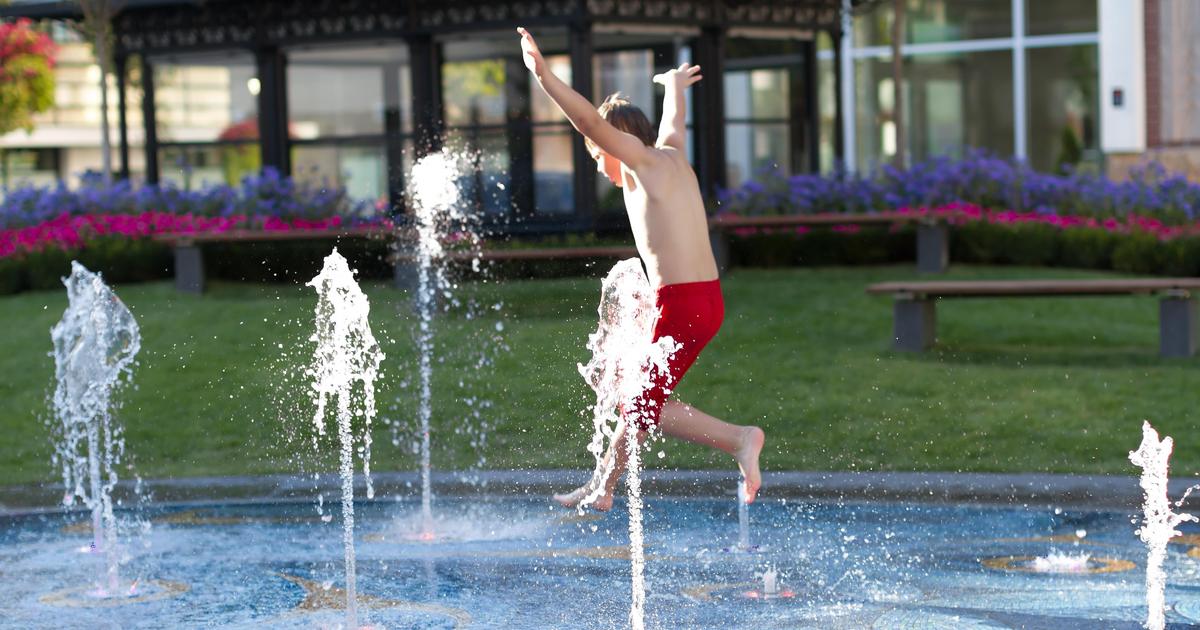 Weather forecast for the weekend. Hot weather, but not only. The weather will change on Saturday