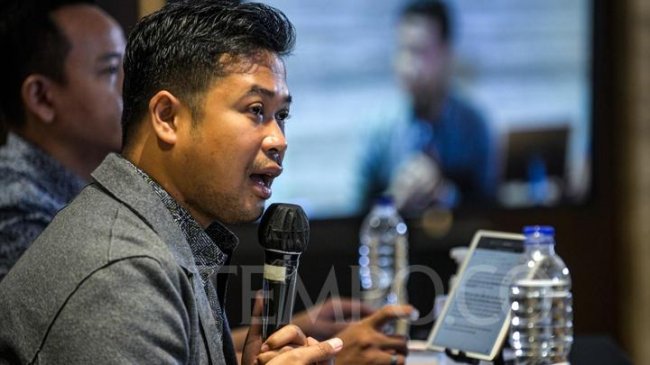 TEMPO.CO, Jakarta – The police have appointed the CEO of PT Spring Financial Indonesia (Jouska) Aakar Abyasa Fidzuno as a suspect in cases of fraud, embezzlement, capital market crimes, and money laundering, as of October 4, 2021.

This was stated by Director of Economic and Special Crimes of the Indonesian National Police, Kombes Pol Ma’mun, in a letter addressed to the client’s attorney, Jouska Rinto Wardana.

In addition, the National Police’s Criminal Investigation Unit has also named Amarta Investa Indonesia Director Tias Nugraha Putra as a suspect. “The determination of this suspect is based on the results of the case title conducted on September 7, 2021,” as quoted from the attorney’s letter, Monday, October 11, 2021.

Investigation of cases related to alleged capital market crimes by placing investment on Jouska which occurred in 2018 to 2020. After this determination, the Criminal Investigation Police investigator will conduct an examination of the two suspects.

One of the clauses in the agreement that allows Jouska to manage the Investor Fund Account is considered to be the root of the problem. This is because many clients have fallen for Jouska’s recommendation to buy shares of PT Sentral Mitra Informatika Tbk. (LUCK) and ended in a loss as the stock price plummeted.

Responding to the accusations, Aakar explained at that time that Jouska did not manage funds from customers. Each investment account, in this case shares, is opened in the client’s personal name. He said clients have full access to every activity of their respective accounts. Each investment fund is also sent to the investor’s fund account (RDI) in the personal name and not to the company’s account. 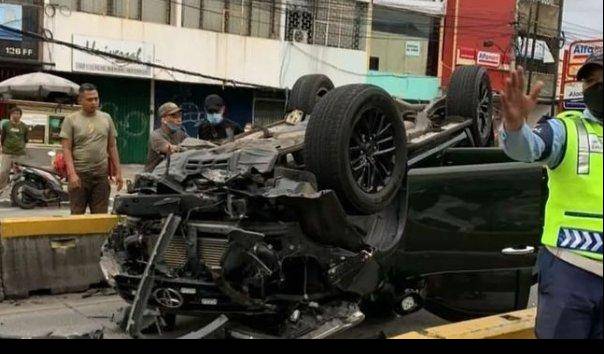 The forecast for the 14th matchday