“On the central points, for example the measures of accompaniment, it is necessary to have a position of left”, adds Cédric Wermuth, who launched out in the race for the presidency of the PS at the sides of the Zurichoise Mattea Meyer.

“We are trying to give a political signal. It is the end of an era when we had the impression that there was always only one person who should be at the head of a party. an enlargement and a symbol for strengthening gender equality, “says the Argovian.

The succession of Christian Levrat will be played in early April during the party congress. The German-speaking duo will be confronted with another pair, formed by the Valaisan Mathias Reynard and the Zurich-based Priska Seiler Graf.

“Go back on the offensive”

The challenge is significant for the candidates: to restore the coat of arms of the PS after a historically low score (16.8%) during the federal elections in October.

“We have made very concrete mistakes, we have not been able to impose our themes. This is not something that I blame for the current presidency. We have waged a series of defensive battles against a neoliberal wave which has somewhat carried offensive projects. We propose with Mattea Meyer to go back on the offensive. “

Cédric Wermuth, 35, is a figure in Bern, a personality who counts within the PS. Former president of the Young Socialists, he has already spent almost ten years on the National Council. Omnipresent in the German media, it is a little less known in French-speaking Switzerland.

The elected official is however perfectly bilingual. “I have a Lausanne mother. The heart of socialism is that the political idea, the class and economic interest, prevails over cultural and linguistic differences”, he launches. 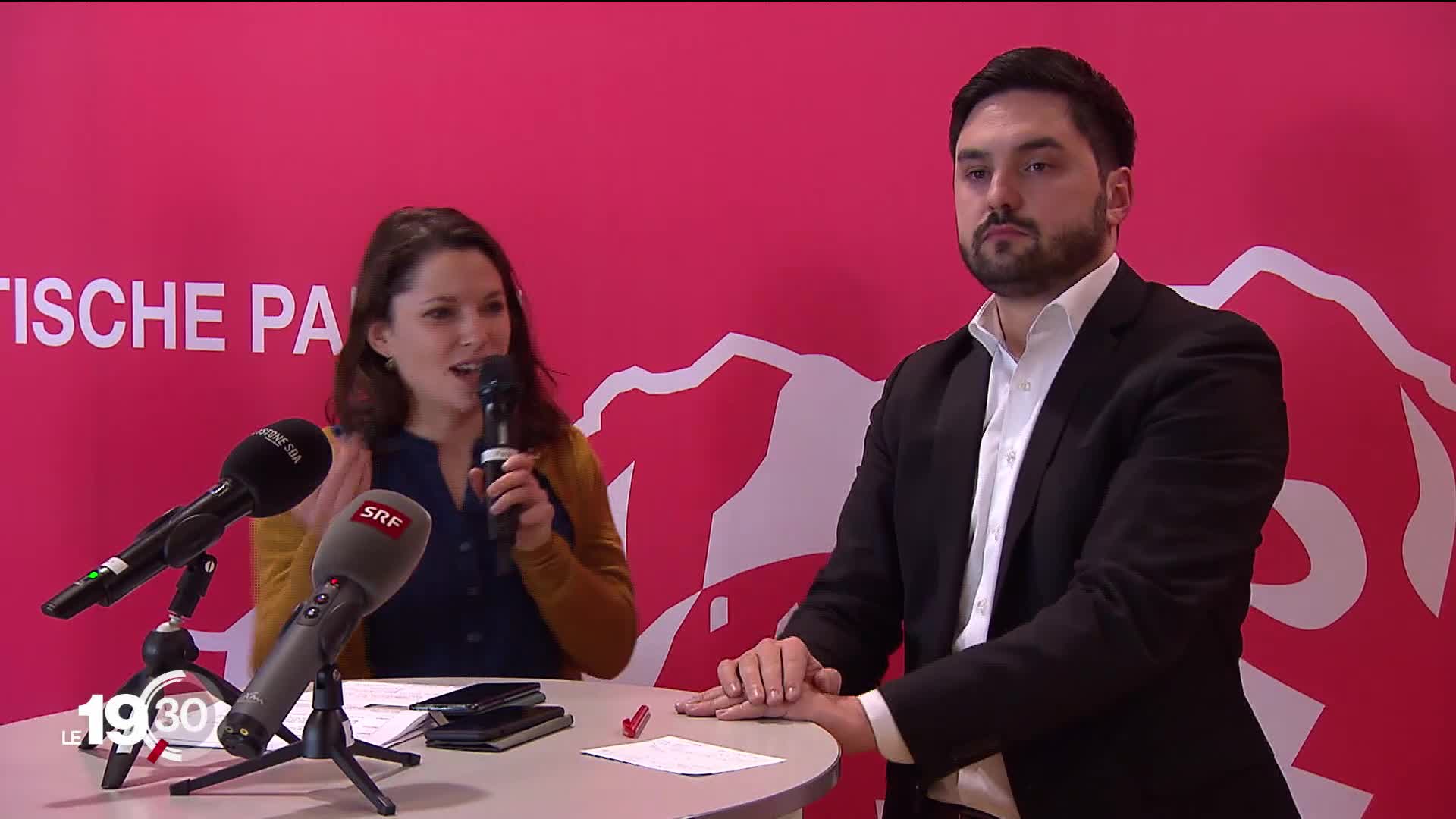 Jean-Pierre Elkabbach, Laurence Ferrari and Jean-Marc Morandini back to school

Live: VfL Wolfsburg versus FC Bayern Munich in the ticker

Álvaro Uribe: what follows after the Supreme Court’s decision to send the process to the Prosecutor’s Office – Courts – Justice

Sebastián Córdova does not have a return date with America

Nafi Thiam: “That there will be no Games this summer is an advantage for me” | Olympics