Sascha Buchholz was born in Duisburg in 1982 and has lived in Menzelen with his wife and their two children since 2008. As a lawyer, he is a partner in a law firm in Xanten, which focuses on advising medium-sized companies and local authorities. He volunteers as a legal advisor at the DRK district association Niederrhein eV He has been a member of the Alpine Community Council since 2017. About his new challenge, he says: “I am delighted that the parliamentary group has expressed its trust in me as the successor to long-time parliamentary group chairman Günter Helbig in order to work with them to achieve the best for all of the Alpine districts. As a majority party, the exchange with the parliamentary group members and the formation of opinions in the parliamentary group are of particular importance to us, in order to ultimately gain broad acceptance for solutions for the benefit of the community of Alpen. With Petra Bockstegers and Markus Kellings, I am very happy that I have two experienced and competent representatives by my side.

The CDU parliamentary group in the Council of the Alps has 17 council members. All constituencies in the Alps were won directly by the CDU. In addition, the CDU Alpen received a place on the list due to the election result. The new parliamentary group is completed by the competent citizens Ludger Staymann for the building, planning and environmental committee and Marina Buchholz, Carlo Ridder and Simon Lutter for the youth, school, sports and culture committee. In addition to the mayor Thomas Ahls, Herbert Oymann will also be invited to the parliamentary group meetings as the head of the Bönninghardt. The mayors Petra Bockstegers (Alps), Edgar Giesen (Menzelen) and Dr. Michael van Beek (Veen) are also members of the Council and therefore already a member of the parliamentary group.

Sascha Buchholz: “The special time in which we live will hold special challenges in store for us. What I said about the election applies more than ever: together we have to preserve the good and master the difficult. And we will too. “

Watch out for bars, but also private parties, says Arruda | COVID-19 | News | The Voice of the East 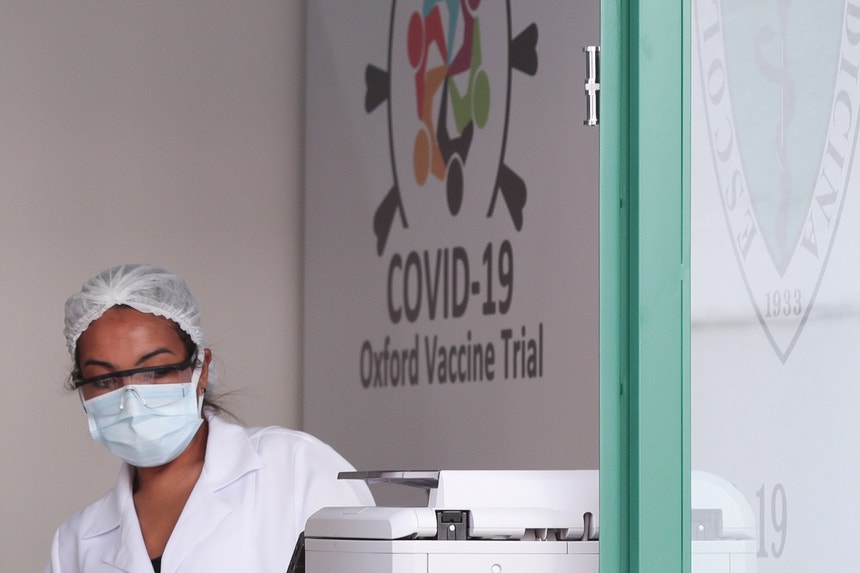