I bought the game, for Xbox Series X, on offer in November and I did it because of the latest update and graphics improvements. This is my first time commenting on this game which I have been looking forward to for a long time and was very, very disappointed at launch (I didn’t pre-order and won’t pre-order anyway, I’m not crazy anyway). I played the demo earlier this year and was not impressed (graphically it was disappointing and felt like I was playing an unfinished game).

In my experience, the game now appears to be over after this major update when you look at the main story. I notice, and play every other night for an hour or two, that there are some crazy bugs that can be annoying and can be fixed by closing and restarting the game. Other than that, no serious bugs like before (reviews and previews).

One bug I can cite as an example is that at some point all the assets started flashing violently (including fonts) and all the color+asset layers started to blend into each other.

To quote Gamingtech, Cyberpunk 2077 is like fine wine, the longer you let it sit the better it gets. I agree with him! I am having a lot of fun with the game and I can finally enjoy playing it. I am now impressed and look forward to the sequel (provided they have learned some wise lessons from the launch of the first part). 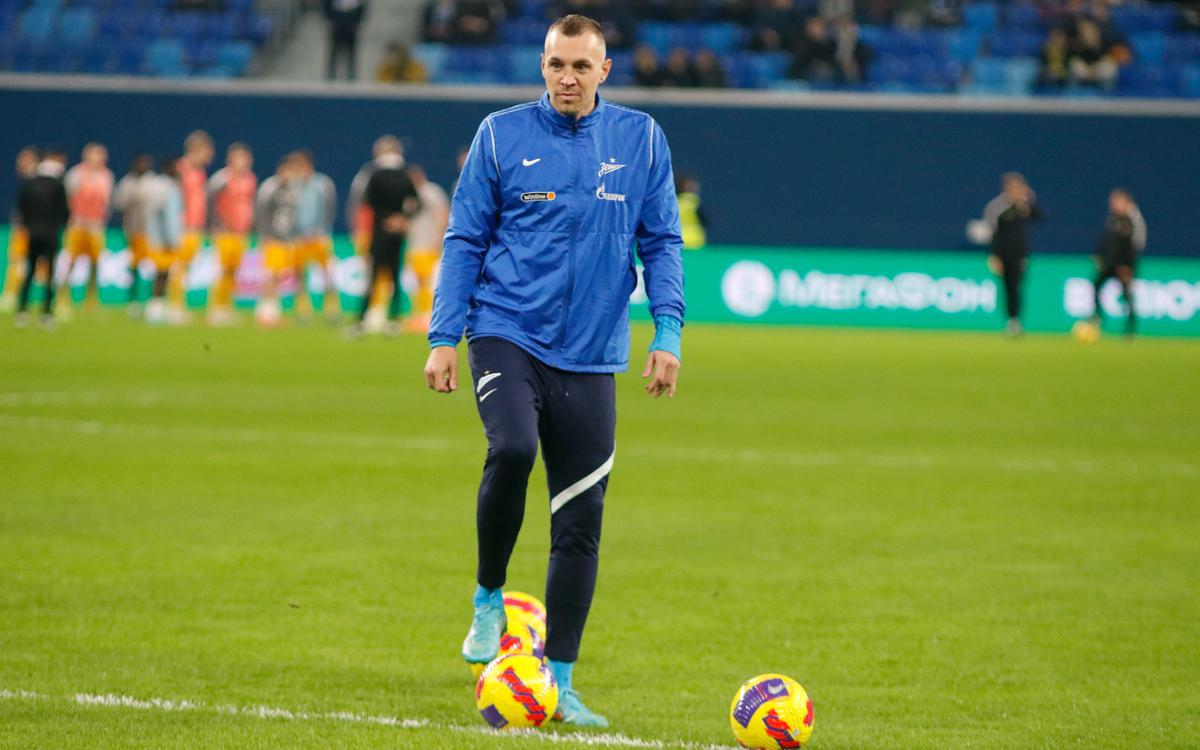 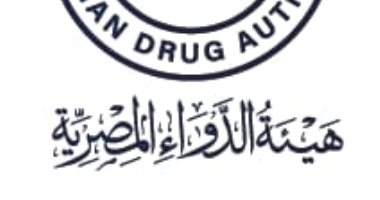 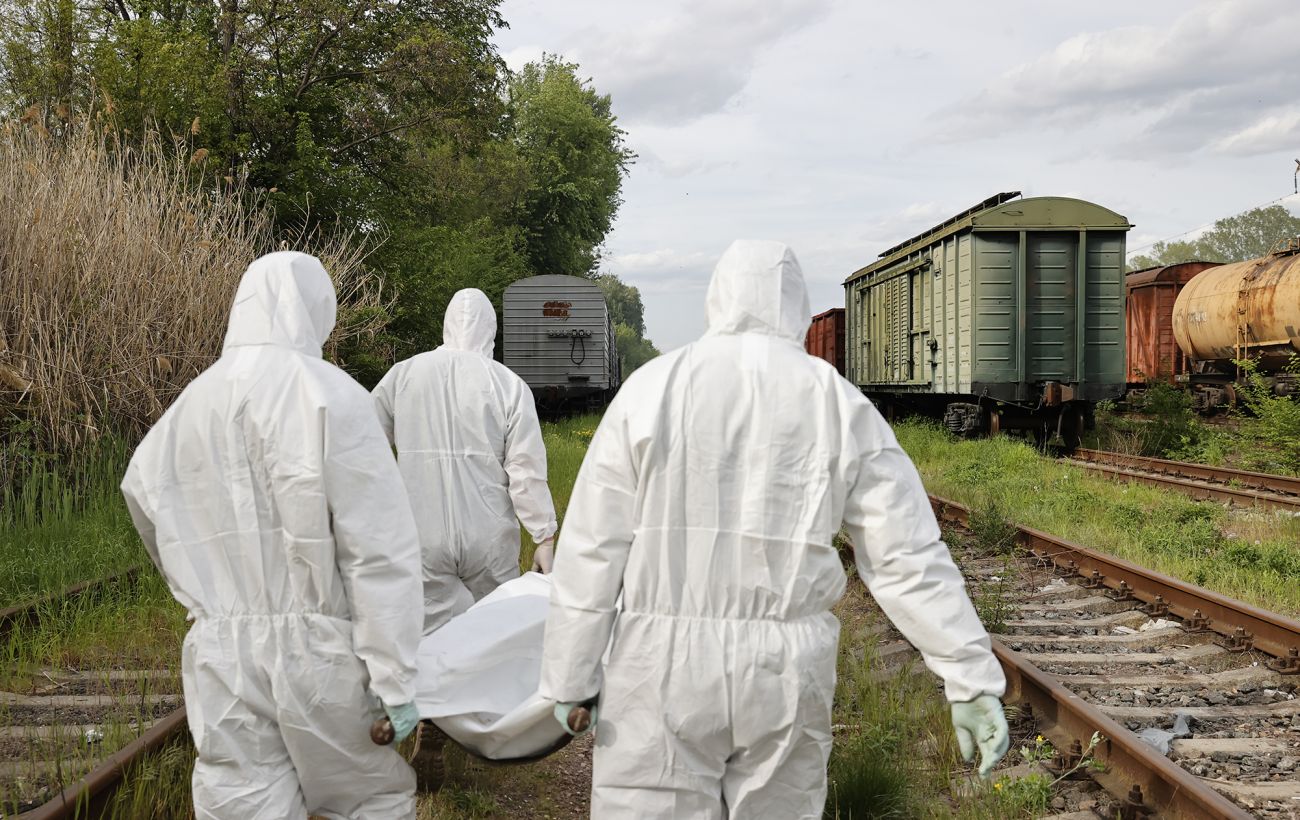 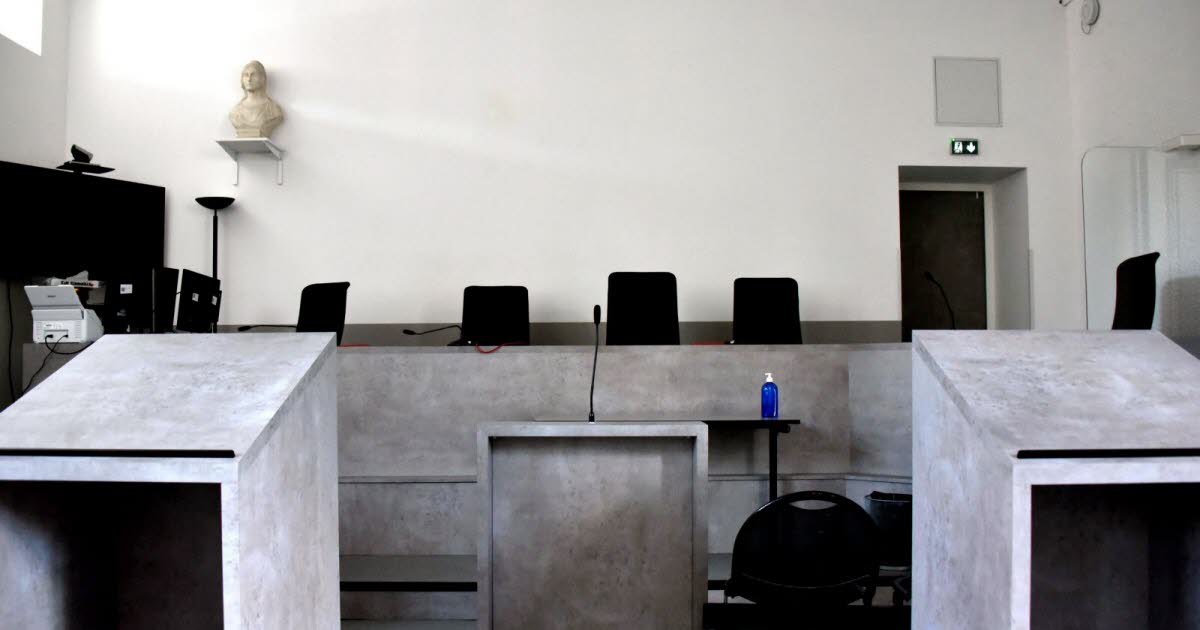 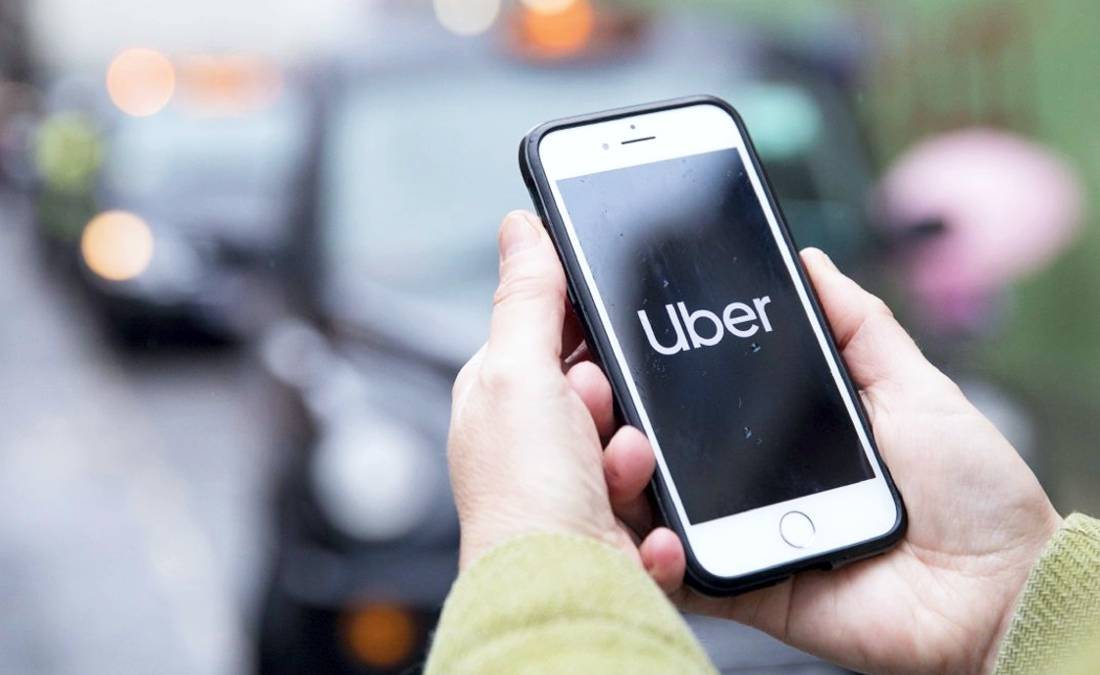 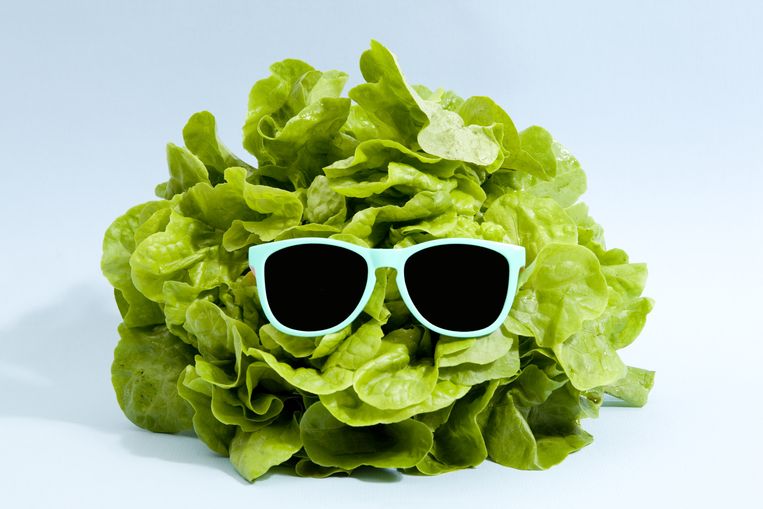 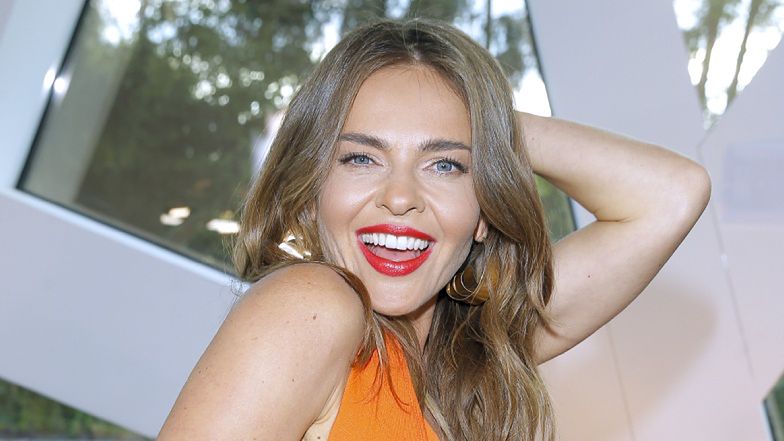 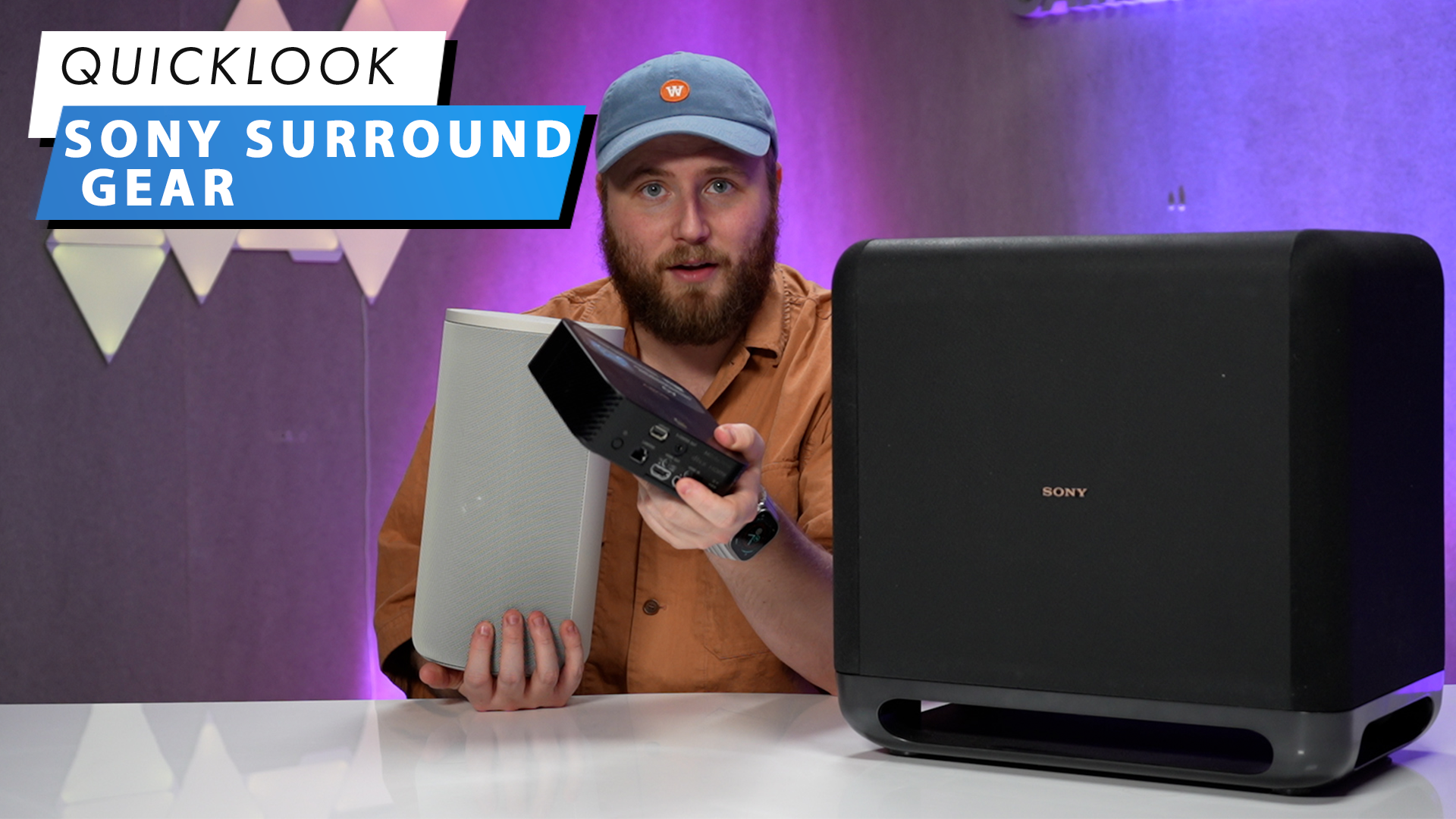 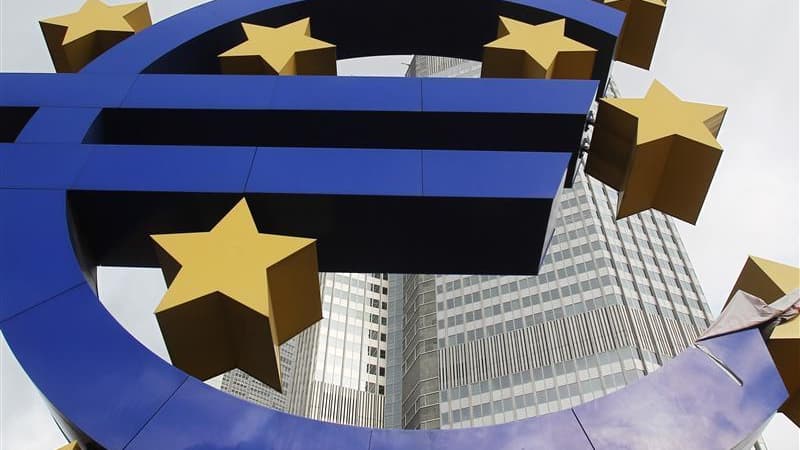