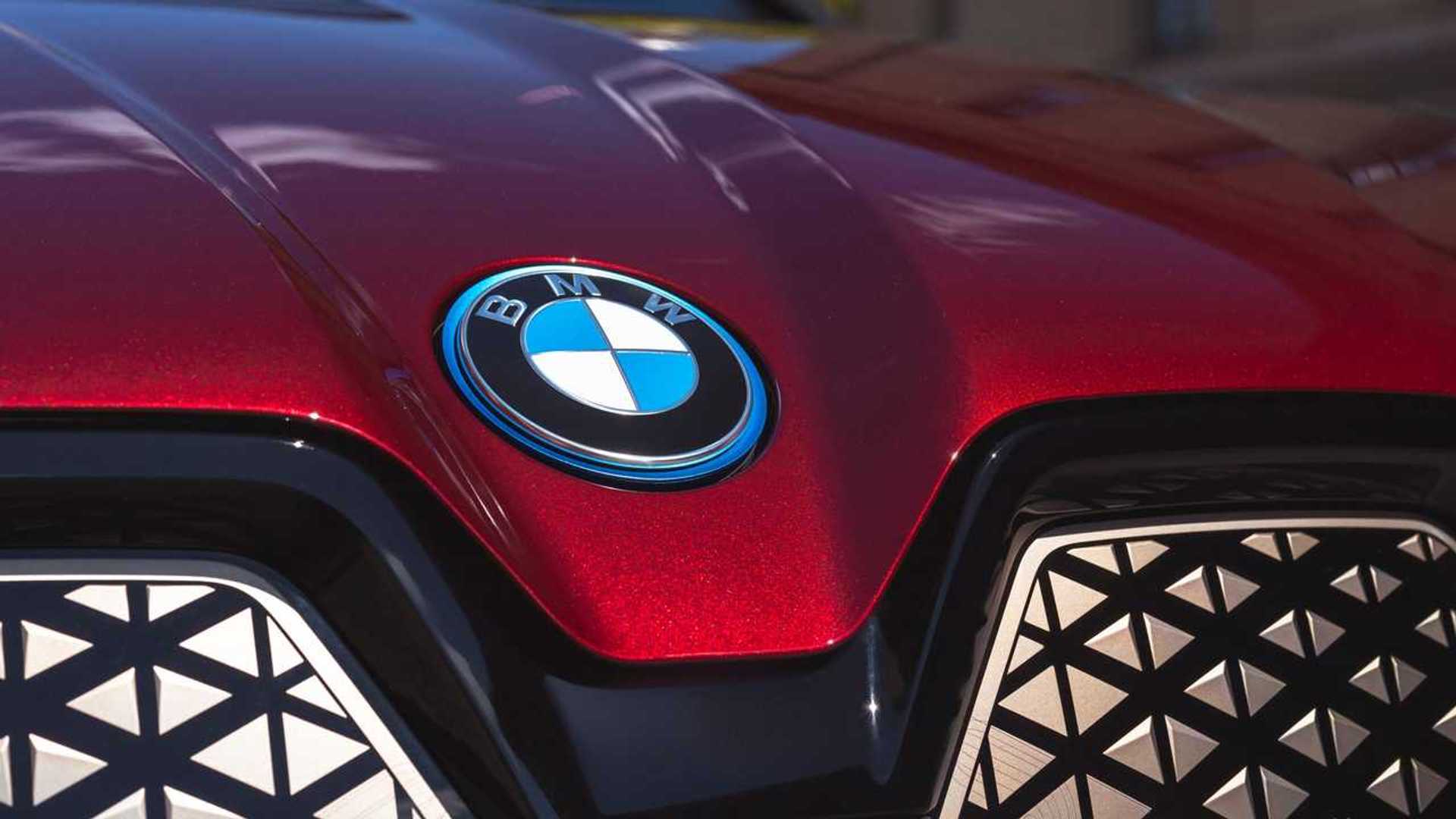 CATL will supply BMW with cylindrical lithium-ion battery cells for electric vehicles, starting in 2025. This news was announced by CATL (via Reuters), which confirmed the signing of an agreement with BMW, but without explaining it. We assume details will be announced later by BMW.

“Chinese battery giant CATL said on Friday it will start supplying cylindrical cells to BMW from 2025 to power its new series of electric vehicles. The battery maker has signed an agreement with BMW in which it is named as supplier of cylindrical cells for the German manufacturer”

Earlier this month, we heard a rumor that BMW was going to use cylindrical battery cells in its next-generation “Neue Klasse” platform, as this type of battery has the potential to reduce battery system cost by 30% (compared to the prismatic format). Bloomberg’s report was then based on unofficial information from “persons familiar with the company’s plans”.

The word “cylindrical” is crucial but does not say what exact format is on the table. Tesla recently launched in-house production of the Type 4680 cylindrical cell, which is a step up from the Type 2170 and the previous Type 1865.

BloombergNEF notes that in 2021, automakers paid an average of $118 per kWh of battery, at the pack level, and battery cells typically make up four-fifths of the price of a battery system’s cost.

Due to a substantial increase in the cost of battery materials, manufacturers are looking to bring costs down. The Bloomberg report suggests that switching to the cylindrical cell format would help reduce costs. Only time will tell, but Tesla’s high operating margins could be another indicator. 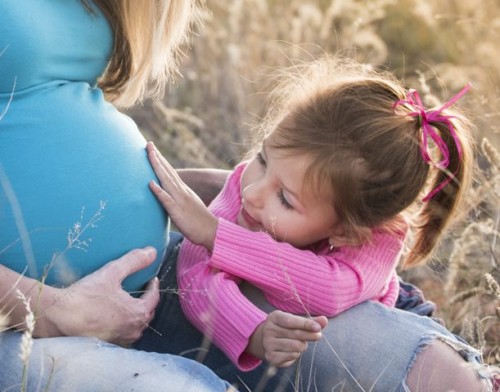 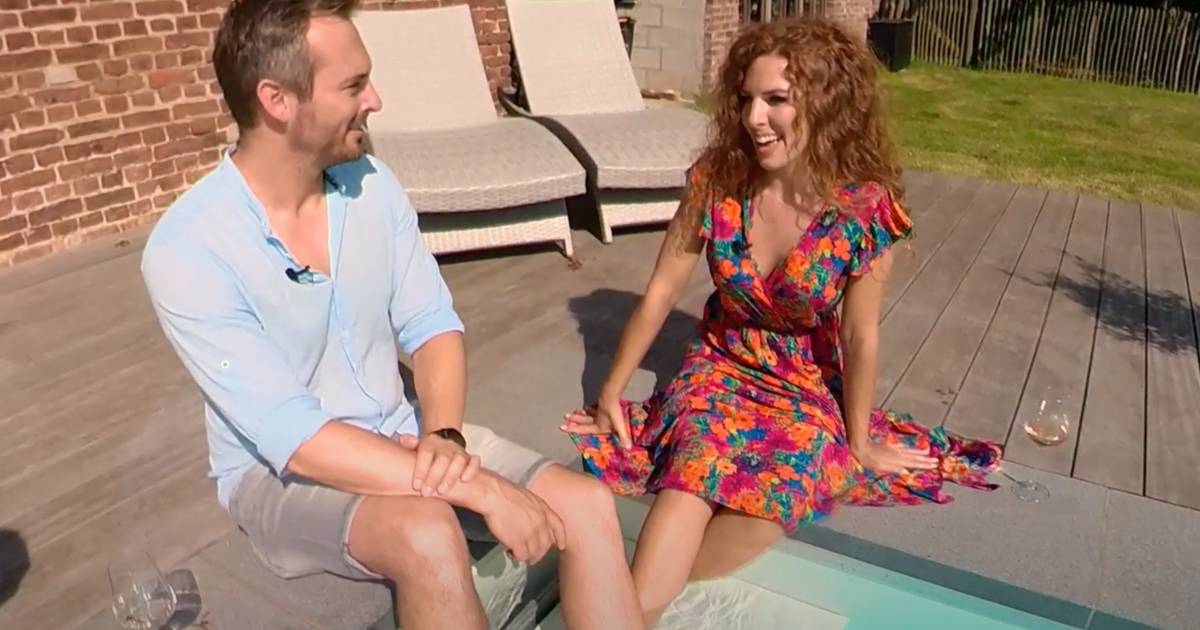 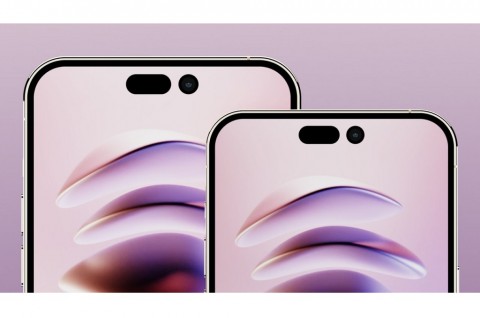 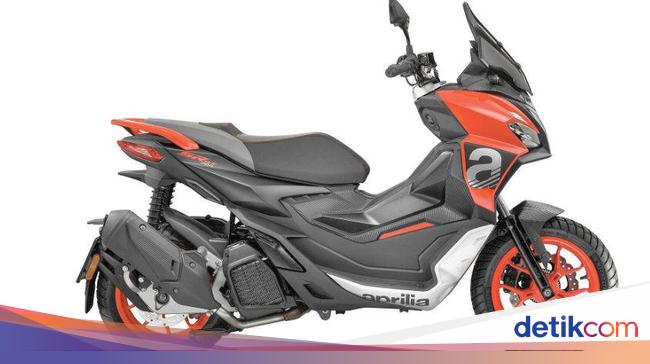 Pedro Castillo: Who are the president’s lawyers and in what cases do they defend him before the PJ and Congress? | peter castle

Get ready to sing along to the melodies of ‘Encanto’! The musical adaptation of the animated film arrives in Guayaquil | Theater | Entertainment 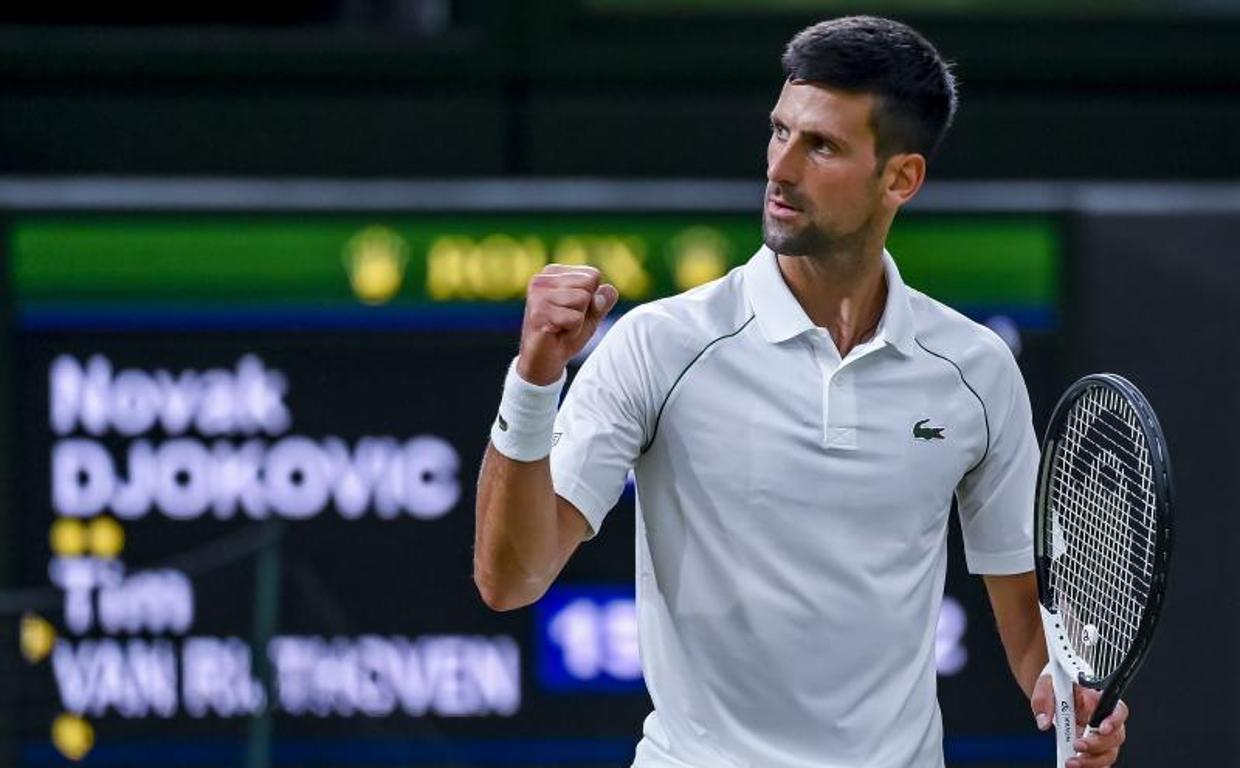 Heat becomes a danger for living beings in the Main ► Hessen in the morning: The news in the ticker | hessenschau.de