Cash is disappearing in Sweden. It’s a risk, the central bank warns

“Today’s young Swedes no longer have any idea what real money looks like,” he complained a few days ago Bloomberg Stefan Ingves, Governor of the Swedish Central Bank Riksbanken. The Kingdom of Sweden has no competition in the share of non-cash payments in the world. Based latest available data Cash in circulation accounts for only about one percent of the Nordic country’s gross domestic product. By comparison, in the United States it is eight percent and in the eurozone countries it is almost 11 percent.

The already high popularity of cashless payments has now been exacerbated by fears of coronavirus infection. “People don’t want to touch coins and receipts or push buttons,” explains Viveka Söderbäck of Sweden’s leading Klarna Bank. The financial institution estimates that its clients currently make up to 73 percent of all card payments contactlessly. “That’s 63 percent more than before the pandemic,” says Söderbäck.

According to survey carried out in July by the Swedish company ATM, approximately three quarters of young Swedes aged 18 to 34 never or only exceptionally pay in cash. The number of children who receive pocket money in the form of coins and banknotes from their parents is also falling. At present, there are only sixteen percent of them in Sweden. Many Swedish banks also support this trend with their programs. For example, Handelsbanken recently introduced a new mobile payment application designed specifically for children.

However, in the opinion of Stefan Ingves, the complete elimination of cash poses a great risk. If, for example, the state faced a large-scale cyber attack in the future, which would shut down all digital networks, it would do significantly more damage than a classic bank robbery. Moreover, due to the low popularity of cash among young people, the next generation of Swedes might not be able to use real money. Thus, in 2020, Sweden may have reached an imaginary ceiling in the digitization of payments.

“We need to have enough physical money hidden somewhere deep in the woods that we can return to in the event of a serious problem,” Ingves thinks. The Swedish central bank is therefore currently trying to come up with a solution. At the same time, Ingves called on politicians to enforce a law that would require banks and businesses to “create at least minimum cash reserves.”

The gradual transition from physical banknotes to various forms of electronic payment is currently on the rise in most developed countries. As the company states GlobalData, a sharp increase in non – cash and especially contactless payments was recorded in connection with the pandemic, for example, by Ireland and New Zealand.

“The public and entrepreneurs probably wanted to frontload cash with cash in this uncertain period, just as they did with food frontloading,” says Josef Ducháček, director of the money section at the Czech National Bank. According to Ducháček, we definitely don’t have to worry about the future of coins and banknotes, at least in Central Europe.

“Cash has an irreplaceable role in managing crisis situations caused by the unavailability of non-cash payments. It will not be threatened by hacker attacks on payment applications. It is also charged by low interest rates. Its advantage is also its simplicity, “Ducháček calculates the reasons why physical money does not just disappear from our wallets.

“Juve-Napoli? I’m starting to put on a diaper …” 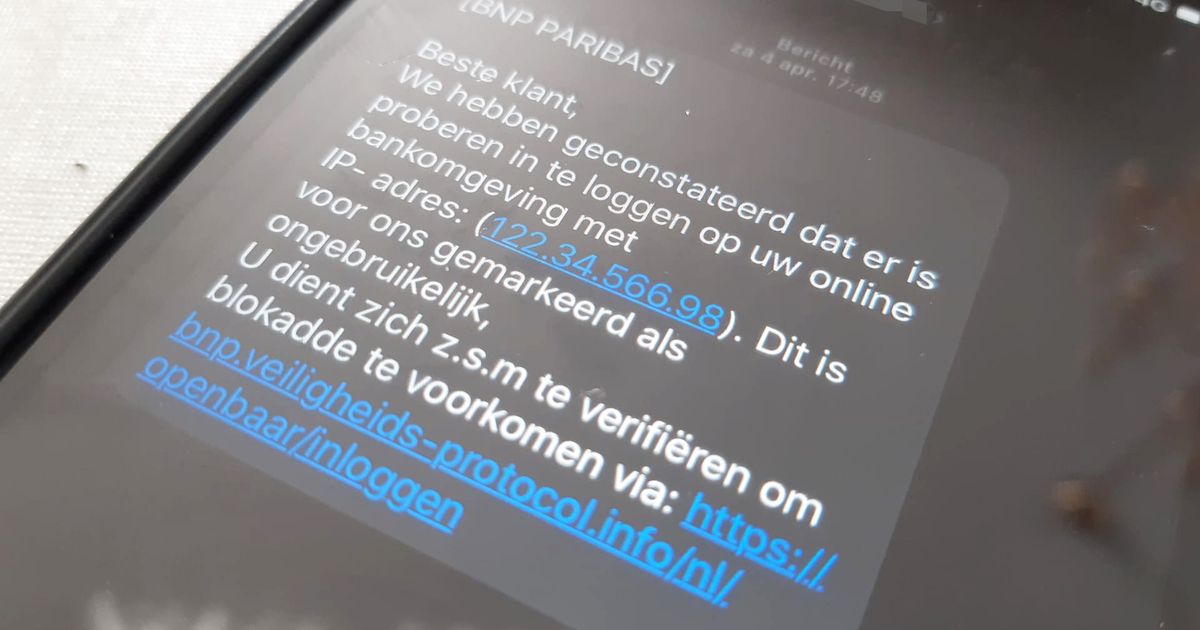