Carrying the flag of Morocco.. He discussed the reaction of the Emir of Qatar and his celebration of the moment in which the “Atlas Lions” qualified for the quarterfinals of the World Cup

The Emir of Qatar wanted to encourage the “Atlas Lions” team from the stands of the Education City Stadium, before expressing his joy and happiness for the team’s qualification for the quarter-finals, and waved the Moroccan flag.

Prince Tamim bin Hamad has already expressed his support for the “Atlas Lions” team in previous games, as well as the teams of Saudi Arabia and Tunisia, during their World Cup career.

The Moroccan national team qualified for the quarter-finals for the first time in the history of its participation in the World Cup, after overcoming the Spanish national team in the round of 16, on penalties, with the score 0/3, after the end of the first half and extra time with a goalless draw on Tuesday evening. 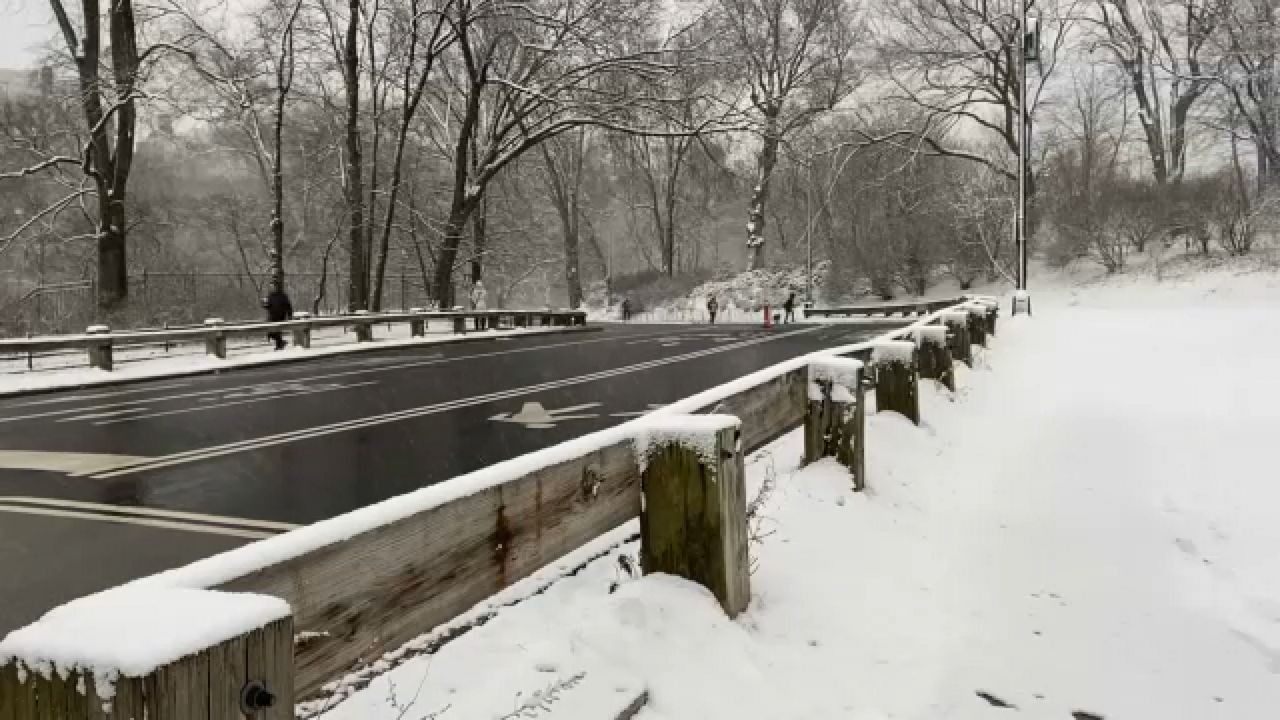 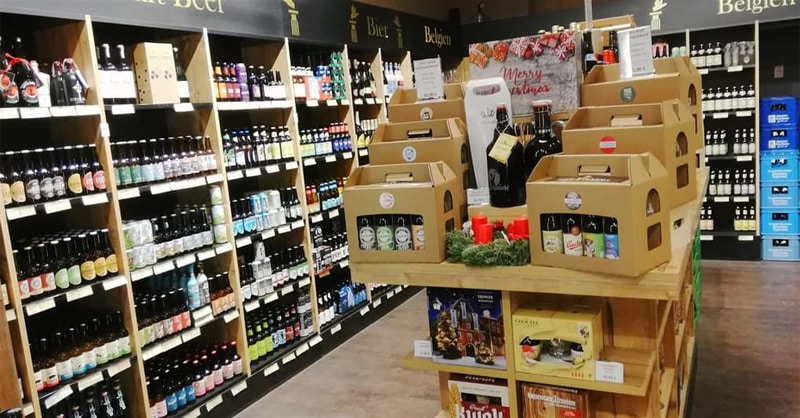 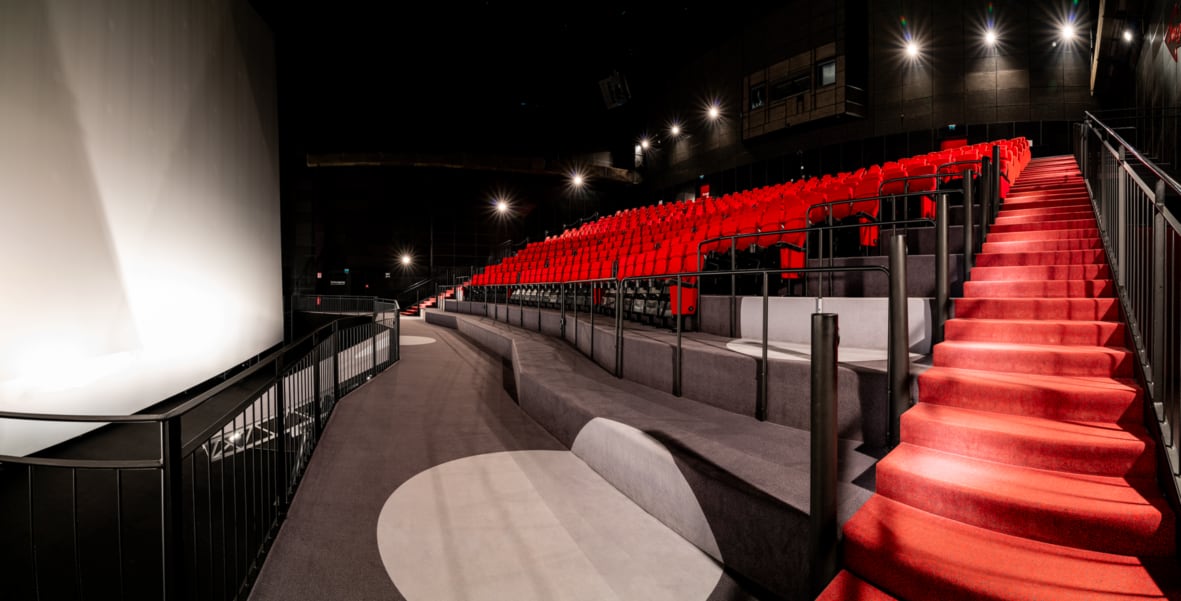 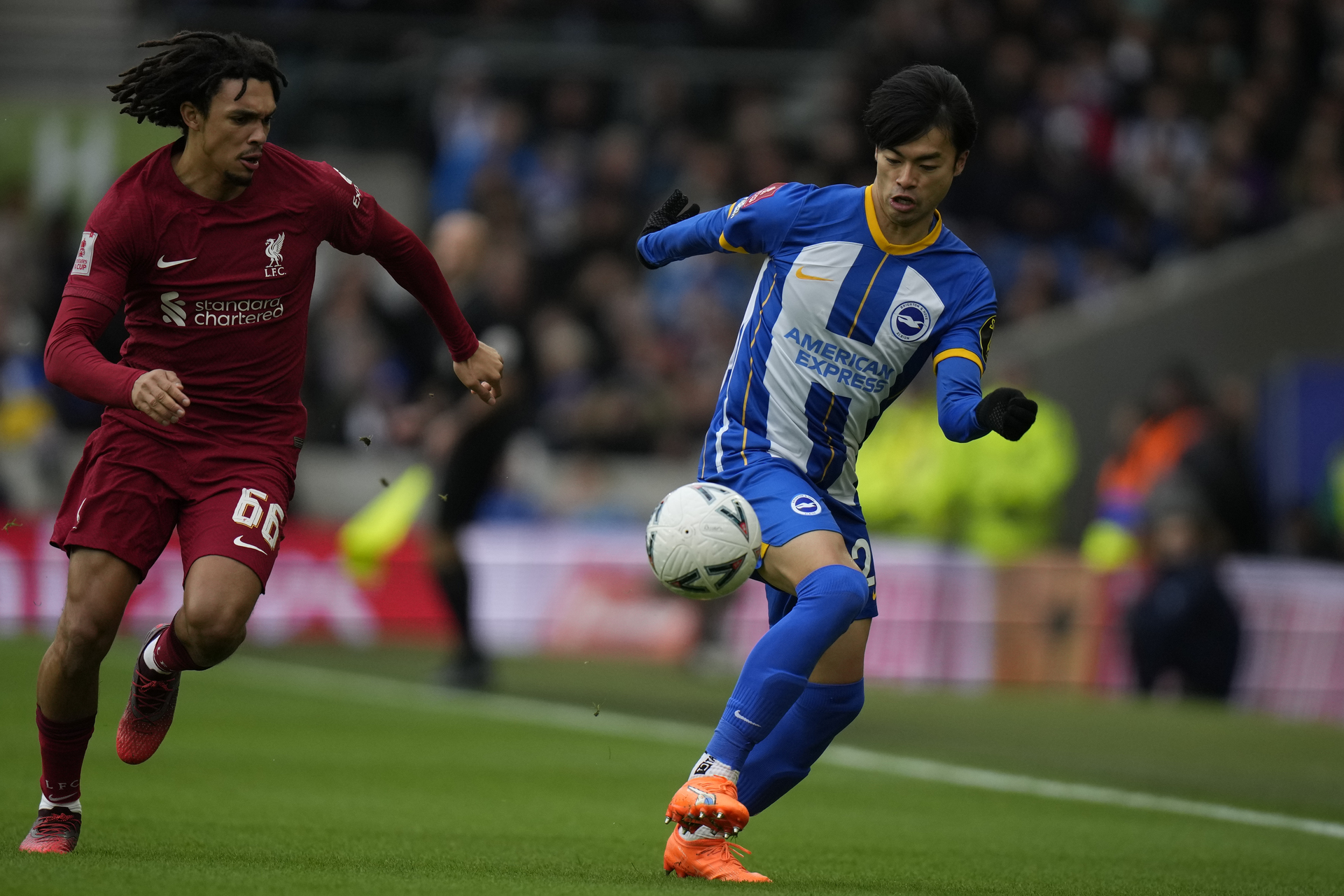 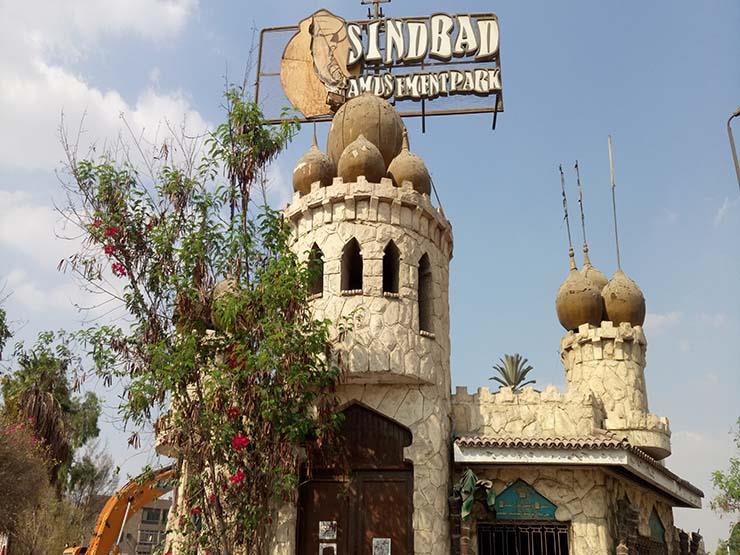 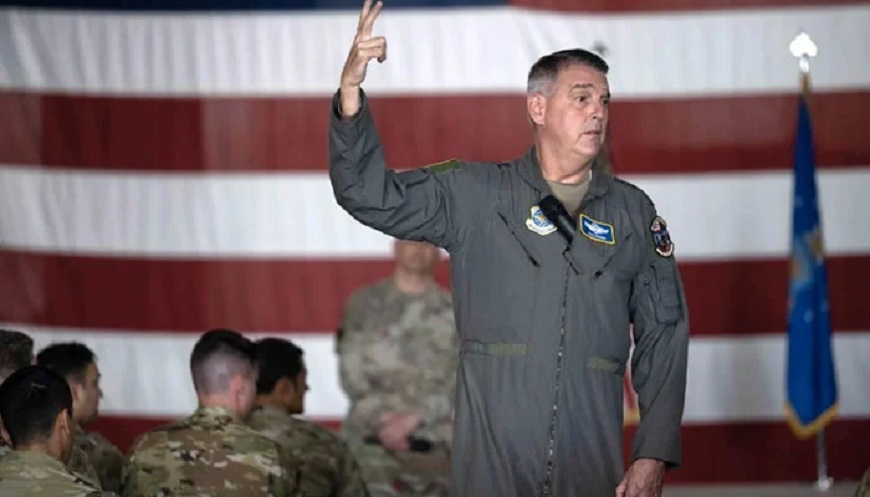 Very high risk! MPs agree with US general Predict that the United States will launch a war with China in the next 2 years. 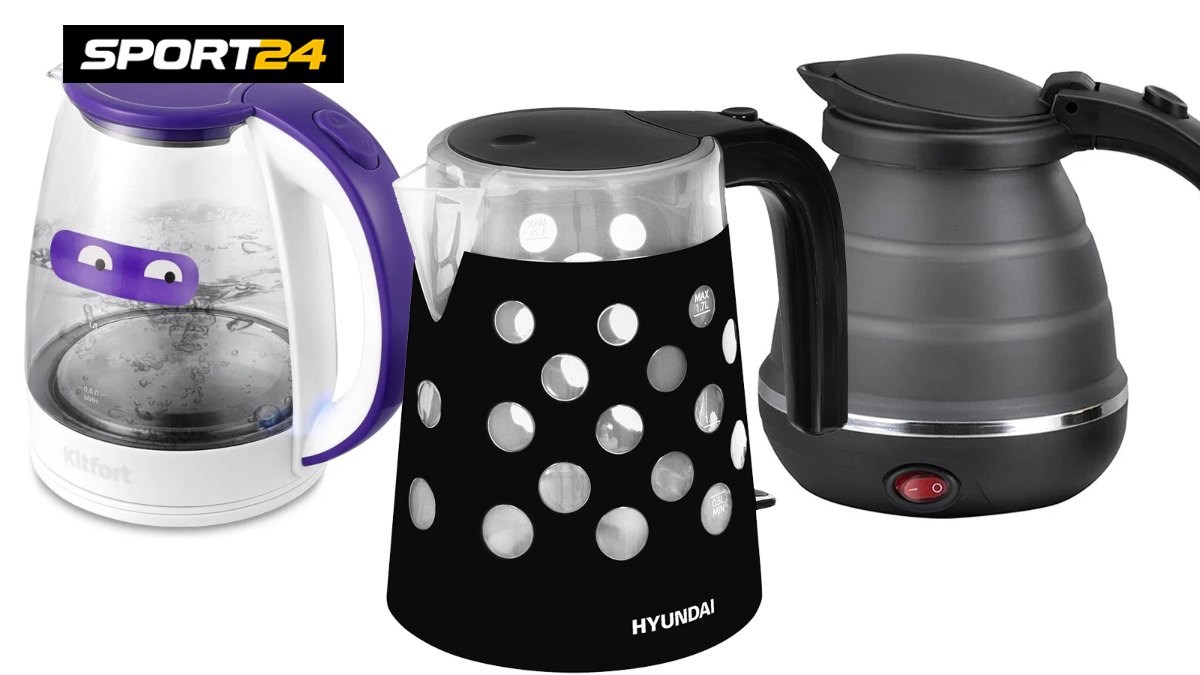 An out-of-this-world discovery in Antarctica 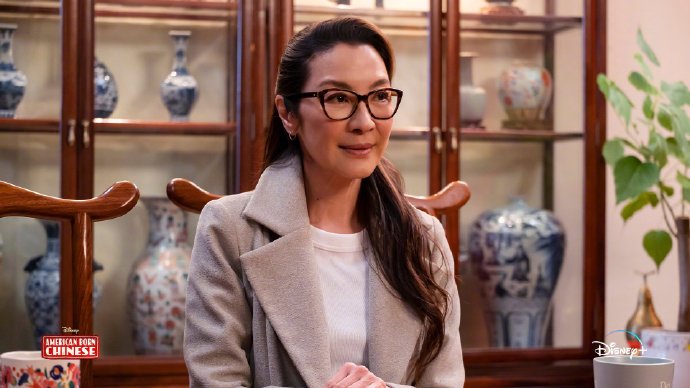 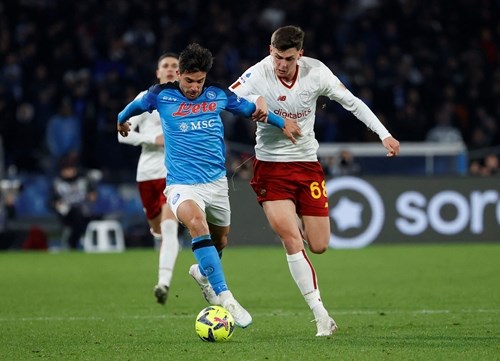 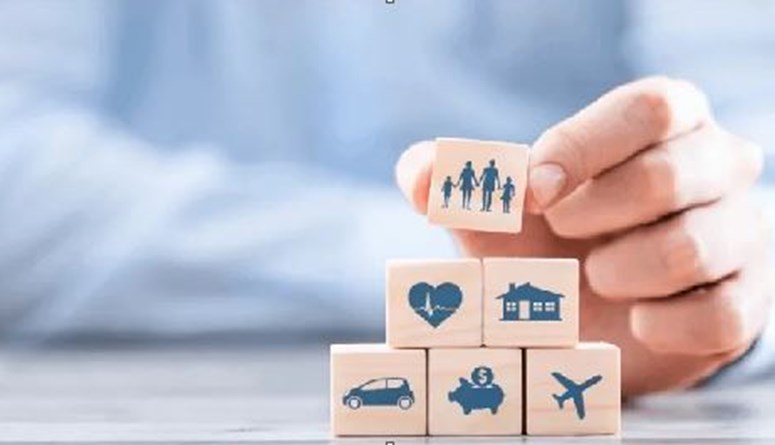 Only 400,000 people have insurance policies, and their price will rise by 12 percent soon… The Lebanese are in Jaljalat al-Tababah