Car insurance in California will increase its prices 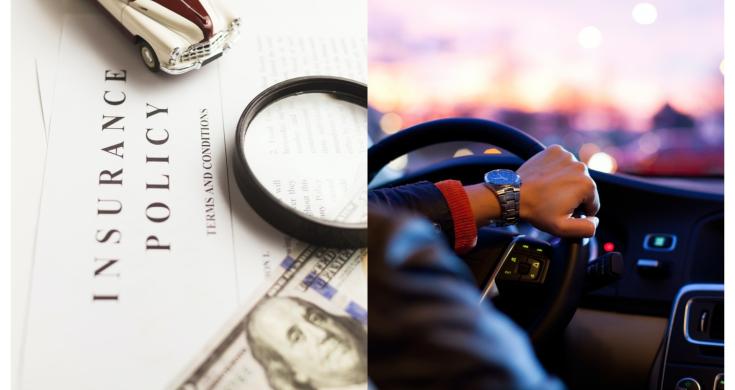 The increase in prices in different areas has been quite common during the last months in California, one of the most evident and that has caused the most commotion is that of fuel, which has reached prices of almost $6 dollars per gallon; However, another of the key elements to drive in the United States will increase its prices, we are talking about car insurance.

According to different reports, it is estimated that the price of car insurance rates will increase by 0.6% this year, so American families should prepare for this possible and imminent increase.

Rich Sabatowski, partner and adviser of Beach Break Insurance, commented for CBS 8 that this area will be just another one of those that economically affect Californian families, adding that this increase is coupled with the price of vehicle repairs, which , with supply chains affected by the pandemic, have become more expensive and require more time.

Another key factor for the increase in these prices is the return to face-to-face work, since the transition from working from home due to the pandemic to returning to offices means an increase in car mileage, which is increased in vehicle insurance premiums.

It should be noted that auto insurance rates in California are among the most expensive in the entire United States, according to a study conducted by Insure a month ago, in which said state is in seventh place out of 52, at have an average cost of $1752 dollars.

With information from Richard Allyn of CBS 8