Police identified the alleged killer as Joseph Sandoval, who faces second-degree murder charges in the death of 52-year-old Sala Miah.

In the recording, the delivery man is seen sitting on a park bench around 1 am on October 16 when Sandoval approaches and sits next to him. The police eliminated the part of the attack and only published the part in which the subject can be recognized and where he is seen driving away with the victim’s bicycle.

However, the attack was merciless. Police said Miah was stabbed in the face and stabbed in the torso. A passerby saw him badly injured and called 911. The victim was dying when officers arrived at the scene. Miah was transported to Bellevue Hospital, where he was later declared dead.

The family said Miah moved to the city a few years ago in hopes of finding work and supporting her family in Bangladesh.

“I am concerned for his family,” his brother-in-law Muhammad Ahsan told NBC New York shortly after the attack.

On Tuesday, dozens of people flocked to the Bangladesh Muslim Center in Brooklyn to honor his life before his body was repatriated. 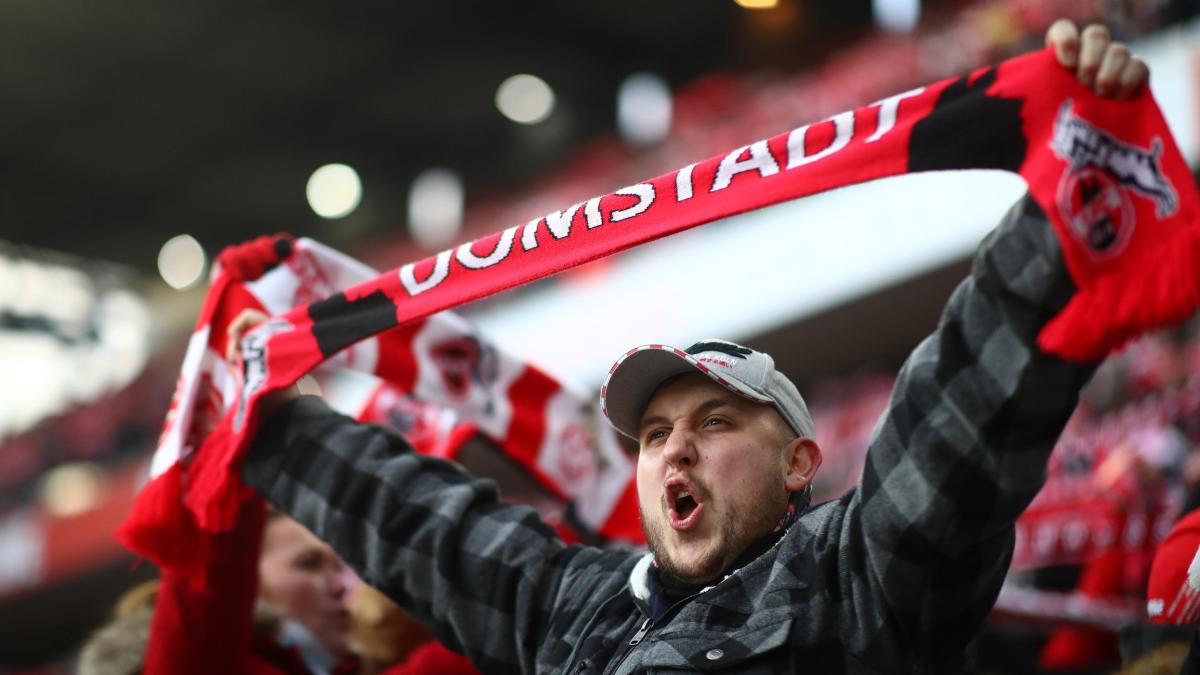 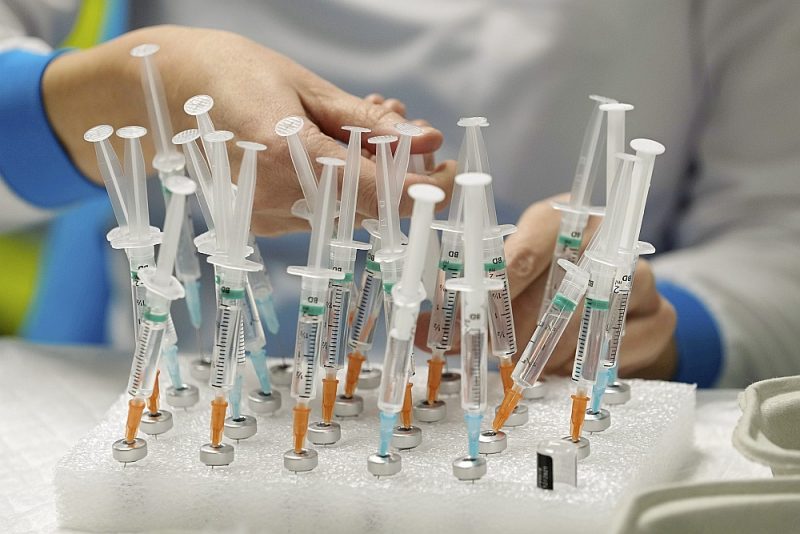 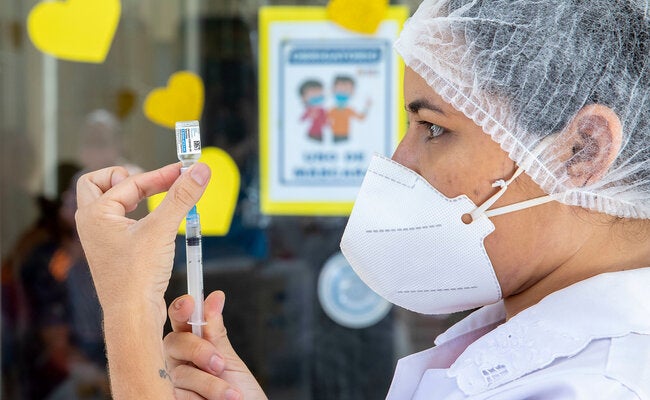 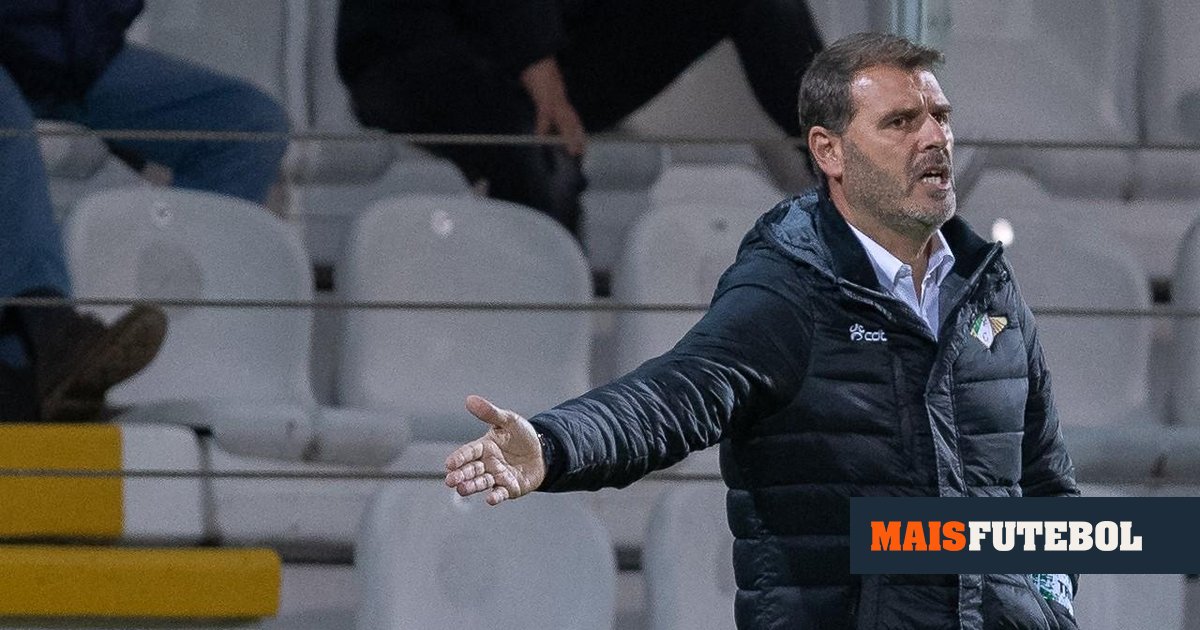