Can’t blame anyone! Coach Oud points out, losing the penalty is a matter of fate. 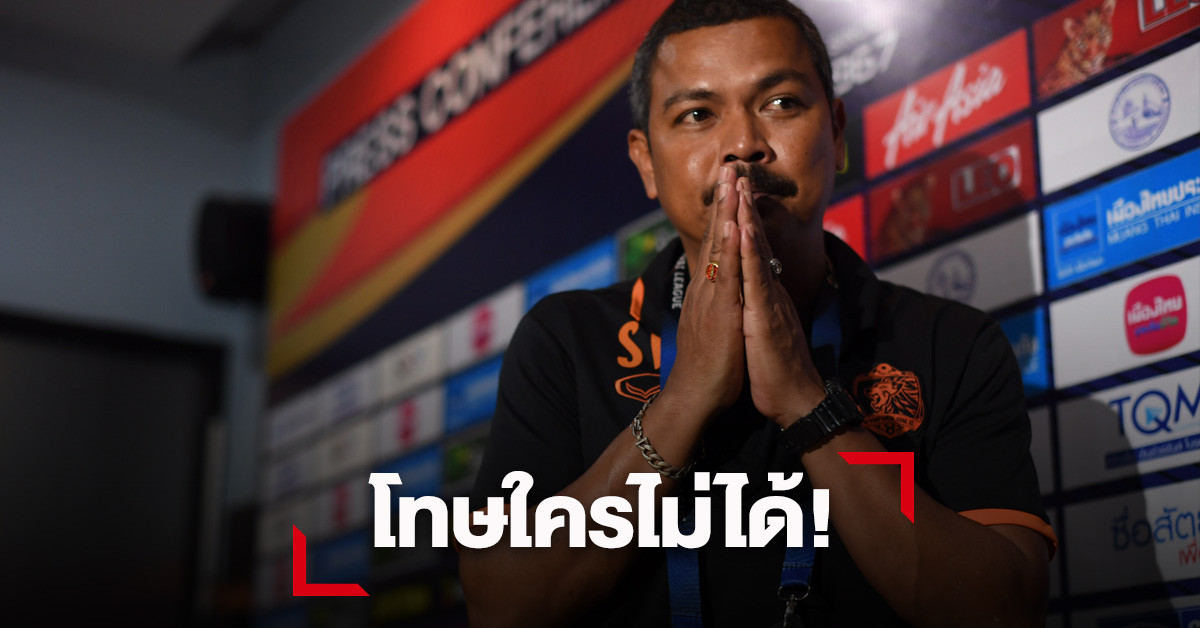 “Coach Oud” Sarawut Triiphan, the manager of the Port Authority FC, admitted that losing points to Buriram United was a matter of fate. And cannot blame anyone

Summary of Chang FA Cup results, round of 16, Buriram team knocked down port !!

On the side, “Coach Oud” Sarawut Triiphan, manager of the Port Authority FC, revealed that this game.

“Losing a penalty cannot be blamed on anyone. It is purely a matter of fate. Because everyone has a 50-50 chance of shooting in and not shooting. In the past we have had a good penalty spot practice. But as I said, the penalty is a matter of fate. “

“As for the players, we have to adjust the players in certain positions. Because the competition will be kicked very often From now on, we need to focus on competing in the full league game. Although we are hoping for this tournament But since the nineteen times are not on our side, we have to move on. “

“I’m glad to see our players fight against the tough team of Buriram as well. There was a time when we hit him and had a chance to get the door. From where before the time met Buriram We will focus on only. But today the players have shown that we can fight in a lesser way. “ 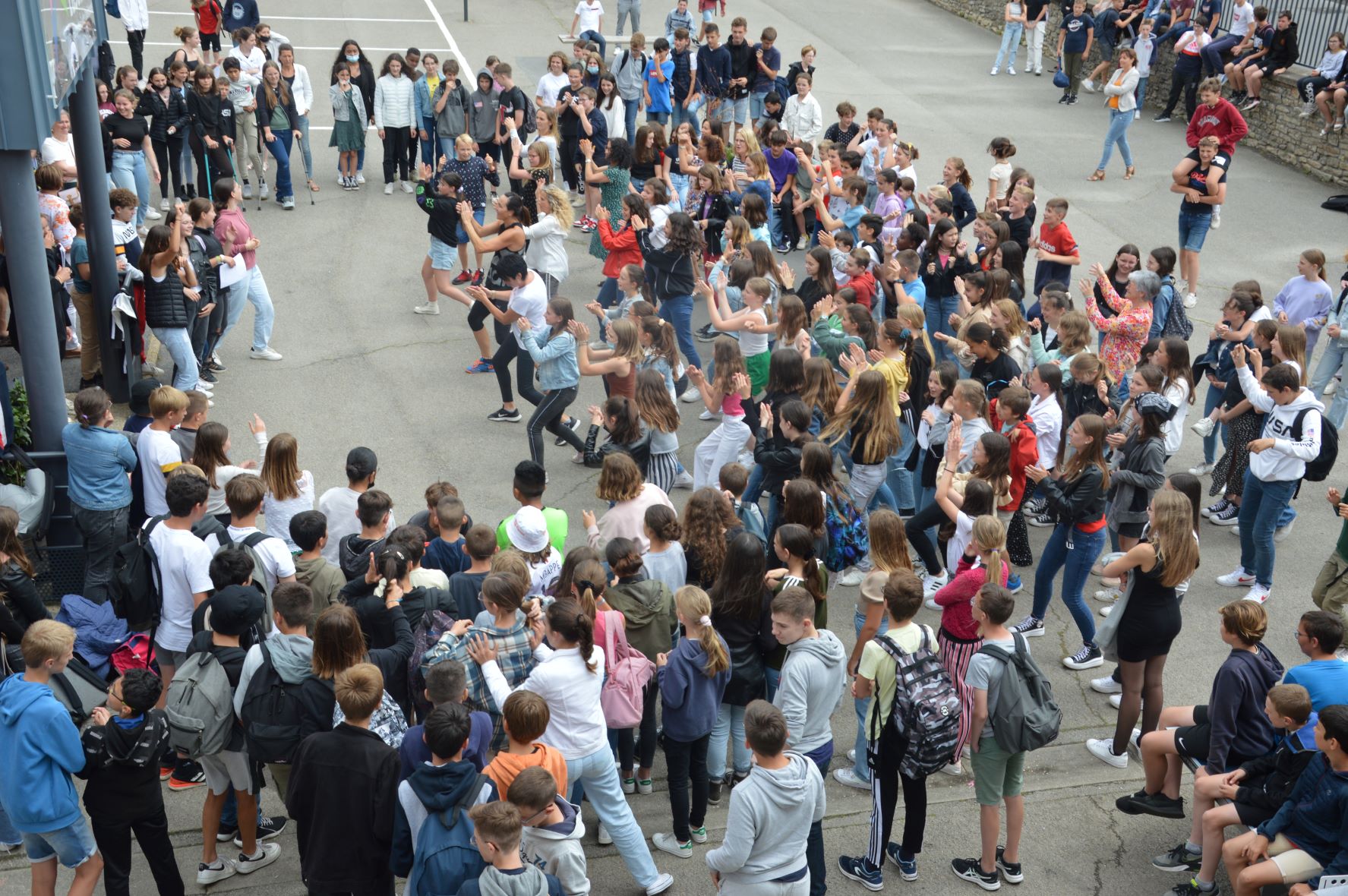