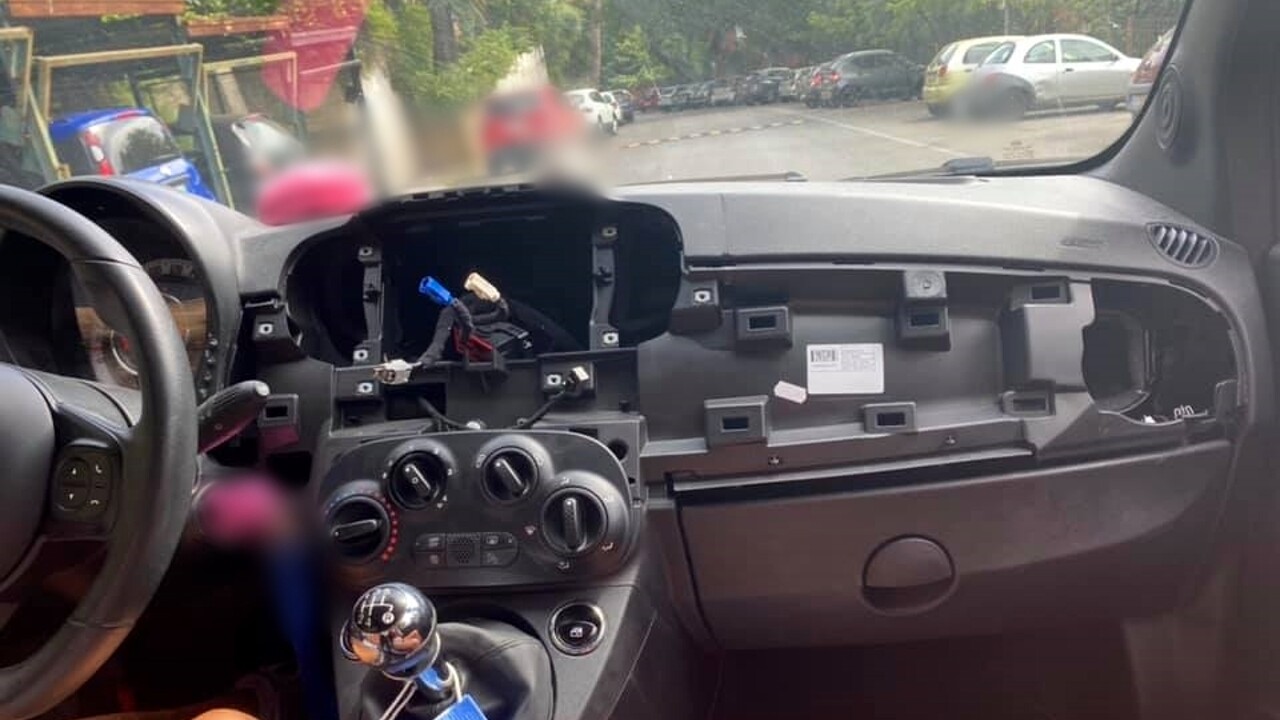 The nightmare of thefts from cars parked in the corner of Rome “bene”, that of via Cortina d’Ampezzo, returns. How happened in the past too, the thieves have returned to strike. At least ten cars were looted in the space of two nights, with the Fiat 500s particularly targeted and also robbed of rear lights and radio antennas.

“How many thefts must there still be to have these blessed cameras put in?”, Asks a resident who in RomaToday tells what happened to her: “It’s a problem that has been going on for years, no one does anything. Now I’m afraid, also because once the car has been affixed, no one protects me from the fact that in a month, for example, some thief will not steal everything from me again “. The young girl noticed what she suffered in the morning: “I made the complaint to the carabinieri and they told me it was not the first they received. Together with a friend of mine we counted how many cars had been looted, we counted at least ten”.

The same goes for another girl, she also has a 500: “My rear lights and antenna were stolen in the night between 28 and 29 June. Last year the same thing happened to us with the Smart”, we tells. And on social media there are many residents who report the theft suffered.

The police checks, according to those who live there, are not enough and so the residents want to propose a private security project. The Consortium, which has as its purpose the maintenance, management and cleaning of the streets of Viale Cortina d’Ampezzo and branches, according to the intentions of the residents, could soon analyze the request for a quote to have a security service in the neighborhood: “The Unfortunately, cameras do not solve anything. We should all pay for surveillance, perhaps with more cars running every night. The cost would be negligible considering how many we are in the consortium, but at least we could be calm “, writes a woman from the neighborhood. 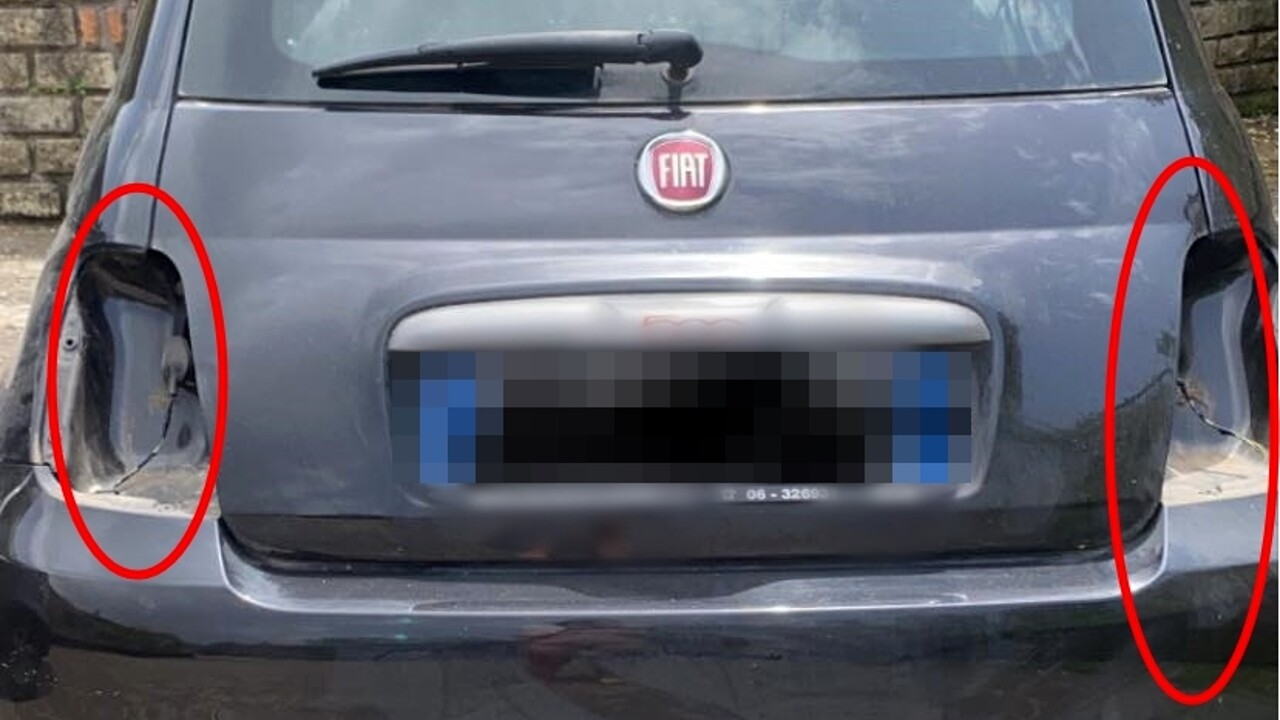 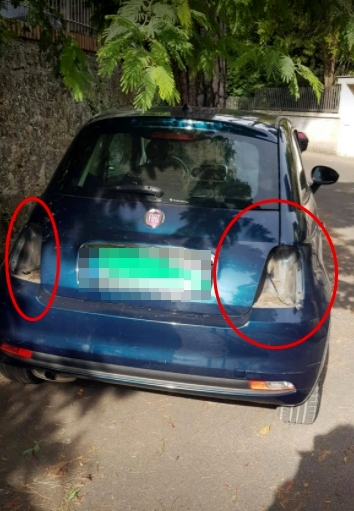 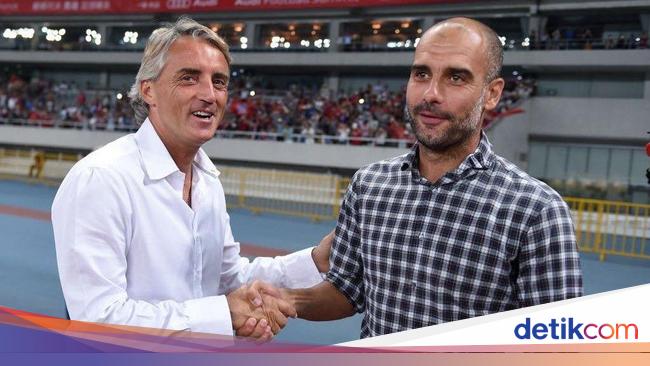 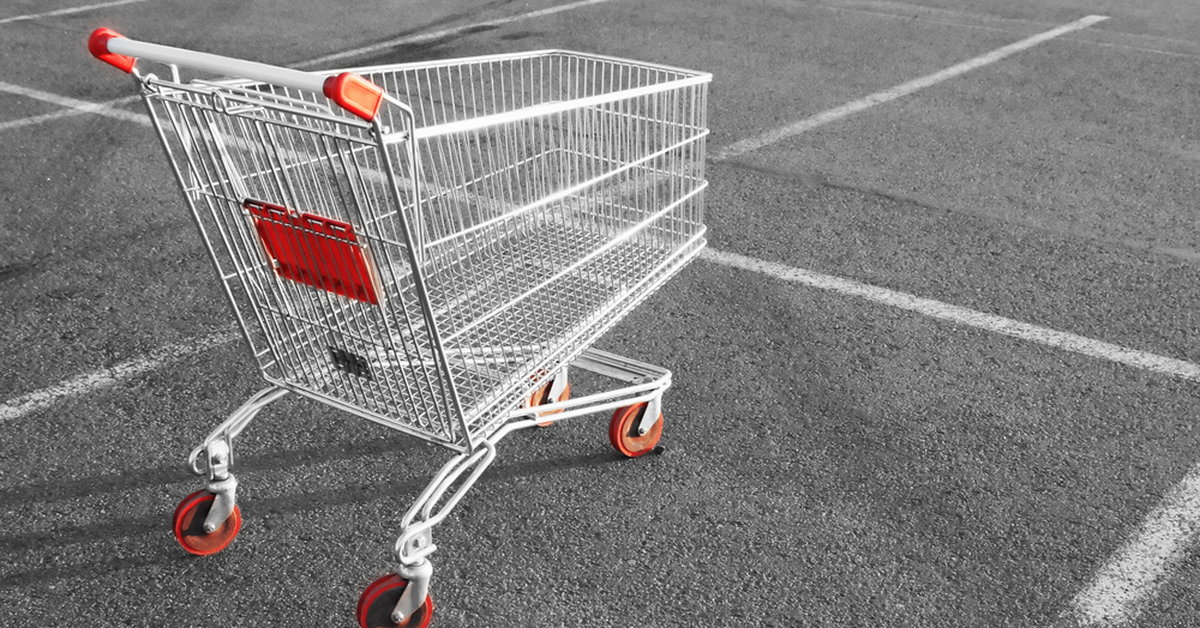