Cancer and assassination. US intelligence on Putin’s condition

The American intelligence community has prepared a report on the health of the Russian ruler. The illness has shaken his power and reduced the threat of nuclear war, intelligence sources say.

Russian leader Vladimir Putin has been treated for a progressive form of cancer, Newsweek writes, citing a new US intelligence report.

In recent months, against the backdrop of Russia’s war against Ukraine, the media have repeatedly appeared information about a possible deterioration in Putin’s health. Ukrainian intelligence also reports cancer.

Moscow denies Putin’s health problems, and military experts urge to take into account “the desire to wishful thinking” in this matter. Korrespondent.net tells the details.

A classified U.S. intelligence report released at the end of May states that the president of the aggressor country, Vladimir Putin, underwent treatment for advanced cancer in April, informs Newsweek magazine, citing three sources familiar with the document.

It is noted that this was the fourth report on Putin’s health, prepared for the White House (for how long, not specified). An earlier document, prepared two weeks earlier, described him as “terminally ill.” The new report, according to the publication, records positive changes in Putin’s state of health.

Senior officials from three different intelligence services are concerned that Putin is becoming increasingly paranoid about his power and status, making course in Ukraine unsustainable and unpredictable. However, according to them, this situation reduces the likelihood of nuclear war.

“Putin’s power is strong, but not absolute. The fierce fighting inside the Kremlin has never been more intense during his rule, everyone feels that the end is near,” one of the sources is quoted as saying, a senior intelligence officer who has direct access to the reports.

At the same time, all three sources – including a spokesman for the US Office of the Director of National Intelligence and a Pentagon intelligence official – warn that Putin’s isolation makes it difficult for US intelligence agencies to accurately assess his health.

It is noted that the starting point for measuring the weakening of Putin’s power was appearance of the long table at meetings, both with world leaders and with their subordinates. This happened even before the full-scale invasion of Ukraine.

Then, on April 21, at a meeting with Russian Defense Minister Sergei Shoigu, who periodically disappeared out of sight for weeks, Putin was already sitting at a short table, but hunched over in his chair and clutching the table with his right hand.

Further, in the United States, attention was paid to Putin’s speech on May 9. Then the noticeably flabby Russian ruler sat hunched over and wrapped in a blanket.

For the White House, specialists including psychiatrists and experts in remote diagnostics studied a lot of data, both intelligence and video materials, according to Newsweek.

By all accounts, Putin is ill and probably dying. It is likely that the isolation due to the coronavirus pandemic also hid the deterioration in his health, which has only now manifested itself more clearly.

However, apparently, after the treatment, the Russian ruler got better. Newsweek notes that Putin began to appear more often in public at the end of May. However, in the new intelligence report, the assessment of Putin’s state of health as “dying” has not changed.

“Putin is definitely sick… Whether he will die soon is unknown. We cannot be absolutely sure. We should not rely only on the data that confirms the desired result. He is still dangerous, and if he dies, there will be chaos. We we need to focus on that,” a source told Newsweek.

The CIA and foreign intelligence services regularly received information about disagreements at the top of the national security ministries, as well as about the desire of some Russian diplomats to become defectors to the West, the article says.

“I don’t think a sane person would suspect any signs of illness or illness in this person,” Lavrov said, referring to recent public statements by the Kremlin ruler.

However, one of Newsweek’s sources says Lavrov’s insistence that everything is fine is “some kind of diagnosis that should be heeded.” The official noted that Putin is still grappling with challenges both in terms of health and leadership.

“That Putin is sick or dying is good for the world, not only because of the future of Russia or the end of the war in Ukraine, but also because of the decrease in the insane threat of nuclear war. A weakened Putin is clearly a weakening leader, not at the peak of his career, – has less influence on his advisers and subordinates, say, if he gives the order to use nuclear weapons,” the intelligence service believes.

But, as noted by a senior US Air Force officer cited by the publication, it is necessary to “remember the influence of wishful thinking.” “We have learned – or perhaps not learned – this hard lesson with Osama bin Laden and Saddam Hussein,” he added.

Recall that the American elite, relying on intelligence, which in the end turned out to be dubious, was sure that Hussein was a crazy dictator with weapons of mass destruction. As you know, this turned out not to be the case. The situation was similar with bin Laden.

What else was reported about Putin’s cancer

Against the backdrop of a full-scale Russian invasion of Ukraine, the press repeatedly appeared information about a possible deterioration in Putin’s health.

In particular, in early April, the investigative publication Project wrote that the Russian ruler is often visited by a doctor who specializes in the surgical treatment of cancer. According to him, only in Sochi, he flew to Putin at least 35 times.

Moreover, it was reported that Putin was followed everywhere by a team of several doctors specializing in various diseases, including oncology.

At the end of April, the British tabloid Sun published an article stating that Putin had cancer and would soon have an operation. And already in May, New Lines Magazine received a recording of an oligarch close to the Kremlin who says that Putin has blood cancer.

In May, Kirill Budanov, head of the Main Intelligence Directorate of the Ukrainian Defense Ministry, spoke about Putin’s incurable cancer and an unsuccessful attempt on his life in an interview with Sky News and then with Ukrainska Pravda.

Budanov says that the GUR has its own network of sources about what is happening in Russia.

“We fully confirm this information (that Putin has cancer – ed.). He has several serious illnesses, one of which is cancer. But you should not hope that Putin will die tomorrow. He still has at least a few years. Whether it’s for us or not, it’s true,” he told UP.

Former British intelligence officer, MI6 officer Christopher Steele also stated that Putin is quite seriously ill, but it is not clear what exactly.

The fact that the Russian ruler who unleashed a war against Ukraine is suffering from cancer was also stated by the American director Oliver Stone, who had previously made a propaganda film about Putin.

Russian opposition leader Ilya Ponomarev says that “there are a lot of different signs that he really has cancer,” but urges not to count on his imminent death.

On May 28, the British newspaper Mirror reported, citing a source in the Russian FSB, that Putin had “a severe form of rapidly progressing cancer” and that he had “no more than two or three years to live.” He is said to be losing his sight.

“When he speaks on television, he needs everything that he is going to say written down on paper in huge letters. They are so large that only a couple of sentences fit on each page,” the publication says.

It is also noted that Putin suffers from headaches, tremors of the limbs and “attacks of uncontrollable rage.” “He’s completely crazy and trusts almost no one,” a newspaper source said.

The Daily Star newspaper writes, citing British MI6 intelligence sources, that Putin may already be dead or will soon die. And, if so, it will be replaced by a double.

A source told the publication that Putin’s recent speeches could have been recorded in advance, and in public speeches, as in the May 9 parade, there could already be a double.

“Putin is very sick and when he dies, his death will be kept secret for weeks, if not months… There is also the possibility that he is already dead. It is impossible to know. he felt bad, and the Kremlin can do it now,” the British intelligence source said.

It is noted that Putin’s henchmen are very afraid that in the event of his death, a coup will begin in the Kremlin, and Russian generals will want to end the war against Ukraine.

“Putin’s death will make them helpless and vulnerable, so they have a vested interest in saying that Putin is alive, when in fact it could be the other way around,” the source added.

However, Russian sociologist Igor Eidman, who publicly adheres to a pro-Ukrainian position, believes that Putin’s “disease” is an operation of the Russian special services.

“I think the purpose of such stuffing is to convince opponents, primarily the British and Americans, that it makes no sense to carry out any serious special operations against Putin, since he will die or lose power anyway. Like, the main thing is not to make him angry while the patient is alive , do not make sudden movements so that he does not start a nuclear war, and then he will simply disappear and everything will work out,” he writes on his Facebook page. 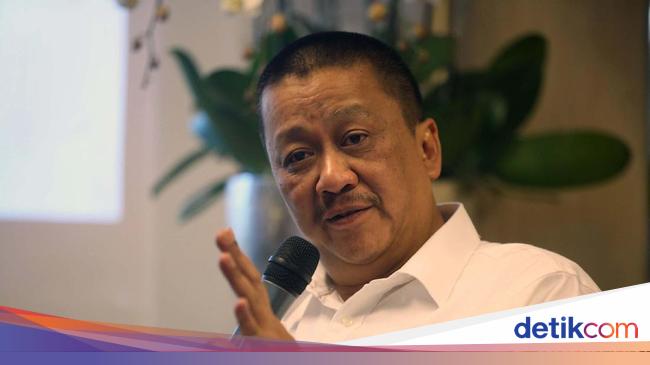 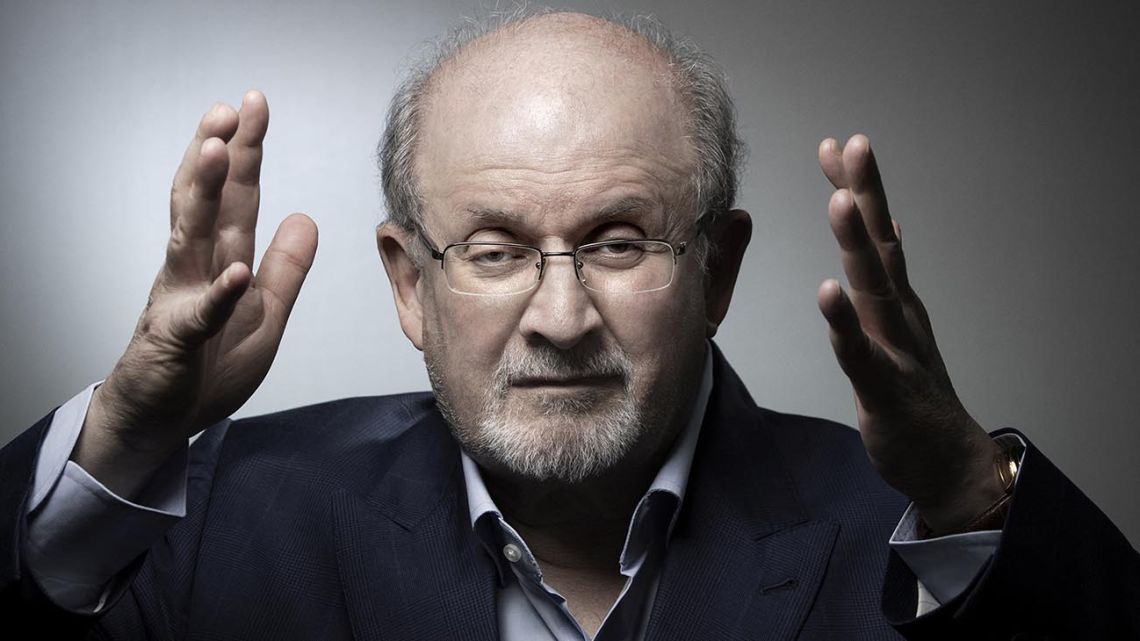 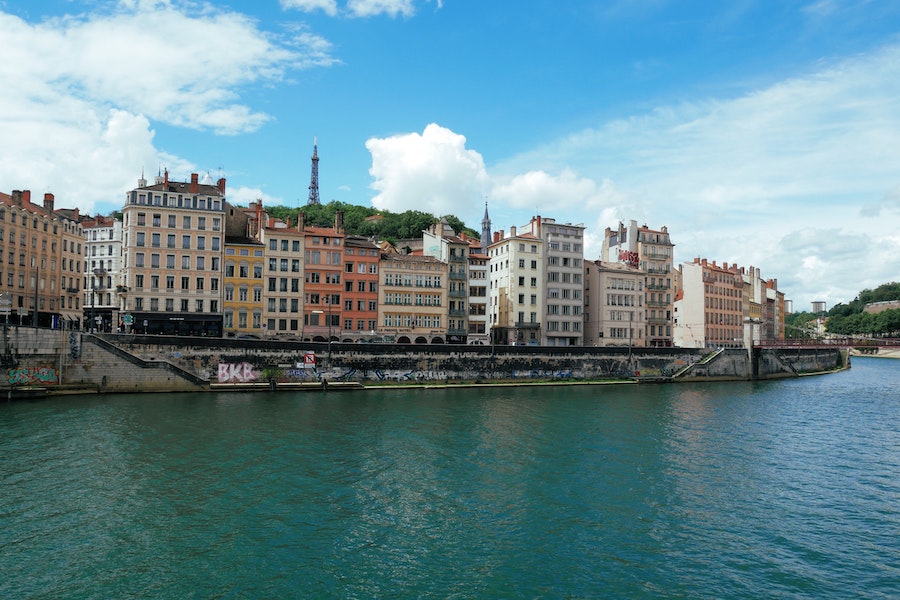 After the killing of Al-Shehri .. a list of the names of those involved in the bombing of a mosque in Saudi Arabia

The sword of law points to Taiwan independence | Blog post 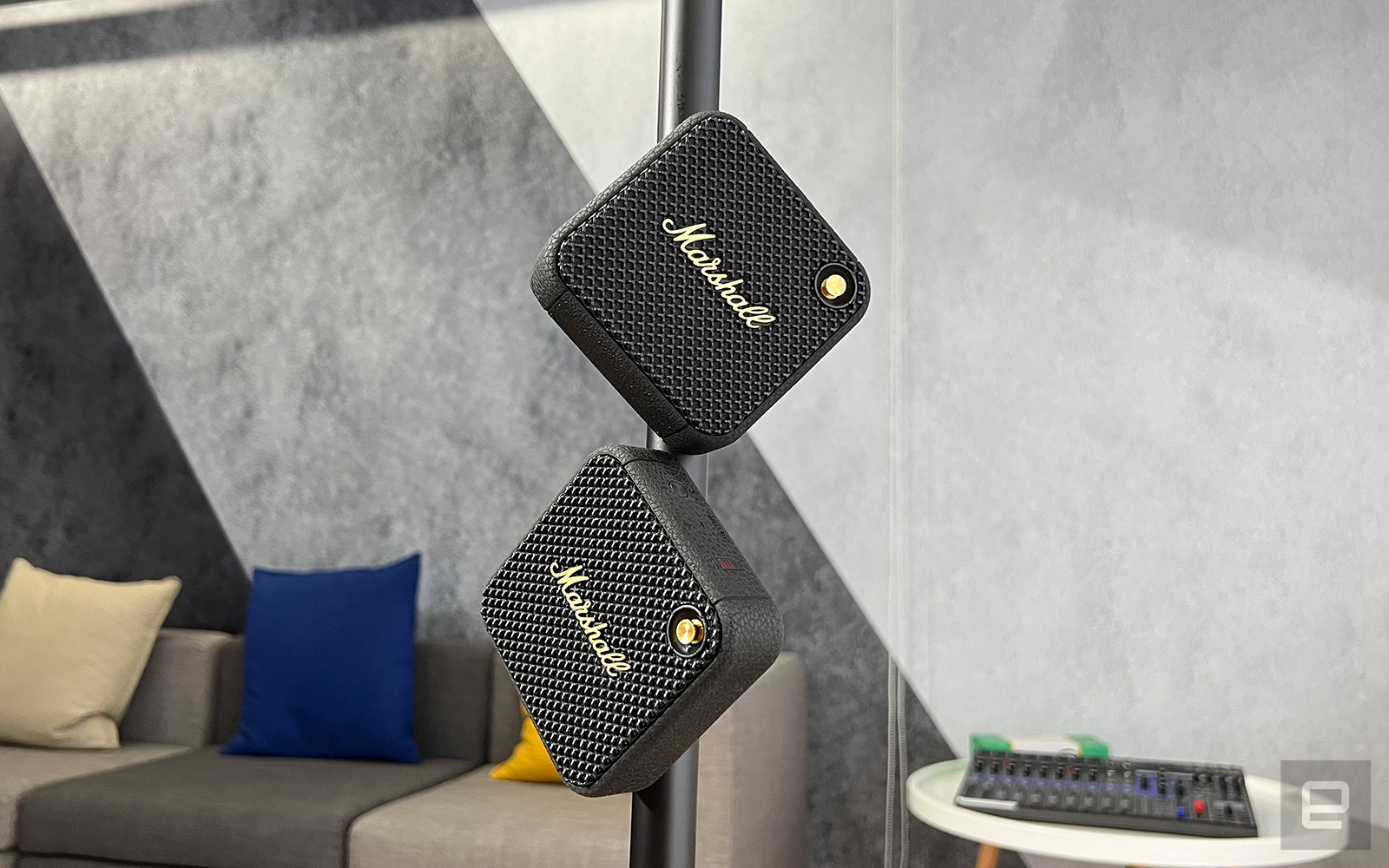 Marshall Willen hands-on: a portable speaker with both playfulness and sound quality 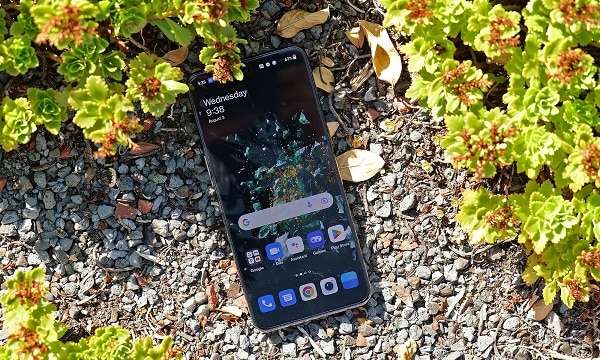 With a 4800 battery, it charges in 16 minutes.. Giant specifications for the OnePlus 10T phone 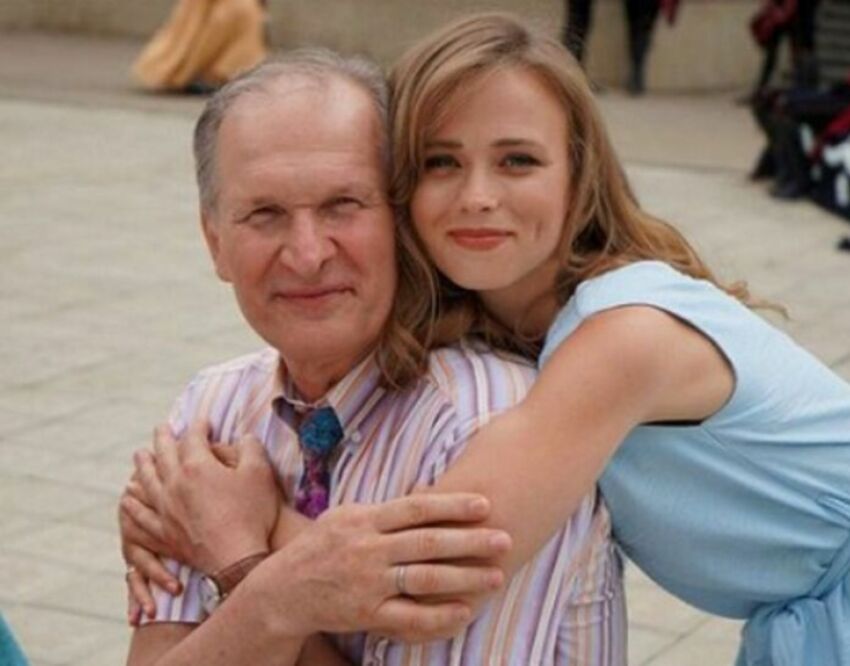 A famous Egyptian artist, the beauty of beauty, announces her affair with a dog, and the shock afflicts all of her Egyptian audience.. You will not believe who she is.!!

After the killing of Al-Shehri .. a list of the names of those involved in the bombing of a mosque in Saudi Arabia