A number of cancer challengers confirmed that Muhammad Qirat, the “alleged cancer”, had hurt them psychologically, and a number of the injured refused to continue treatment.

Nashwa al-Sayed Abd al-Salam, from the Alexandria governorate, said that she asked Muhammad Qamis to submit all documents and reports indicating his illness, but he refused, and insulted a number of cancer challengers.

Marwa Younis Al-Sayed, from the city of Shubra El-Kheima, added that Muhammad Shirts lost a number of cancer patients, hope, and unfortunately, he uploaded a picture of a child from the Cancer Hospital, and claimed that it photographed him when he was young from the back.

Alaa Mihoub Hashem, from Beni Suef, confirmed that he accused Muhammad Qirat of claiming disease with cancer, and accused his mother of helping to prosecute and lie, indicating that he was affected by what he posted on his personal page of negative posts, so he abstained for a period of treatment.

And Mohamed Shirts, the alleged cancer patient, had confessed before the counselor Yahya Al-Saqaan, head of the Desouk Prosecution Office, that he was not a cancer patient, and that he did so with the aim of fame, adding that he had shaved his head to prove the disease, contrary to the truth.

The detective of the Desouq Center was headed by Ahmed Abu Arida, head of the investigations of the Desouk Center, and under the supervision of Colonel Ahmed Sakran, head of the Criminal Investigation Branch in western Kafr El Sheikh, Muhammad summoned shirts and his mother to ask them about his cancer, and the evidence of this from medical reports, and he did not provide shirts so far This is proven, so that he will be referred to the prosecution to ask him about the accusations attributed to him and in the report submitted by the communication specialist, who was sympathetic to him, and asked him to submit medical reports to stand beside him in his ordeal, but he threatened her, as she said..

The bioethics bill back to the Senate

Shrinking the world – landslide victims buried in the Indonesian 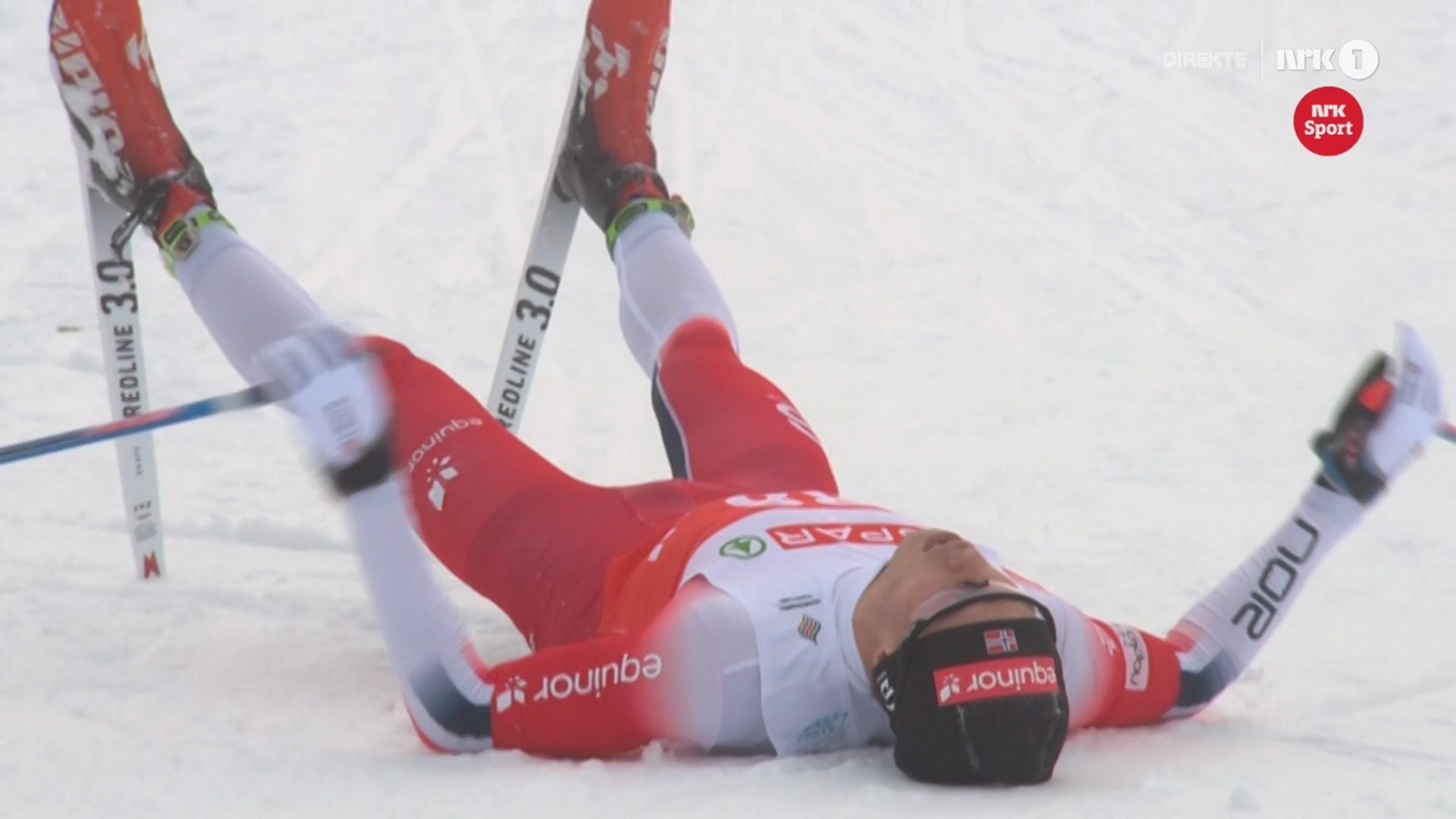 the US coronavirus vaccine is growing faster