A Foreign Affairs spokeswoman confirms this to De Telegraaf on Monday. The travel industry is delighted. “The Canary Islands off the coast of West Africa are important in the winter season because the weather is nice there. This destination is a long way from mainland Spain, where the corona situation is now less rosy. However, the infections in the Canary Islands have declined sharply ”, various ANVR tour operators say.

They immediately set up several flights from the Netherlands to Gran Canaria, Tenerife and the smaller islands to make up for the lost disaster year 2020. Crete is also possible again. Due to a chronic lack of bookings and therefore income, the financial situation is dire. According to travel umbrella organization ANVR, many Dutch people are longing for a safe (catch-up) holiday in the sun.

Flight holidays to the Canary Islands are also allowed in Germany and the United Kingdom. There is already plenty of booking. However, the measures to combat the virus remain in force, such as keeping your distance, putting on masks and avoiding crowds. 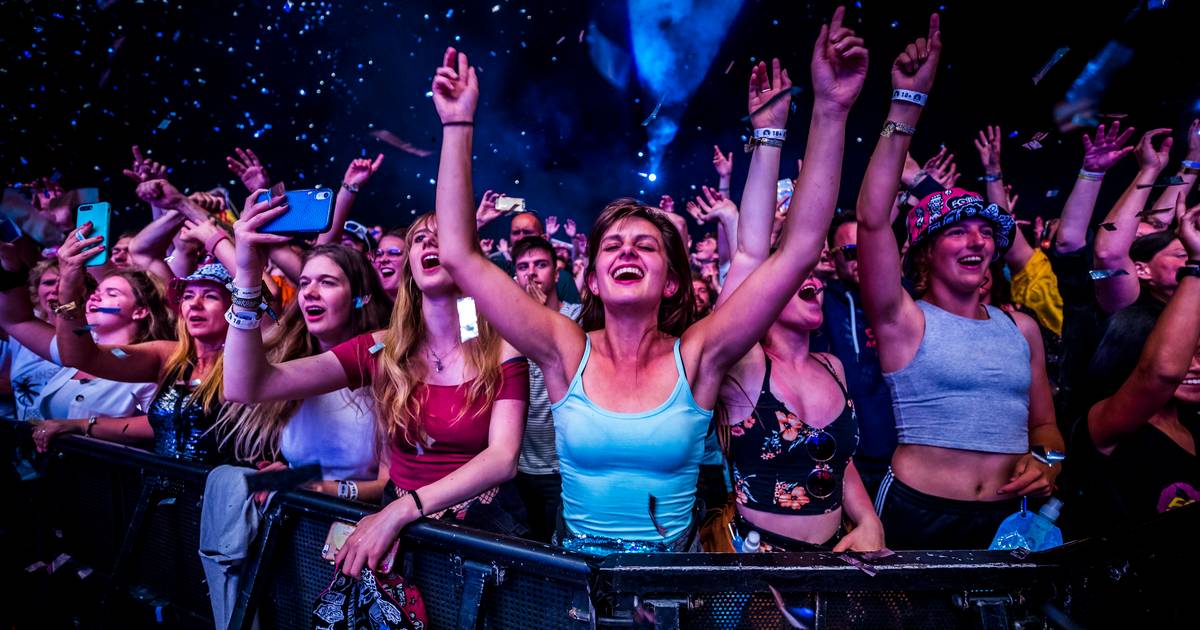 Event industry: You can probably write off the festival summer of 2021 | Instagram

The most expensive car in Russia was put up for sale. It costs 226 million rubles